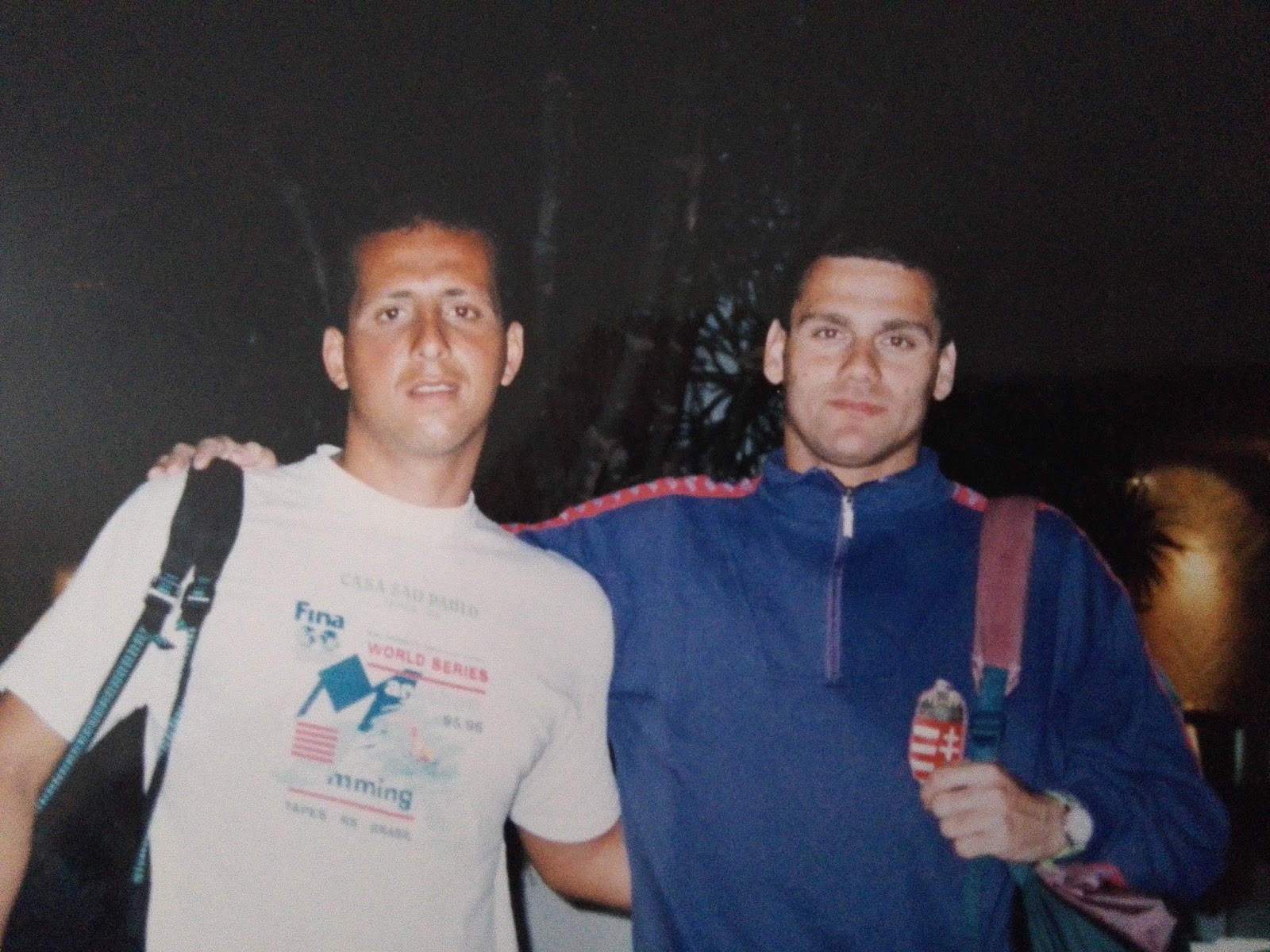 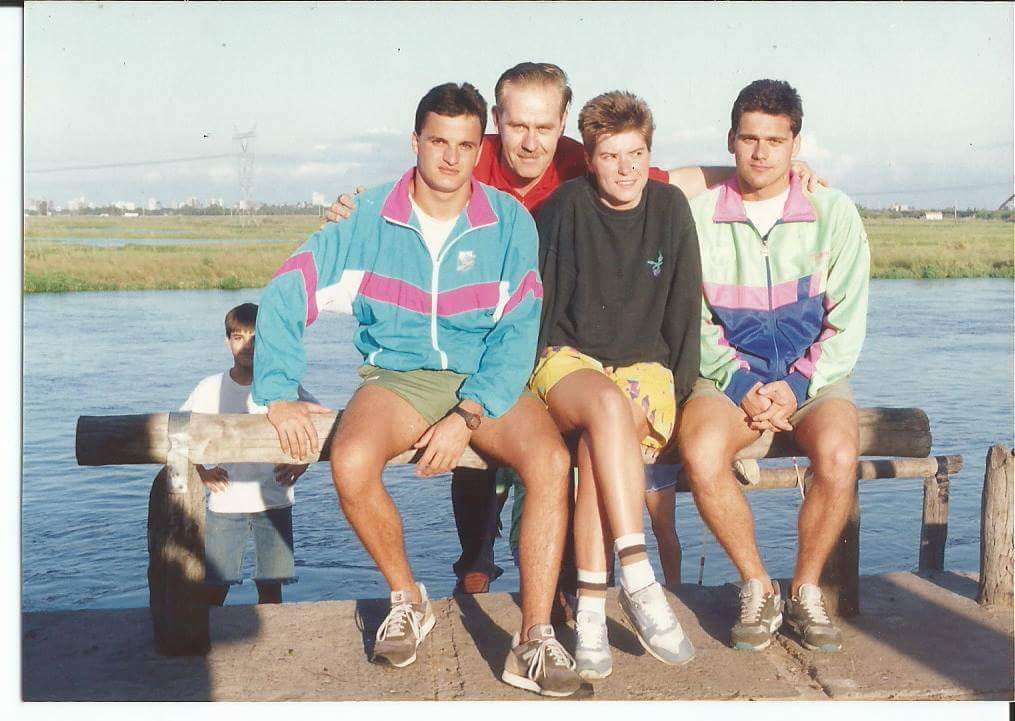 During his career, he was crowned the International Marathon Swimming Association world champion two years in a row.