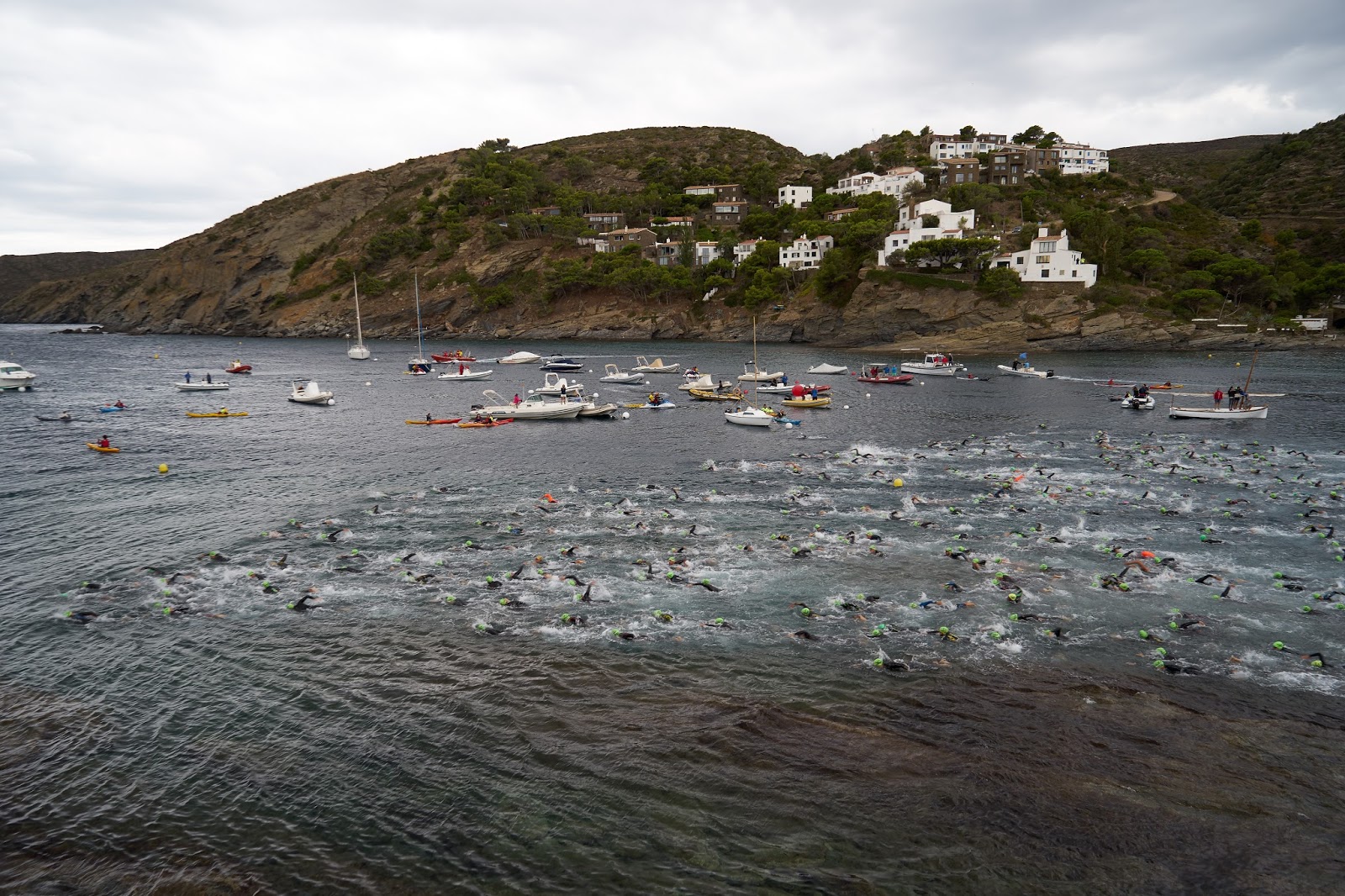 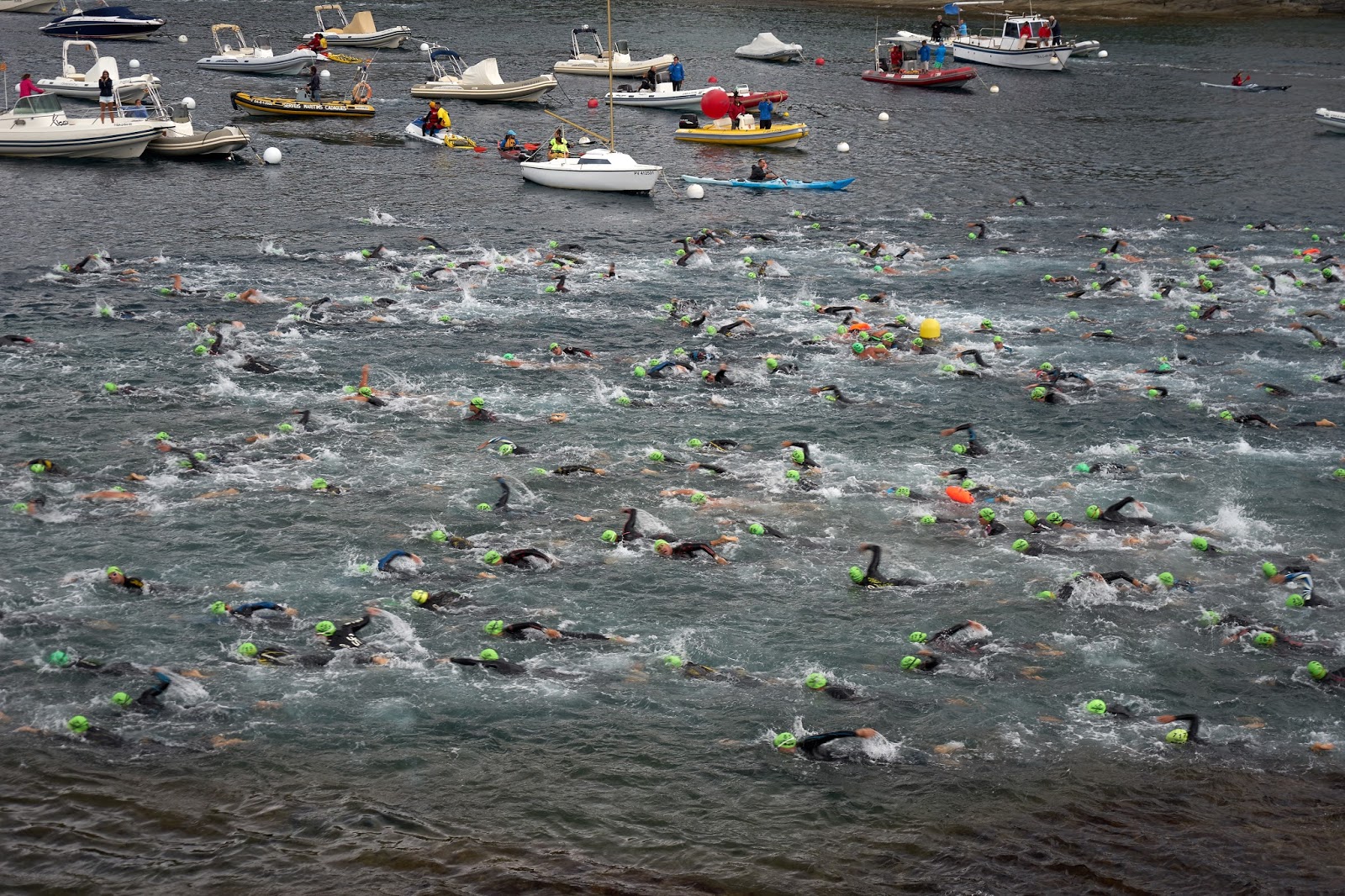 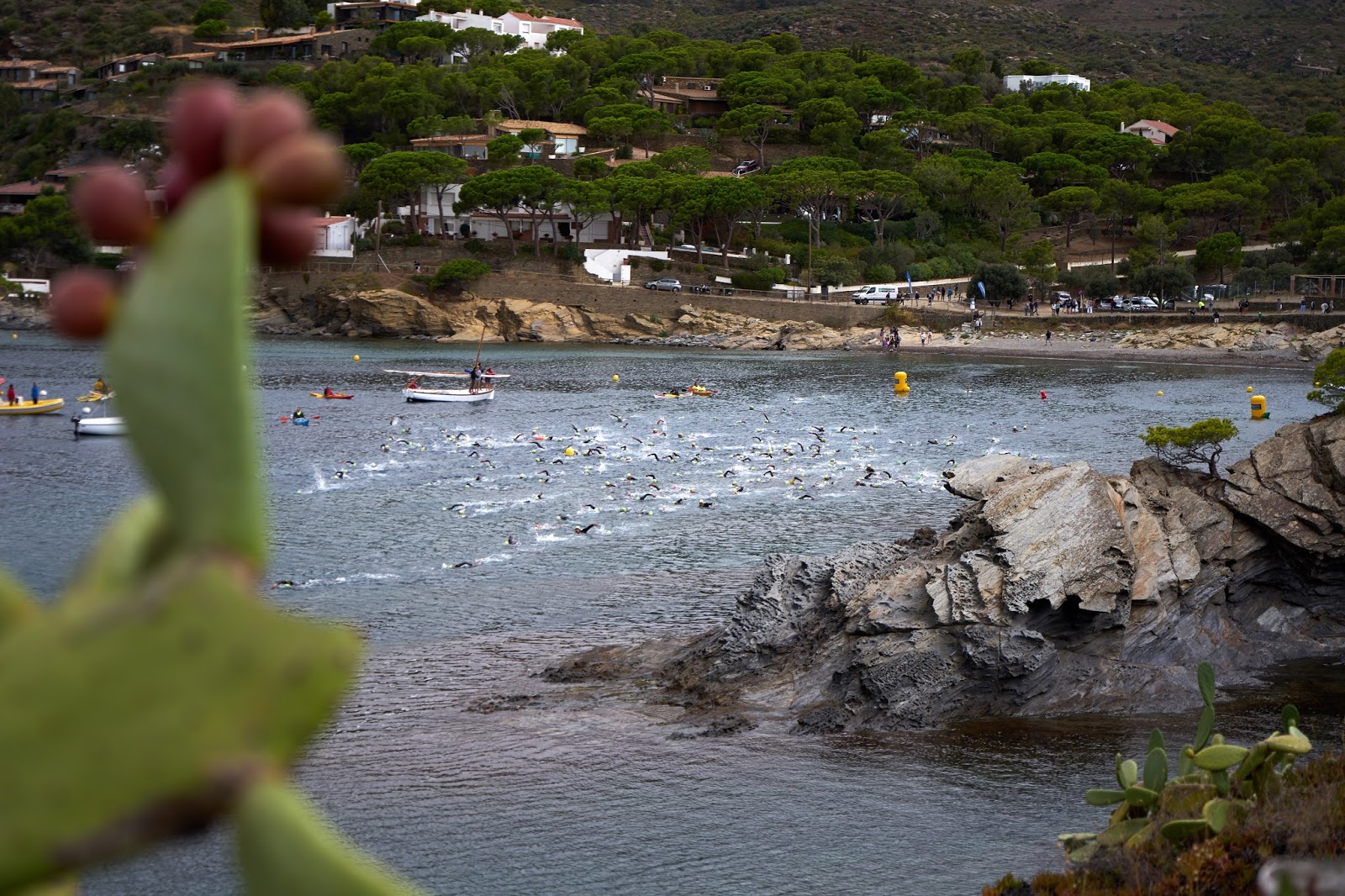 The tramontane wind brings swimmers closer to Cadaqués in the MARNATON eDreams series.

Due to the strength and direction of the tramontane, Plan B was activated and the swim course was changed to ensure the safety of the swimmers. “Thanks to the new routes, swimmers were able to discover and enjoy all corners of the bay of Cadaqués,” said Clara Rabat. “The ninth MARNATON eDreams Cadaqués featured 5 km, 4 km, 3.7 km and 2.5 km swims and the MARNATON KIDS for over 1,500 participants.”

There was a change of plans due to the presence of Force 6 tramontane wind, preventing swimmers from following the original route. “The MARNATON eDreams Cadaqués took place in the bay of Cadaqués, with routes that were more technical, enjoyable and spectacular. This change enabled the swimmers to discover each corner of the bay of Cadaqués in this picturesque town on the Costa Brava. Also, spectators were able to follow the swim closely, cheering swimmers on from the shore during the swim despite the adverse weather conditions.” 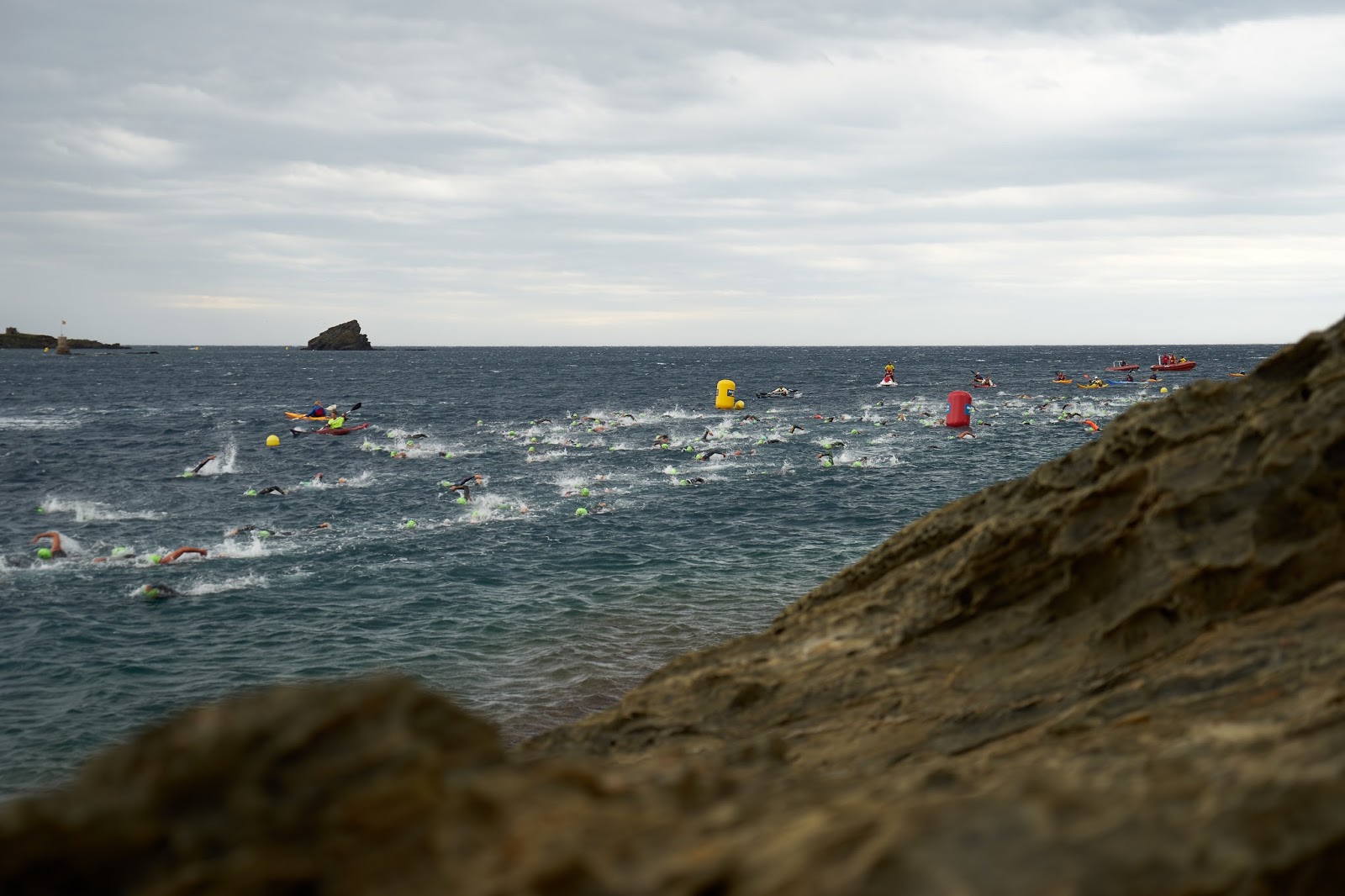 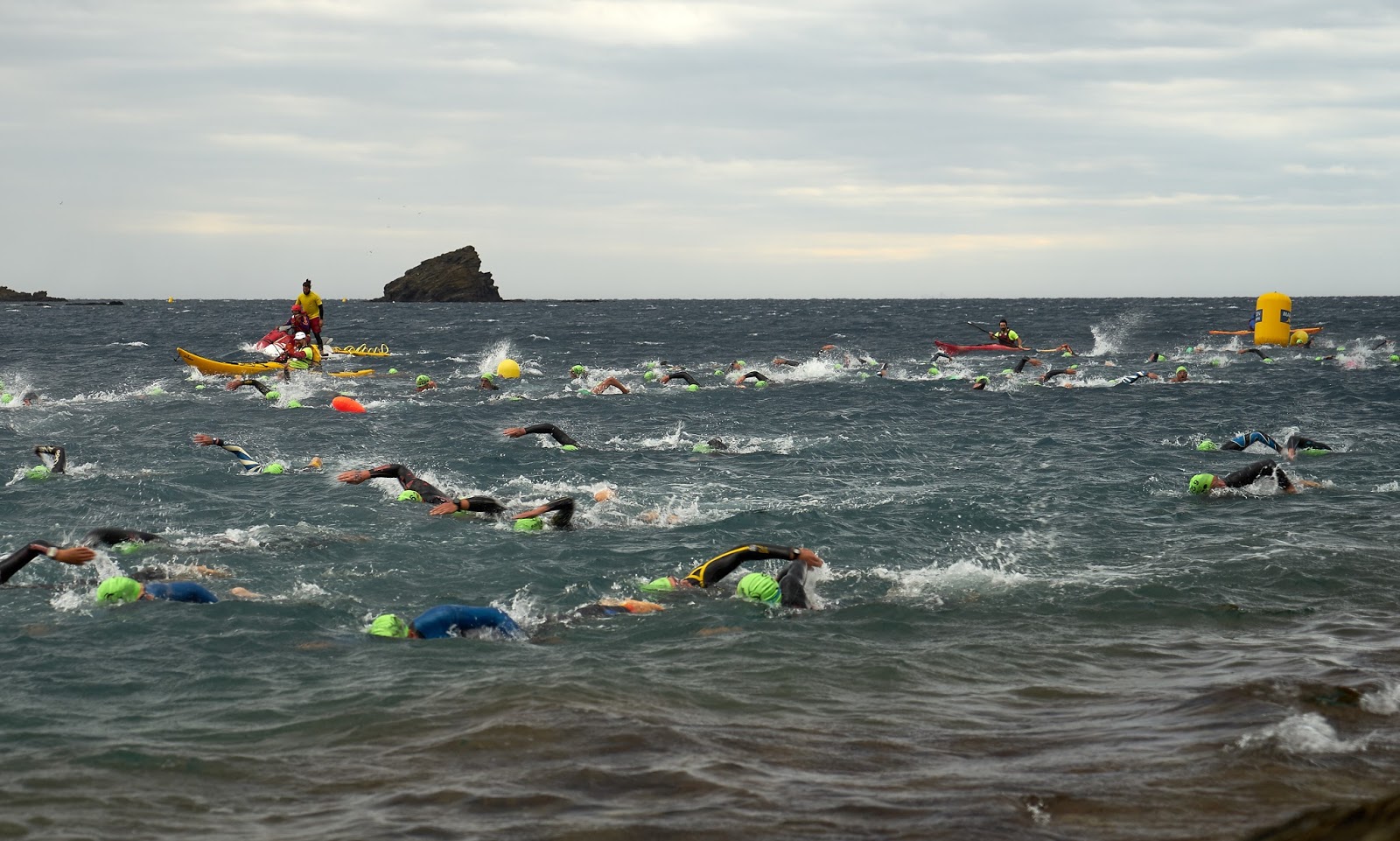