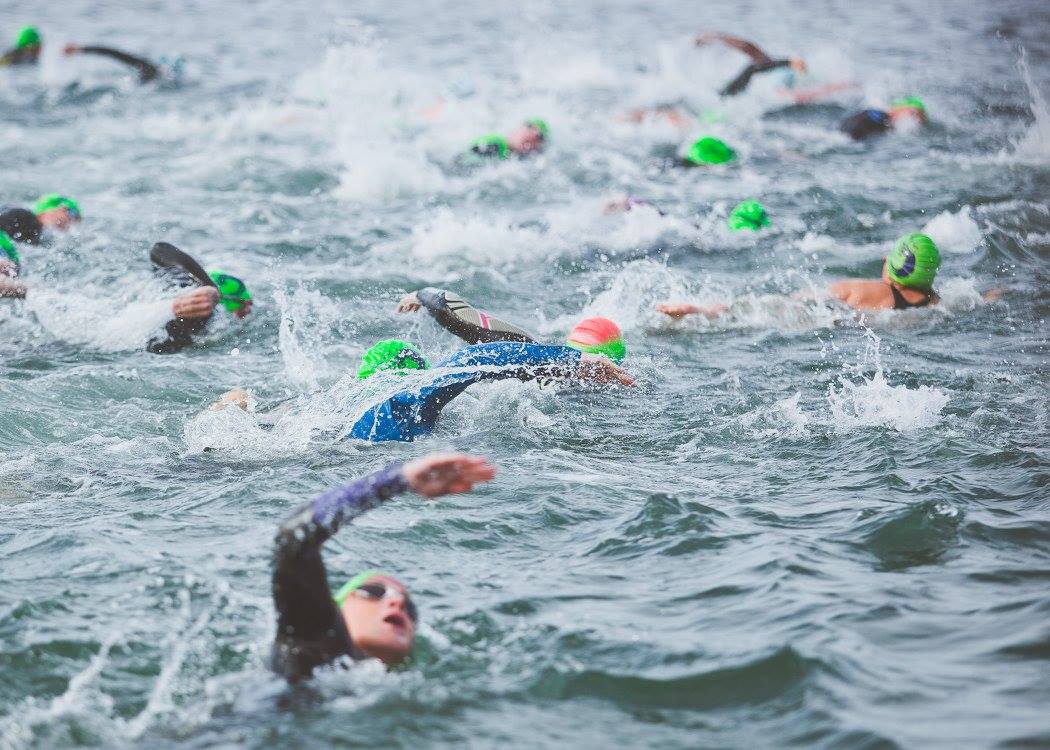 Eddie Skelly, the long-time coach at Bangor Swimming Club in Northern Ireland, was a much revered leader who inspired his athletes to reach their potential both in the water and on dryland.

In addition to coaching the Irish Olympic swim team at the 1984 Los Angeles Olympics, he was an Irish international water polo player and frequently replicated successes at the club, Ulster, Irish, Commonwealth and Olympic levels.

After his passing, the Eddie Skelly Memorial Swim was formed. Over 90 swimmers joined in this year’s Memorial Swim, a charity swim for the Overseas Plastic Surgery Appeal.

This was the first year that the Eddie Skelly offered both wetsuit (neoprene) and skins (bioprene) catergories as the growth of local open water swimming continues under the leadership of John and Grace McLaughlin with the assistance and cooperation of members of the Ballyholme Yacht Club. There are now over 500 registered swimmers, many of whom practice together Monday evenings throughout the summer.

This year the season started in May and will end in late September as members of the Bangor Swimming Club and the Peninsula Triathlon Club regularly join in for their training.

In the 1.5 km race, young McConnell upstaged all the Senior swimmers by winning in 19 minutes 25 seconds under slightly choppy conditions due to the light northerly breeze. Neil Bolger led the Seniors with Niall Monaghan first Veteran male and Julie Murphy first Veteran lady.