Skip to content
A Year Of Living Well And Thankfully 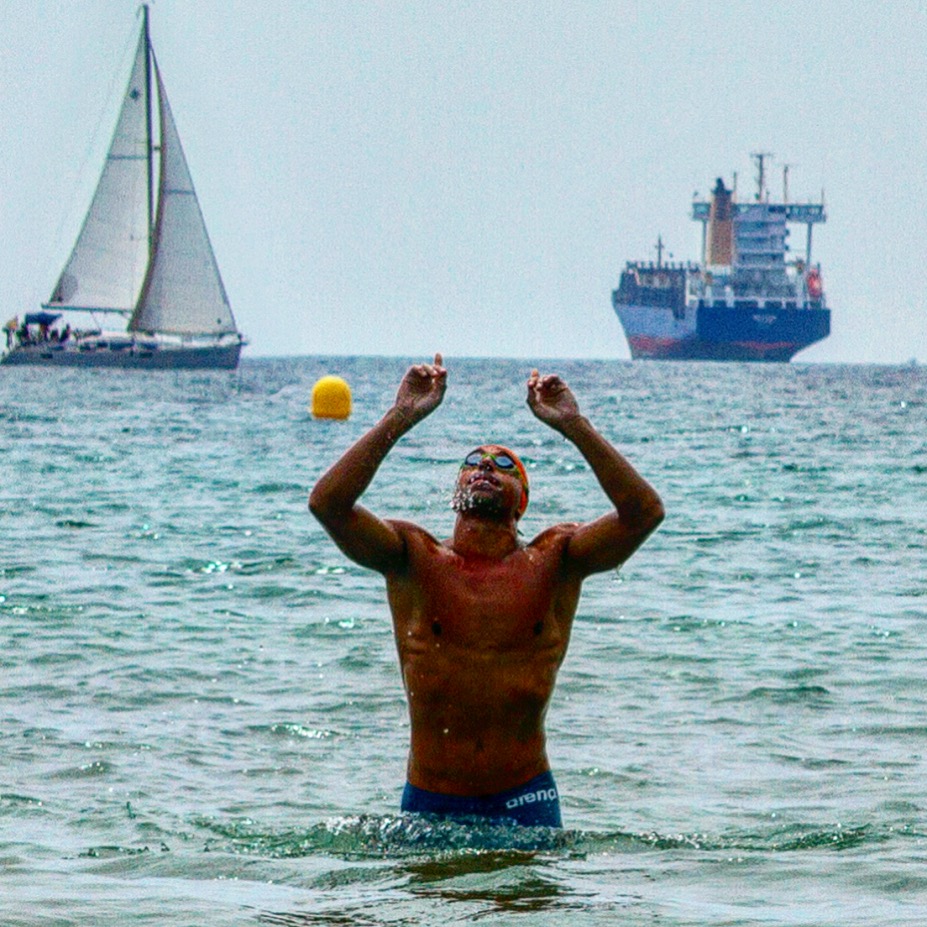 A Year Of Living Well And Thankfully

The last article that I remember writing before I went into the hospital was dated May 9th 2016 (Family, Friends And Finance In The Open Water).

I have no recollection of the next 48 hours even though I posted a brief article on May 11th (Can Early Morning Swimming Make You Rich?).

On May 12th, I skipped my normal morning swim because I told my wife that ‘I was tired’, something that I had never done before during our 22 years of marriage and 3 previous years of courting her. She recalled that I walked downstairs, went into my bathroom, and then started to gurgle, was fighting desperately to breathe, and ultimately collapsed before my 17-year-old son started to give me hands-only CPR to keep me alive. The paramedics came, put me in an ambulance, and rushed me to a local hospital where a single stent was put in my heart.

Dr. Lee Carter and his team at Hoag Hospital in Newport Beach revived me from ventricular fibrillation arrest, atypical thrombus and myocardial infarction. Then they immediately put me under the Arctic Sun protocol in the Critical Care Unit.

The Arctic Sun protocol dropped my core body temperature to 32-34°C (89-93°F) in a state of hypothermia while I was kept sedated to help my brain recover from the cardiac arrest. While my wife was relieved that I survived the heart attack, there still remained a probability of significant and permanent brain damage.

But I awoke days later – surprised and confused – to smiling family members around my bed. I had no idea why I had all kinds of tubes and things sticking in and out of my body. But when I was told what had happened, I was fully intent on quickly returning to normal. I was alive and very grateful, I needed to feel fully engaged with life.

Then next article that I posted was on May 21st (Open Water Photos By Tomer Avni). But that simple posting took nearly everything out of me. It was clear to me that my return had to be more gradual.

My next article was on May 24th (Unforgettable, Unbelievable, Unpredictable …What’s Next?. I felt more energetic and a profoundly deep need to quickly get back to normal. Writing about swimmers on a daily basis was not only interesting, but it was also inspirational. I learned what made people tick and how they motivated themselves – despite all kinds of obstacles in their way. And that was motivational to me. But I also knew how very lucky I was. I had the rest of my life to live – I knew that I had received a very rare second chance to enjoy life and support those around me.

I remain motivated to make the most of this second chance and fully realize that each day is a bonus to cherish.

In the open water swimming world, it was quite easy to cherish all that I see and experience. I am extremely fortunate to continue observing and learning about all kinds of heroic swims and incredible swimmers since my cardiac episode 12 months ago.

A year has now passed and each day remains a blessing. I was able to write about thousands of swimmers and hundreds of swims over the past 12 months – and these are some a few of them interesting swimmers along my road to recovery: