Skip to content
Previous Next
Ben Lecomte Swims, Still On A Roll 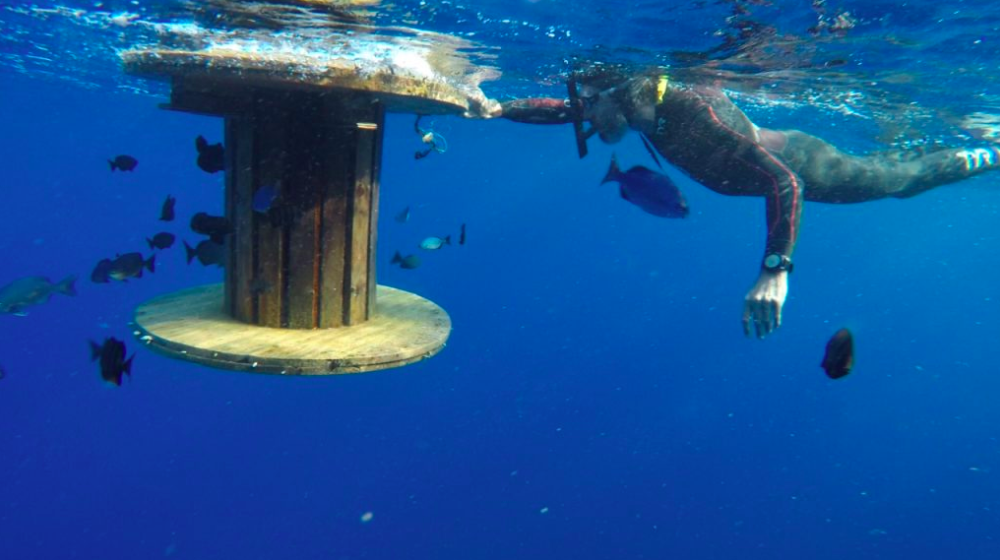 After over a month of being stymied by wind and weather, squalls and storms, Ben Lecomte has been swimming steadily on his 8,721 km transoceanic stage swim over the last 11 days.

It will be very interesting to see much progress Lecomte will make across the Pacific Ocean by November 10th when he will give a speech from his escort boat that will be broadcast during the 2018 WOWSA Talks in The Olympic Club in downtown San Francisco.

It will be the first time open water swimmers at The Olympic Club – or anywhere – will be directly addressed from the middle of the Pacific Ocean.

“The WOWSA Talks (formerly called the Global Open Water Swimming Conference) and WOWSA Awards Dinner have been held on the Queen Mary in Long Beach, California, in the United Nations Building in New York, in Cork, Ireland, and in Tunisia,” describes Steven Munatones. “But having Ben speak from the Pacific Ocean will certainly be unusual.”

His live tracker is here for the 5,419-mile (8,721 km) transoceanic assisted stage swim between Japan and California that started on June 5th where he is expected to finish sometime in February – April 2019.

For more information on the 2018 WOWSA Talks and WOWSA Awards, visit here.