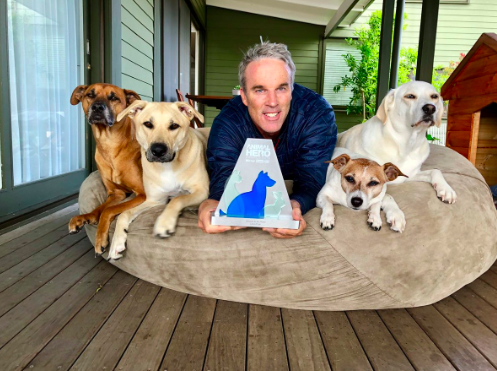 Lewis Pugh was honored with the Services To The Planet Award by the Royal Society for the Prevention of Cruelty to Animals at the Animal Hero Awards event yesterday.

He was given the award for helping to raise awareness of the large amount of plastic that ends up in the world’s ocean after the completion of his 530 km unassisted stage swim in 49 days from Land’s End to Dover along the English Channel.

Pugh described his accomplishment, ““It was a swim done to highlight what’s happening in our oceans and to really try to get world leaders to understand how serious it is and how quickly our oceans are changing. I’ve done my bit, now it’s time for Government to do theirs.”