Skip to content
Previous Next
Back And Forth In The Bay 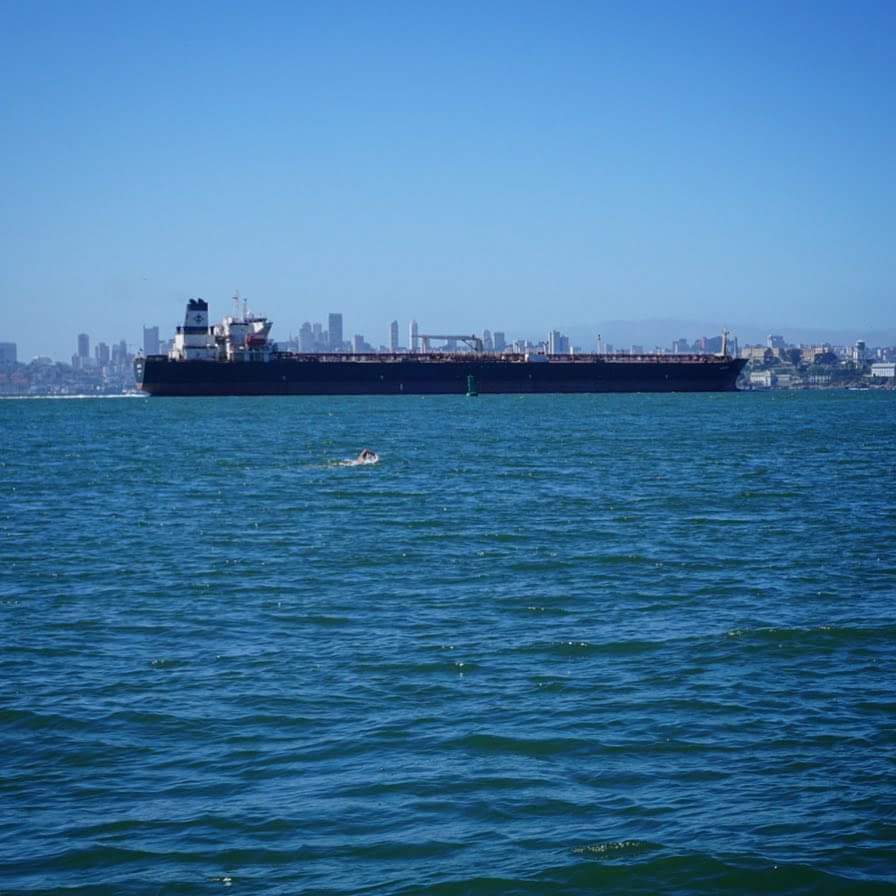 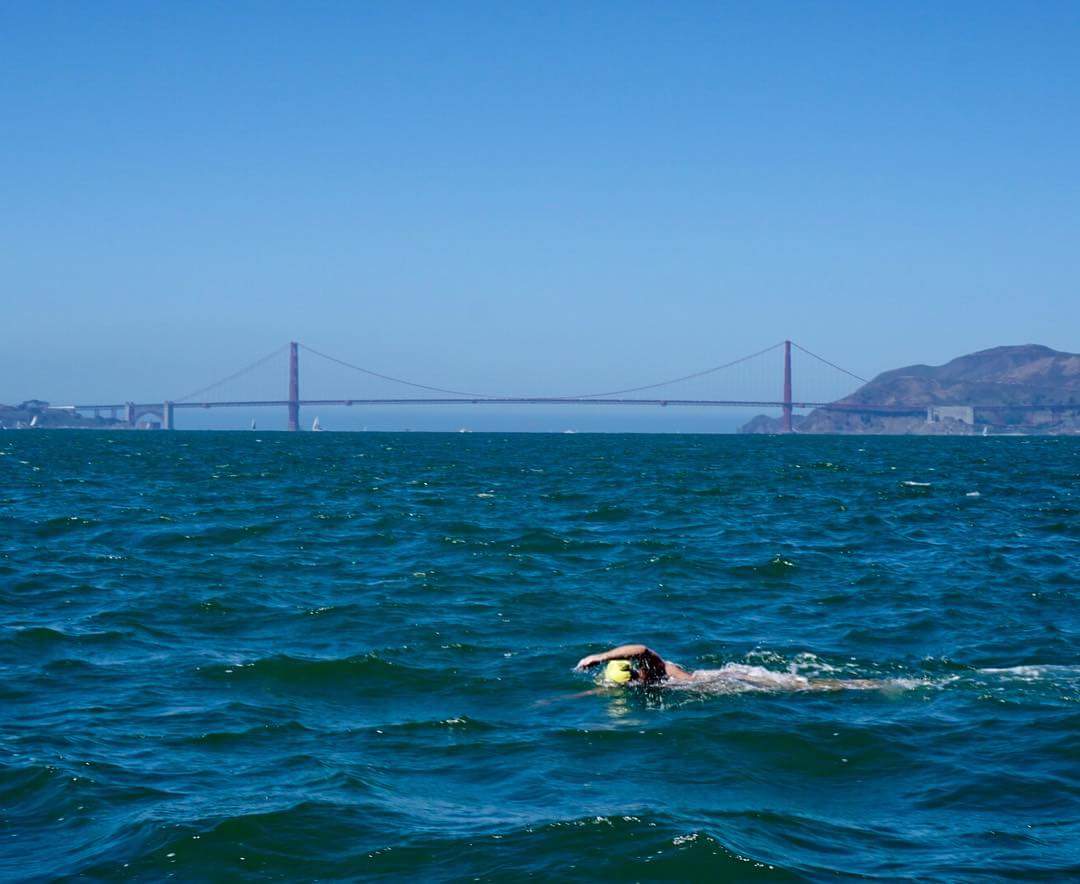 Ken Mignosa was nominated for the 2018 World Open Water Swimming Performance of the Year for his unprecedented 65.98 km swim around Santa Cruz Island and Anacapa Island off the coast of California in 29 hours 22 minutes in September last year.

It was the second longest solo marathon swim in California Channel Islands history.

One of his swims that helped him prepare for the second longest solo marathon swim in California Channel Islands history was done in July when he completed a 16.1 km Round Trip Angel Island swim from Aquatic Park to Angel Island in San Francisco Bay.

He recalled the round trip in the bay, “The 10 hour 54 minute swim in San Francisco Bay was made more challenging, like many cross bay swims, by vessel traffic. Vessel traffic added over 3 hours to the swim time. One of the tankers that kept me from crossing between Angel Island and Alcatraz on my way back to Aquatic Park for over an hour [shown above].”