Skip to content
Previous Next
Alexander Golubkin, Teenager To The Extreme 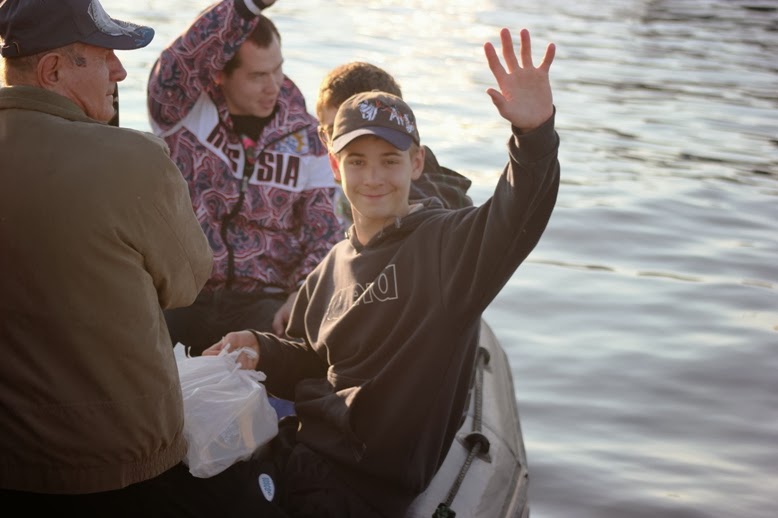 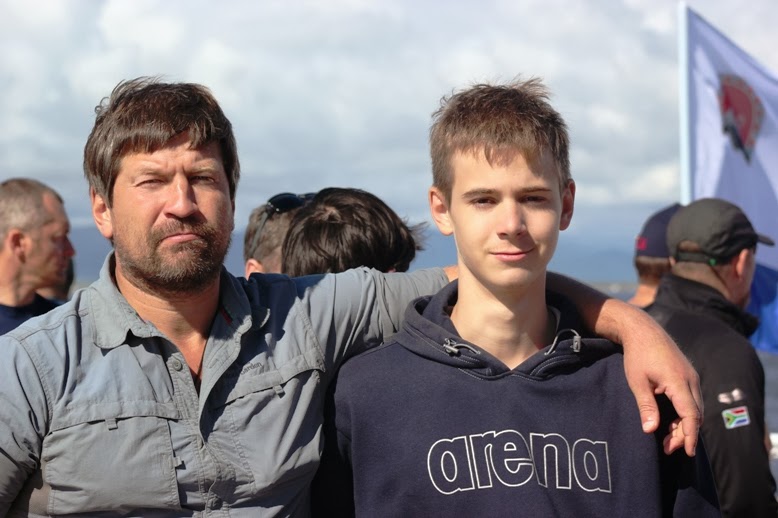 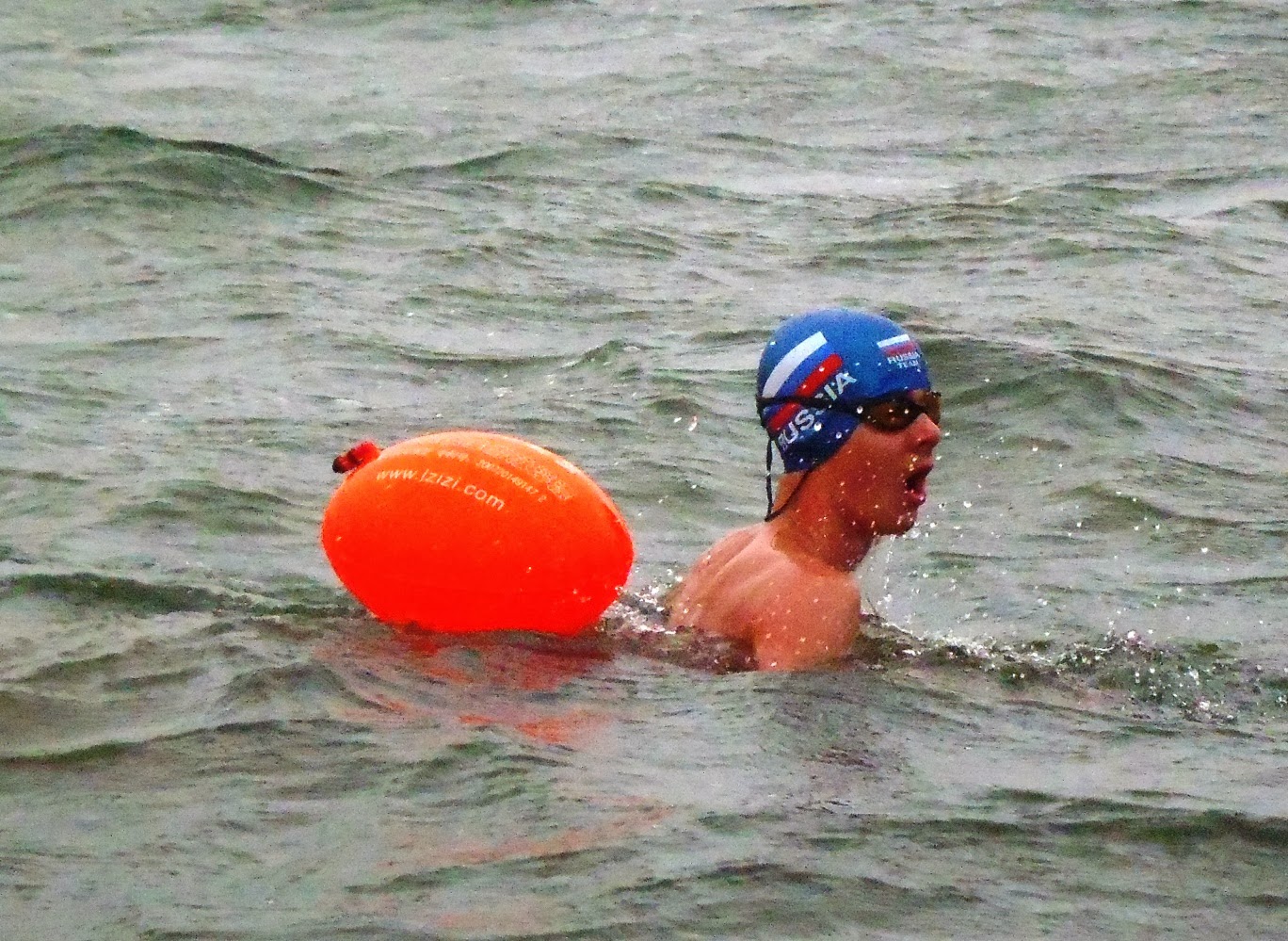 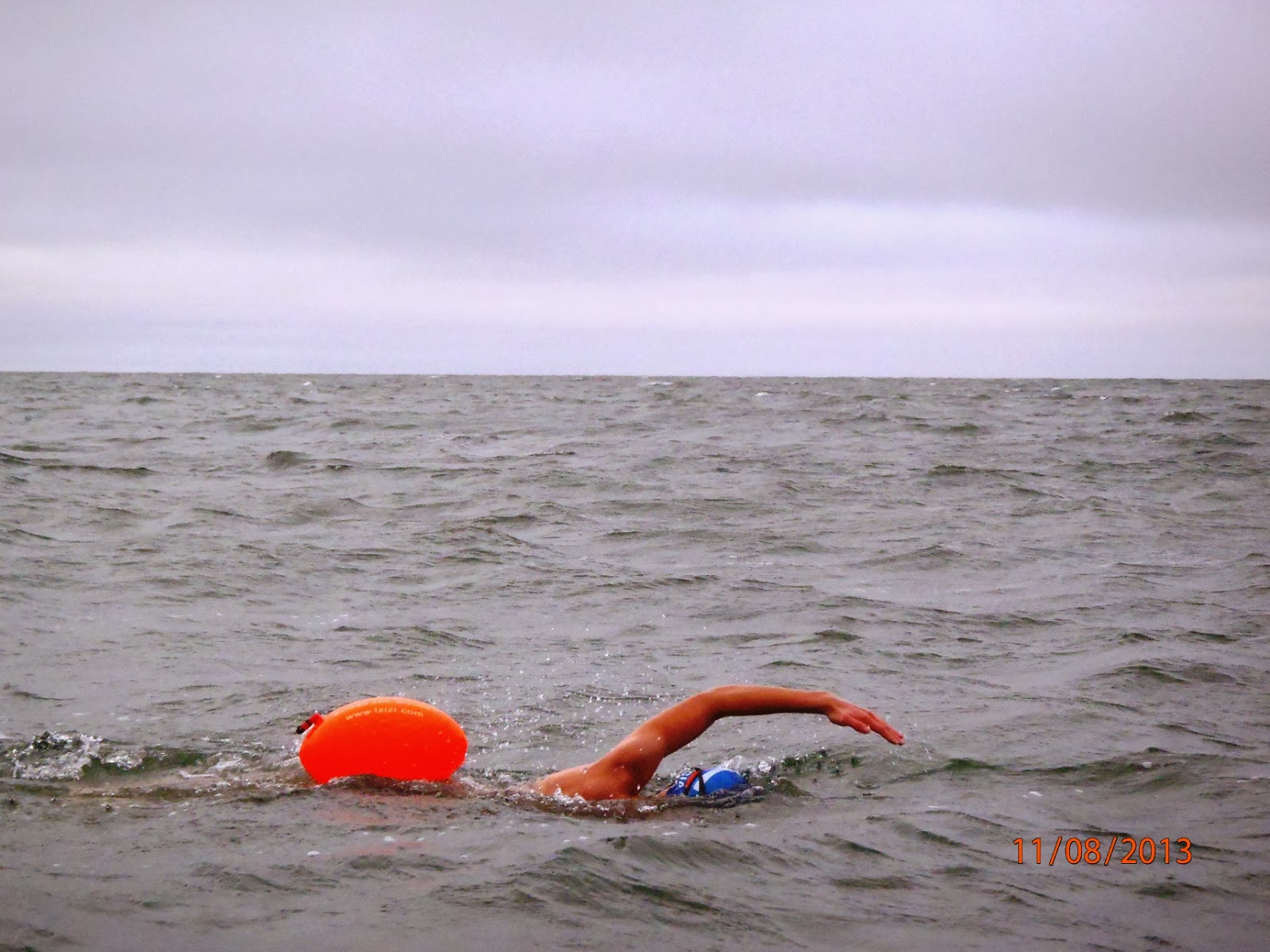 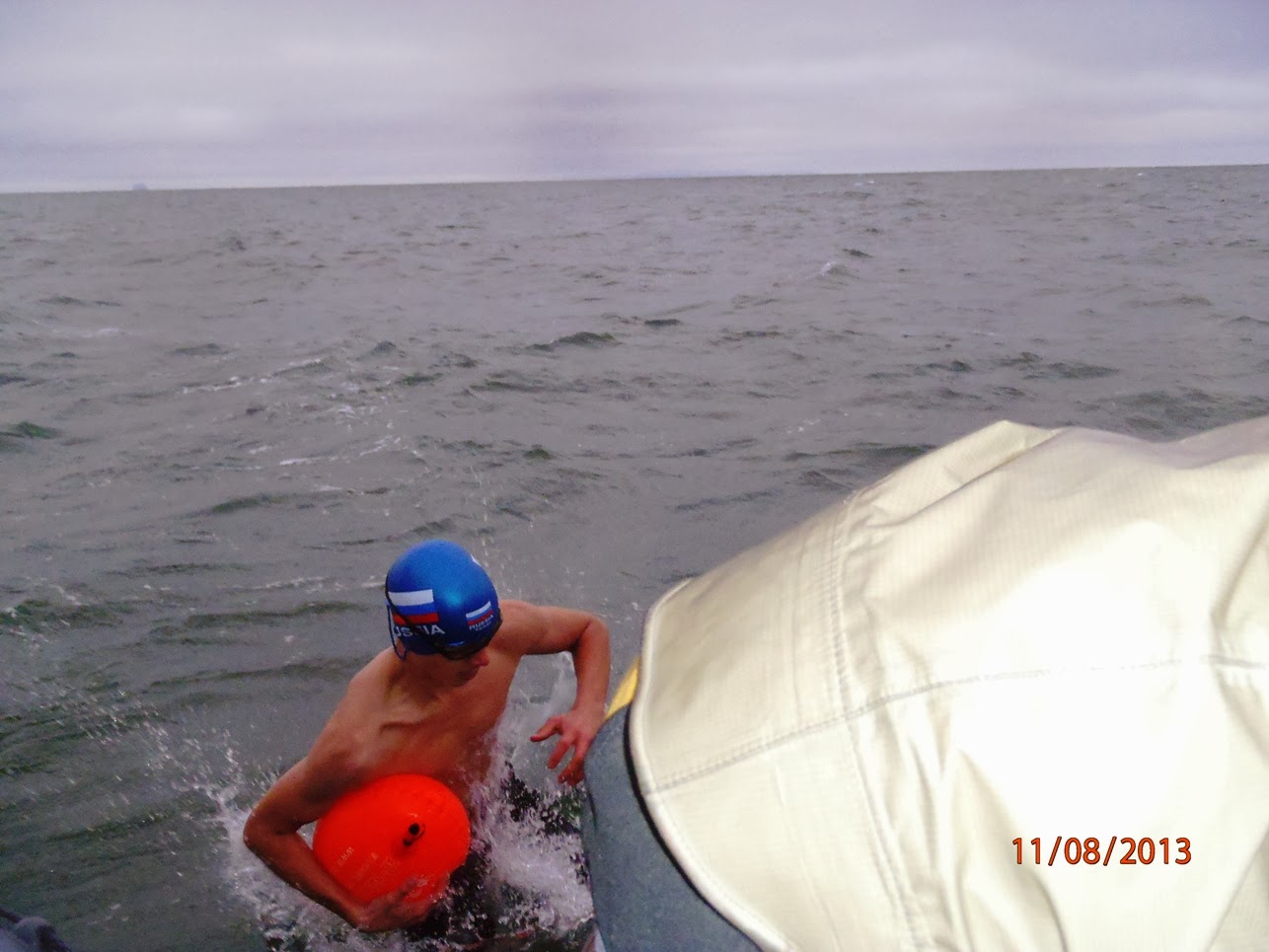 Alexander Golubkin was a brave boy among an intrepid group of adventurers from around the world during the unprecedented Bering Strait Swim relay, a 53-mile (86 km) relay crossing from Cape Dezhnev in Chukotka, Russia, to Cape Prince of Wales in the state of Alaska, USA.

With his father and fellow ice swimmer Alexei Golubkin at his side, the duo from Blagoveshchensk in the Amur Region of Eastern Russia represented themselves very well during the treacherous swim.

His performance The 13-year-old swam more than five times in the Bering Strait and finished the six-day swim in the 4-person relay onto the shores of Port Prince of Wales, Alaska together with another teenager Evgenii Dokuchaev, Elena Guseva (who swam across the Bering Strait in 1998 when she was 17 years old), and Chief Organiser Oleg Dokuchaev.

“The bravery and focus of this young guy along with fellow teenager Evgenii was stunning considering they would never have seen open water swimming at this level before,” remarked his Irish teammate Nuala Moore. “He swam at night as well and just the conditions that he just took on, to see him was inspirational.”