Skip to content
Previous Next
Darren Miller, Larger Than Life 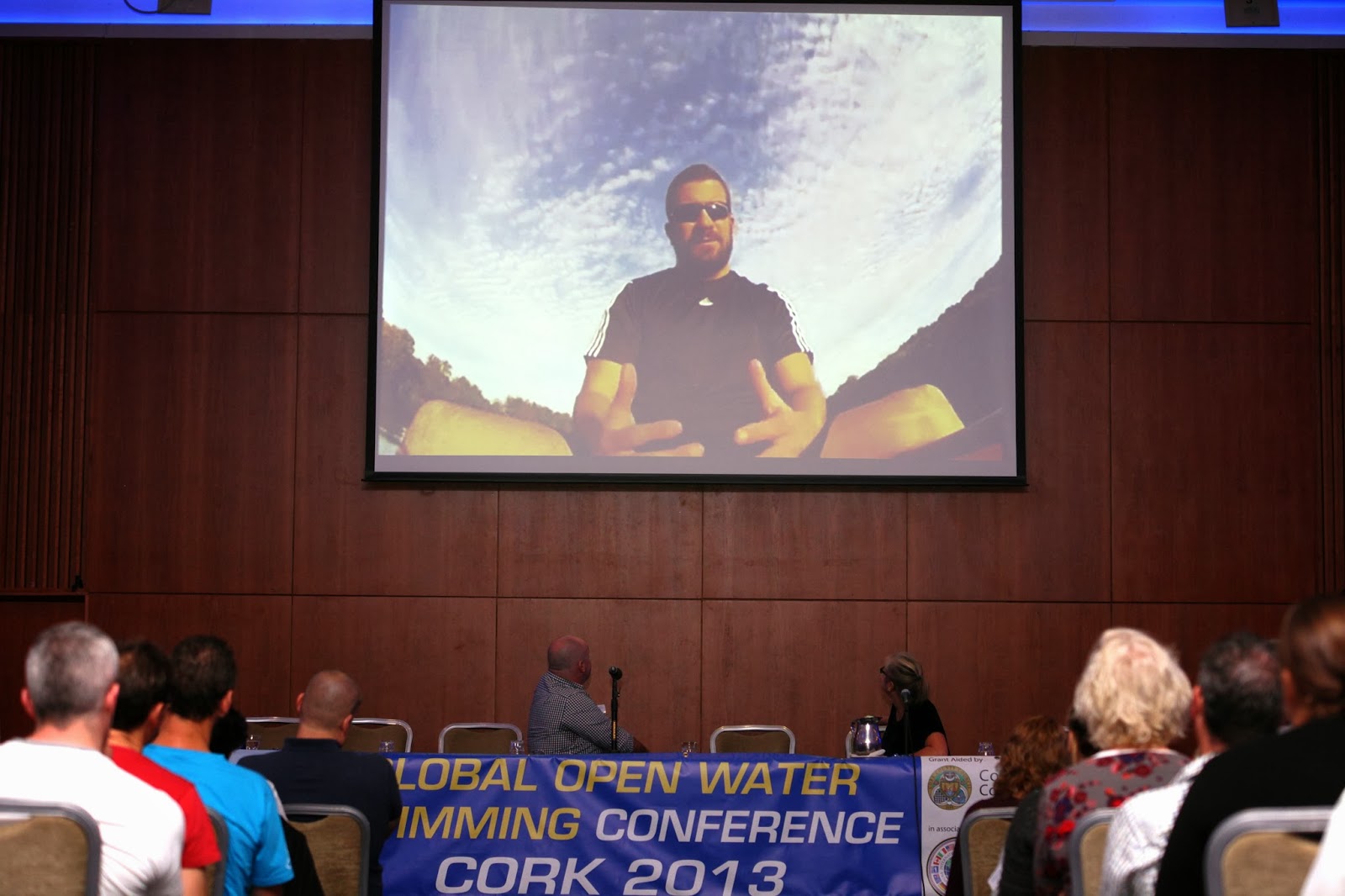 Darren Miller is larger than life and appeared that way at the 2013 Global Open Water Swimming Conference in Cork, Ireland.

Miller, the only person to successfully complete all Oceans Seven channel on his first attempts, was a surprise guest at the Conference.

He Skyped in from Keystone State Park sitting atop his paddle board in one of his favorite training spots in the state of Pennsylvania, and spoke eloquently to the gathered audience in Cork.