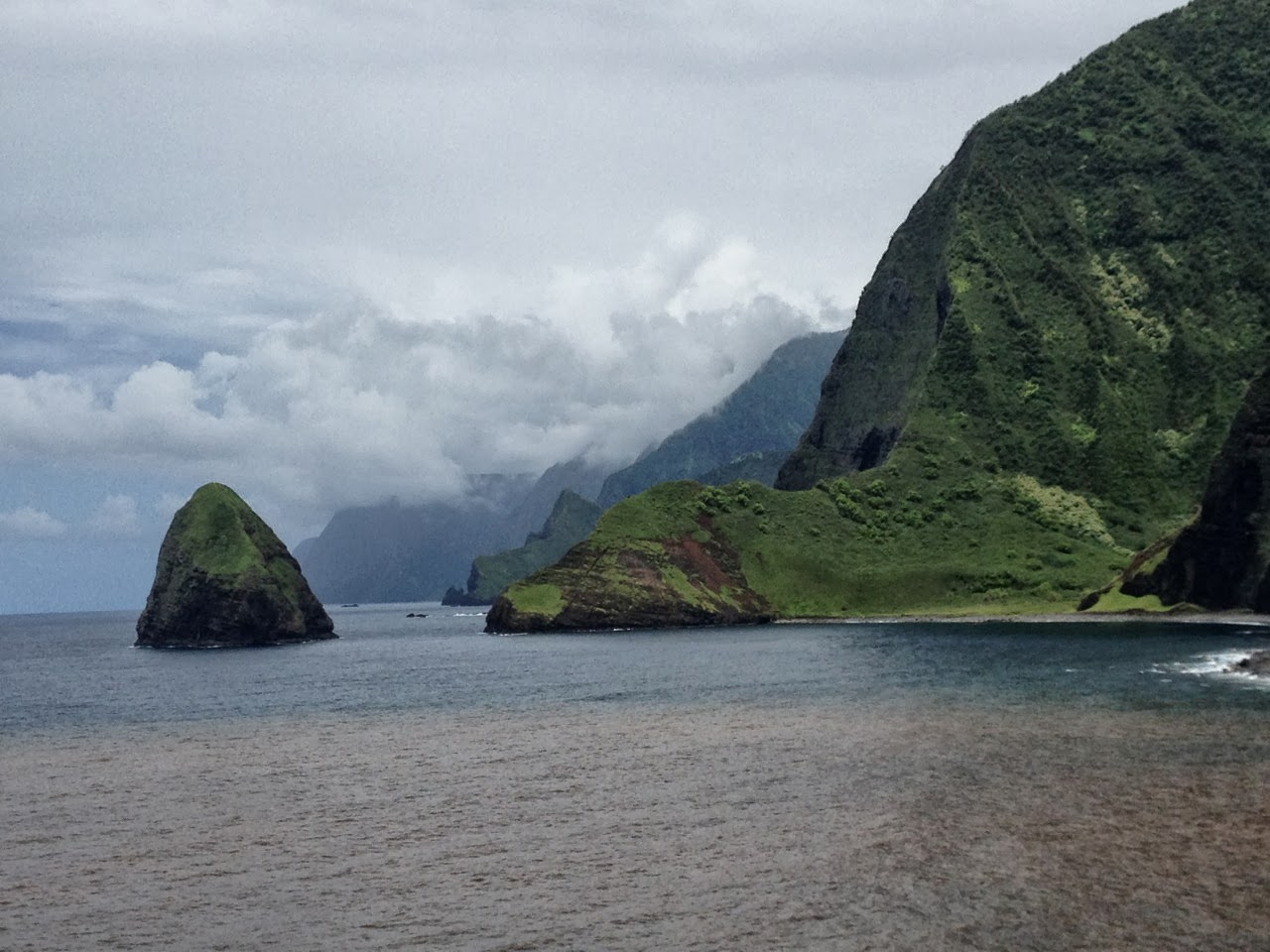 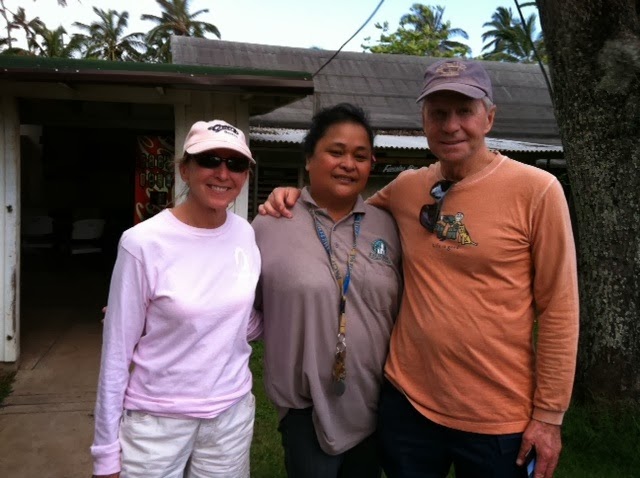 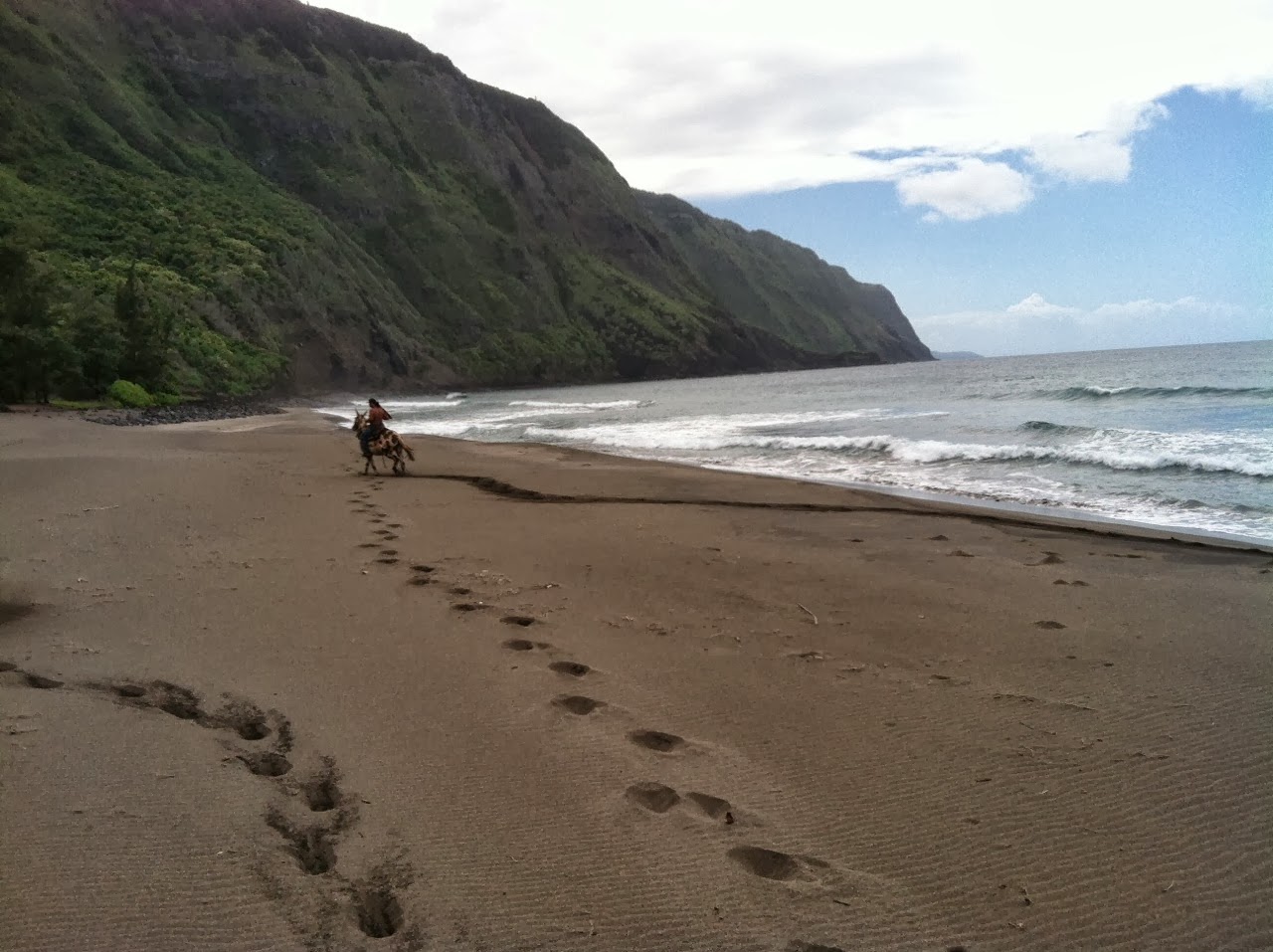 Many open water swimmers live fascinating lives. They travel, they explore, and often times they see things that many other people never experience.

Although Harry Huffaker, an International Marathon Swimming Hall of Fame Honour Swimmer, has swum across the Molokai Channel in both directions (Oahu-to-Molokai and Molokai-to-Oahu), he had the opportunity to travel to Molokai in another way.

Molokai, the sparsely populated island between Oahu and Maui, has a dark past. It was the location of a government-sanctioned quarantine of 8,000 people with leprosy (Hansen’s disease) between 1866 and 1969. Outcast from society, the people with leprosy were shipped off to the isolated location divided from the rest of Molokai by a steep mountain ridge where even now the only land access is by a mule trail.

This June, Dr. Huffaker spent time in his self-imposed exile at the Hansen’s Disease Settlement at Kalaupapa on Molokai without television, newspapers, cell phone reception, car, or nearby neighbors. In Kalaupapa, he found the last 12 patients ranging from their 70’s to 90’s still living there. Years ago, new patient admissions came to an end along with an understanding that those already there would be permitted to live out their lives there.

The settlement is concurrently administered by the State of Hawaii Health Department and National Parks Service as Kalaupapa is in the process of being converted into a National Park.

While on Molokai, Dr. Huffaker was invited by the remaining patients to be their guest for a trip on mule back down to the peninsula, a three-hour tour and lunch at Kalawao. The trip involved descending down the tallest sea cliffs in the world to the peninsula below and
consisted of 26 severe switchbacks.

“As we looked down on the Kalaupapa Peninsula from the highest sea cliffs in the world, Kalawao is heaven on earth,” recalls Dr. Huffaker. “We had 3 planes (Cessna 206, Seneca, Partnavia) to choose from for commutes back to Oahu and a helicopter to land on beaches inaccessible to others. The North Shore of Molokai has beautiful deep valleys and waterfalls.”