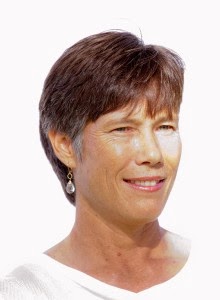 Back in 1972, no local was surprised when 12-year-old Kathy Shipman finished first in the women’s division at the 3rd Waikiki Roughwater Swim and fifth overall.

The young talent was an outstanding pool and open water swimmer who was on USA Swimming national teams competing internationally when she was ranked fourth in the world at the age of 14 in the 100m butterfly. But she was also a double-threat athlete skilled in various sports both in and out of the water.

After a stellar career on Oahu, Shipman went on to win an NCAA title at Arizona State where she also was an All-American swimmer in 8 events and played volleyball. It was said that her throwing arm was better than the male teammates and she also known as an excellent surfer.