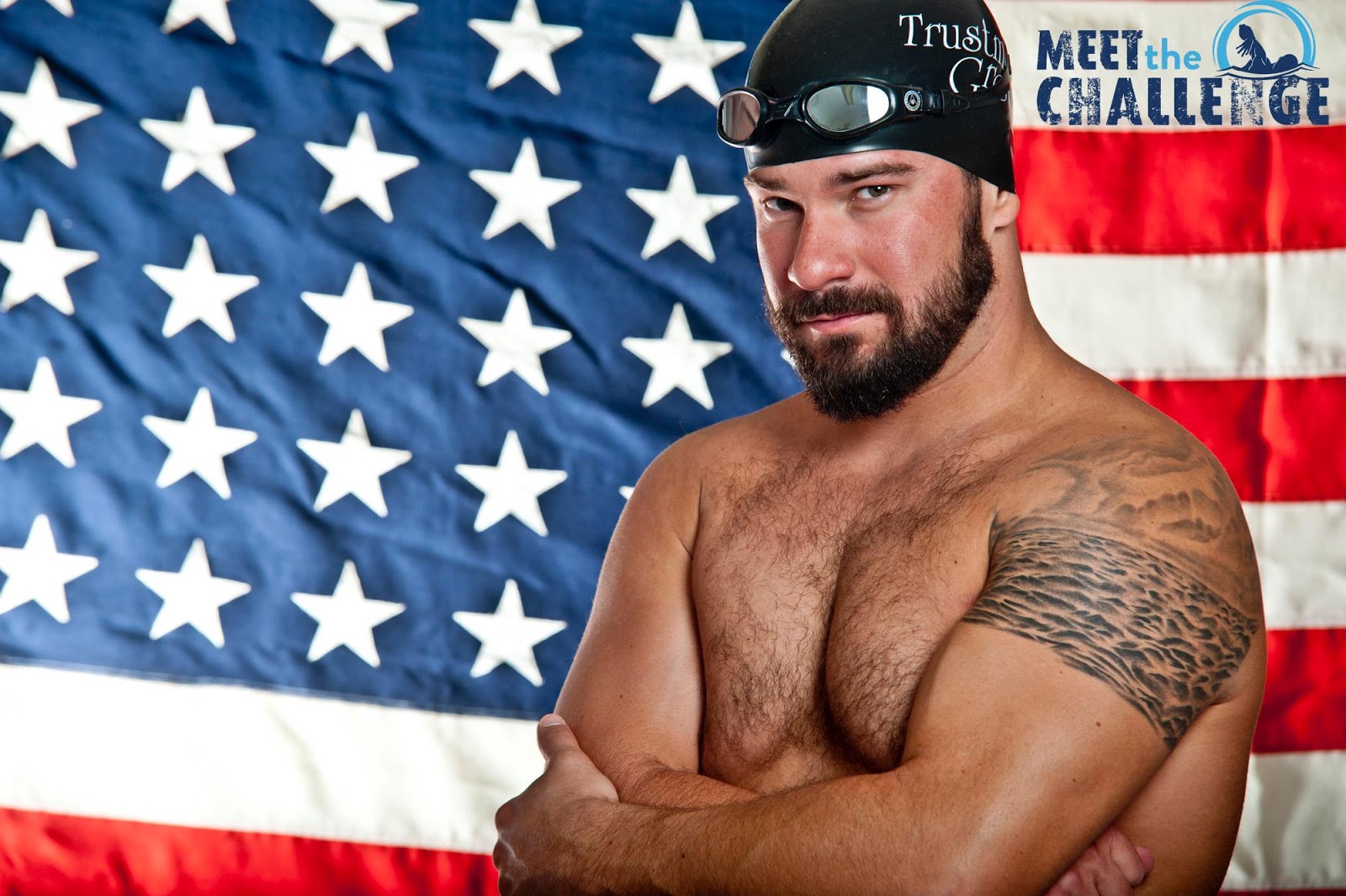 In front of over 19,000 fans at the professional National Hockey League game between the Boston Bruins and the Pittsburgh Penguins, Darren Miller and his Team Forever were duly recognized and honored for his achievement of the Oceans Seven.

“I wasn’t expecting this,” said Miller who has raised boatloads of donations on behalf of the Forever Fund in memory of Anthony Frank Cartieri. “Team Forever supporter Dr. Kevin Wong arranged it. It was a nice surprise.”

It was a much-deserved surprise for a well-deserving young man who is one of this year’s nominees for the World Open Water Swimming Man of the Year.

Miller‘s Oceans Seven was a 7 up and 7 down. It was a perfect score for the former sprint freestyler. The personable banker and motivational speaker achieved the Oceans Seven like no one else in history: each one of his channel attempts resulted in success. But his personal goal to become the fourth person in history to cross the world’s 7 mightiest channels was augmented by his drive to raise money for those less fortunate than himself. Completing his charity swims on a global scale, Miller spread good cheer and accomplished plenty of good while motivating others to achieve their potential. For his road well-traveled with hypothermia threats, for his fund-raising efforts, and for his constant good cheer in spite of constant physiological risks, Miller was selected as a worthy nominee for the 2013 World Open Water Swimming Man of the Year.

The nominees for the World Open Water Swimming Man of the Year are always an heroic and amazing group of individuals with exceptionally inspirational exploits, histories and lifestyles. This year presents an especially accomplished field of individuals that includes: