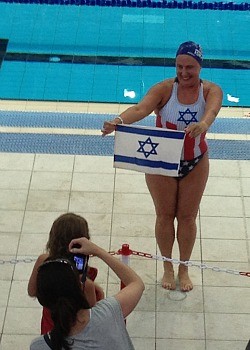 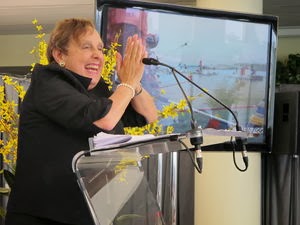 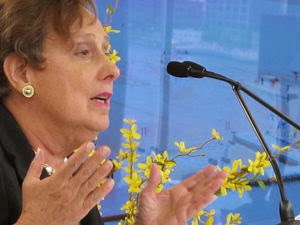 The International Marathon Swimming Hall of Fame announced its Class of 2014 Honourees.

Dr. Katz is the author of 14 books about swimming and fitness during a career that has spanned sixty years devoted to aquatic sports in all its forms.

She has coached and taught swimming to thousands of swimmers and triathletes, from beginning swimmers to extreme swimmers by offering advice, lending an ear, or training with them. By virtue of her prolific writings, she developed a credibility and authority that drew people from all walks of life to her from her home base of New York.