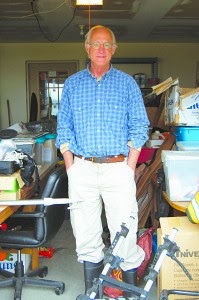 Phil White has his hands full in 2014 when he organizes and oversees 121.6 miles (195.7 km) of racing throughout the state of Vermont near the Canadian border.

His charm and organization skills are put to the test like only three other race directors in the Americas: David Barra, Rondi Davies and Morty Berger.

In line with the heavy responsibilities of Barra and Davies who put together the 120-mile (193 km) 7 stage race in New York called the 8 Bridges Hudson River Swim and that of Morty Berger’s 86.4 miles (139 km) of racing over 10 events in New York City, White has more on his plate than any other race director throughout the Americas.