Skip to content
Previous Next
Mohamed Marouf, Energizing Egypt From Top To Bottom 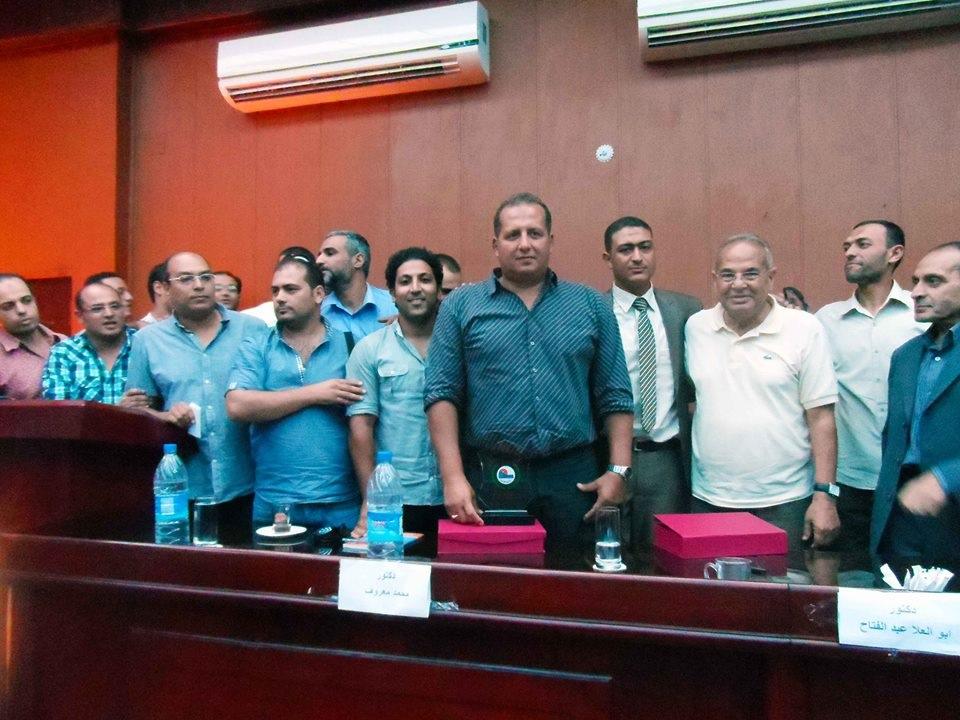 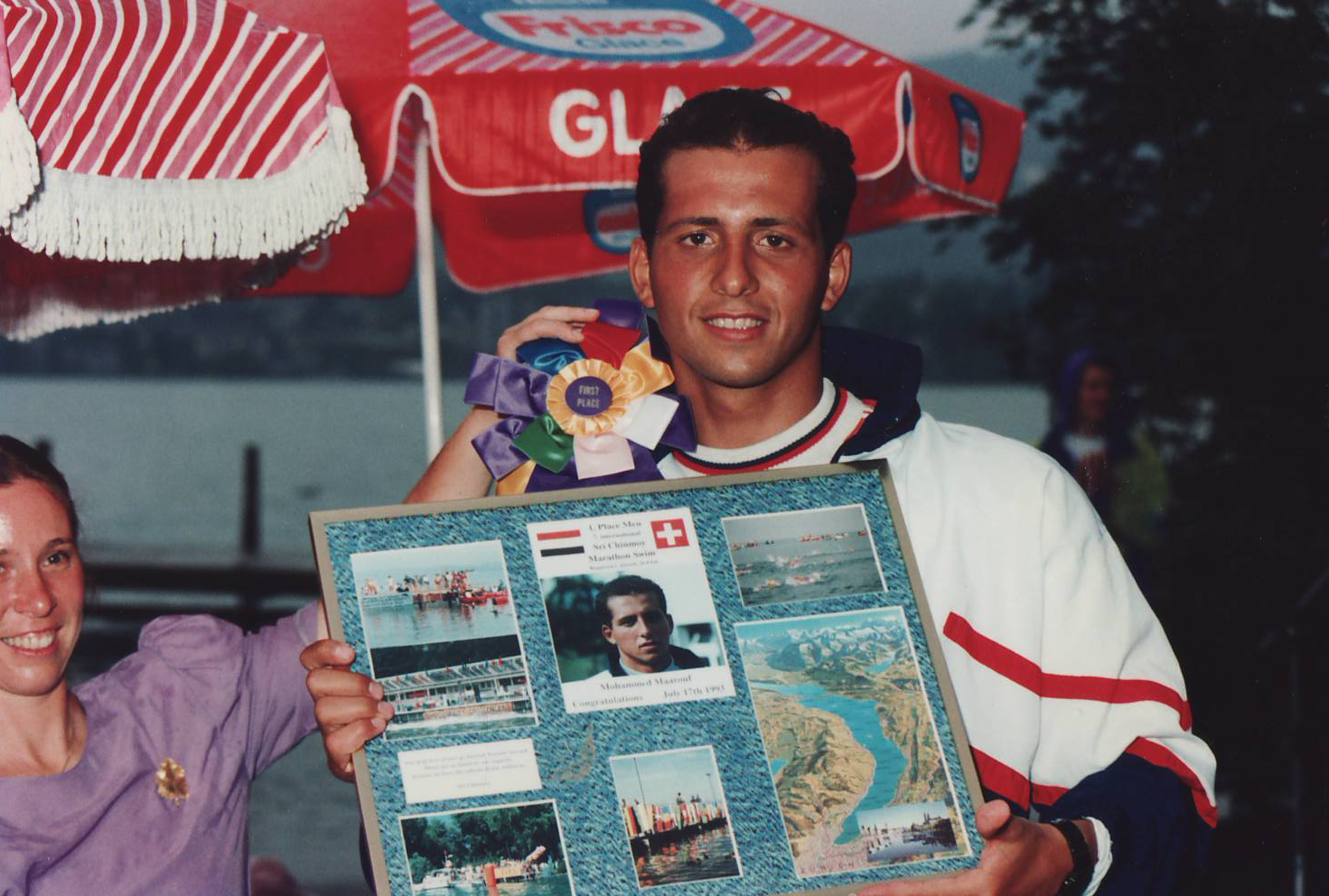 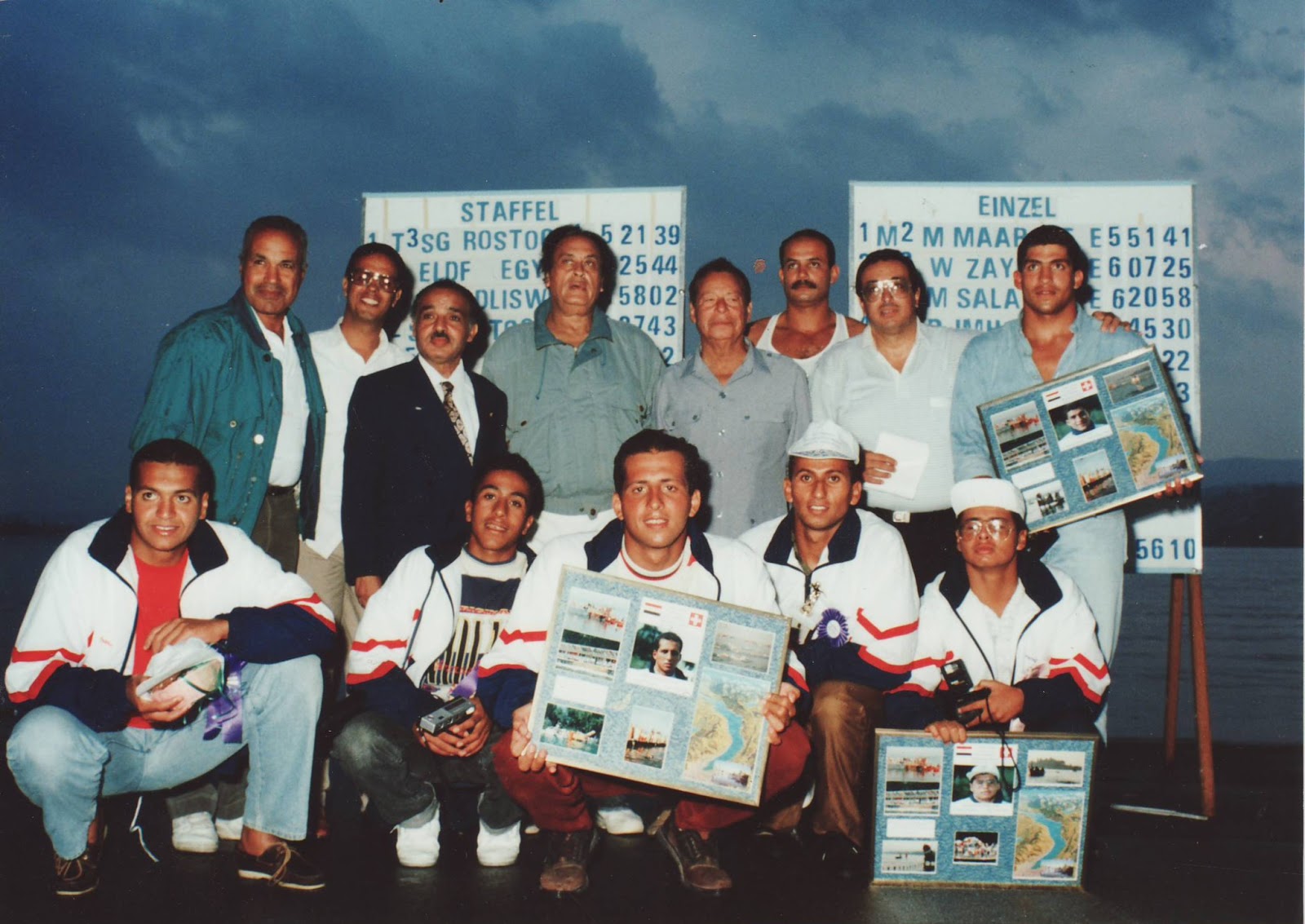 It is occasionally stated in speeches and written in books that the national sport of Egypt is marathon swimming. While it is true that channel swimmers of the 1950s were sponsored by individuals in the Egyptian government and Abdul Latif About Heif was revered for his professional marathon swimming victories, the primary sport of interest in Egypt has been and remains football (soccer) with many other sports capturing the attention and interest of the Egyptian people.

But if it were up to Mohamed Marouf, he would entice more resources, attention and focus on the sport of swimming whether in the pool or open water.

Marouf has been working hard to cultivate an interest and a grassroots passion into open water swimming in Egypt. And he is making significant inroads on various fronts on a daily basis.

Marouf‘s year-round efforts were nominated for the 2013 World Open Water Swimming Performance of the Year. His nomination reads, “From the famous English Channel races in the 1950’s to the height of Abou-Heif’s career, open water swimming was well-known in Egypt. With a few exceptions, open water swimming fell off the radar, not only in Egypt, but also throughout much of the Middle East. Marouf, through his force of powerful personality, online social media networking, and his experience as a coach and pro swimmer, has re-energized the information flow and interest in the sport in Egypt. The catalyst of open water’s ongoing momentum, excitement, and participants in Egypt and throughout the Arab world is Coach Marouf.

For his year-round promotion and education, for his delivery of the sport to the young swimmers and a new generation of coaches, for his focus on stimulating the love of the open water for recreation and competition, the work of Mohamed Marouf is a worthy nominee for the 2013 World Open Water Swimming Performance of the Year.”

From the base of the great Egyptian open water swimmers of the 1950s, 1960s, and 1970s to Egypt’s representatives in the 2008 and 2012 Olympic 10K Marathon Swim (Mohamed El Zanaty and Mazen Aziz Metwaly), Marouf is slowly and strategically building a strong following that will serve his native country well in the future.

He is providing the seeds to generate widespread support among a passionate group of coaches and administrators – all with the aim to re-energize the sport of swimming and open water swimming throughout Egypt.

A 10-lane pool beside the Nile River in the north of Egypt with an anticipated focus on the development open water swimming and new methods of pool training is one part of that overall strategy under the auspices of Gezirat el Ward Swim Club, Dr Abou el Ella, a former member of the FINA Coaches Committee, Dr Mohamed el Kot, head coach of the Tanata Swim Club, and Marouf. With the support of many swimmers, parents, and coaches, the goal is to build the first major open water swimming team in the second biggest city in Egypt in terms of economic power.

“With this conference and excitement, we are happy to kick-start the beginning of a major project and start to build the first open water swimming team in Egypt. It was an amazing day and everyone in the city welcome the dreams and goals of the swimming community,” explains Marouf. 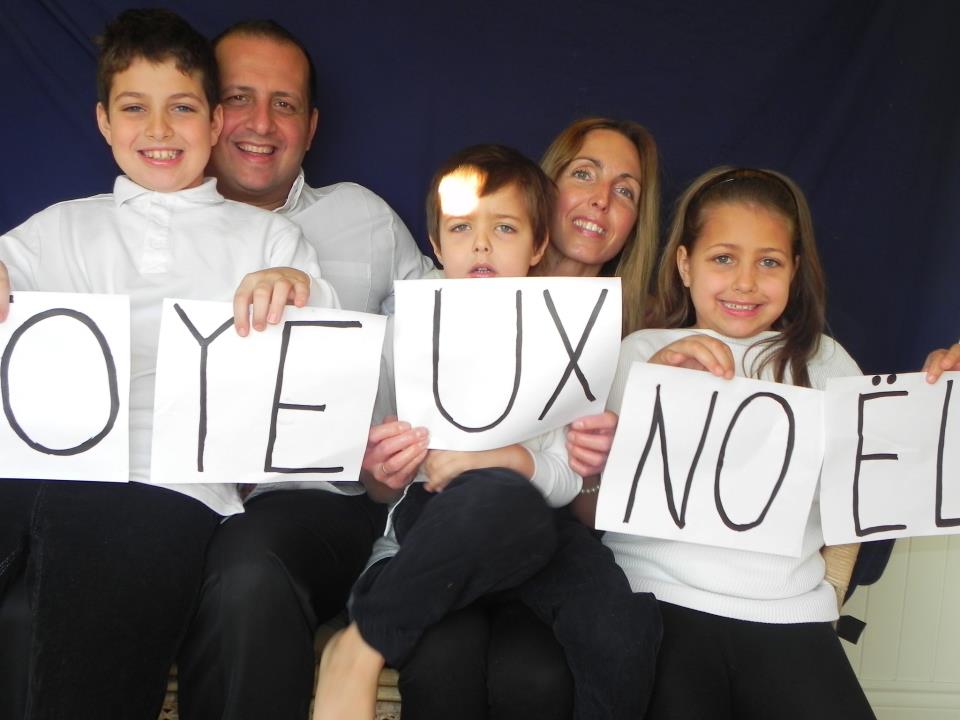 His love of swimming goes profoundly deep within Marouf even with his personal life.

Marouf, a former pro marathon swimmer from Cairo, was able to compete in the professional circuit for several years, competing in Europe, Canada and Argentina. Personable and extroverted, he made many friends from different cultures and countries. But he met someone very special who changed his life.

It all started when fate, the allure of love and a marathon swim all intertwined in 1996.

The Egyptian Swimming Federation sent a coach for Marouf at the 1996 Traversee internationale du lac St-Jean in Canada without telling Marouf.