Skip to content
Ned Denison Is Swimming On Cloud Nine 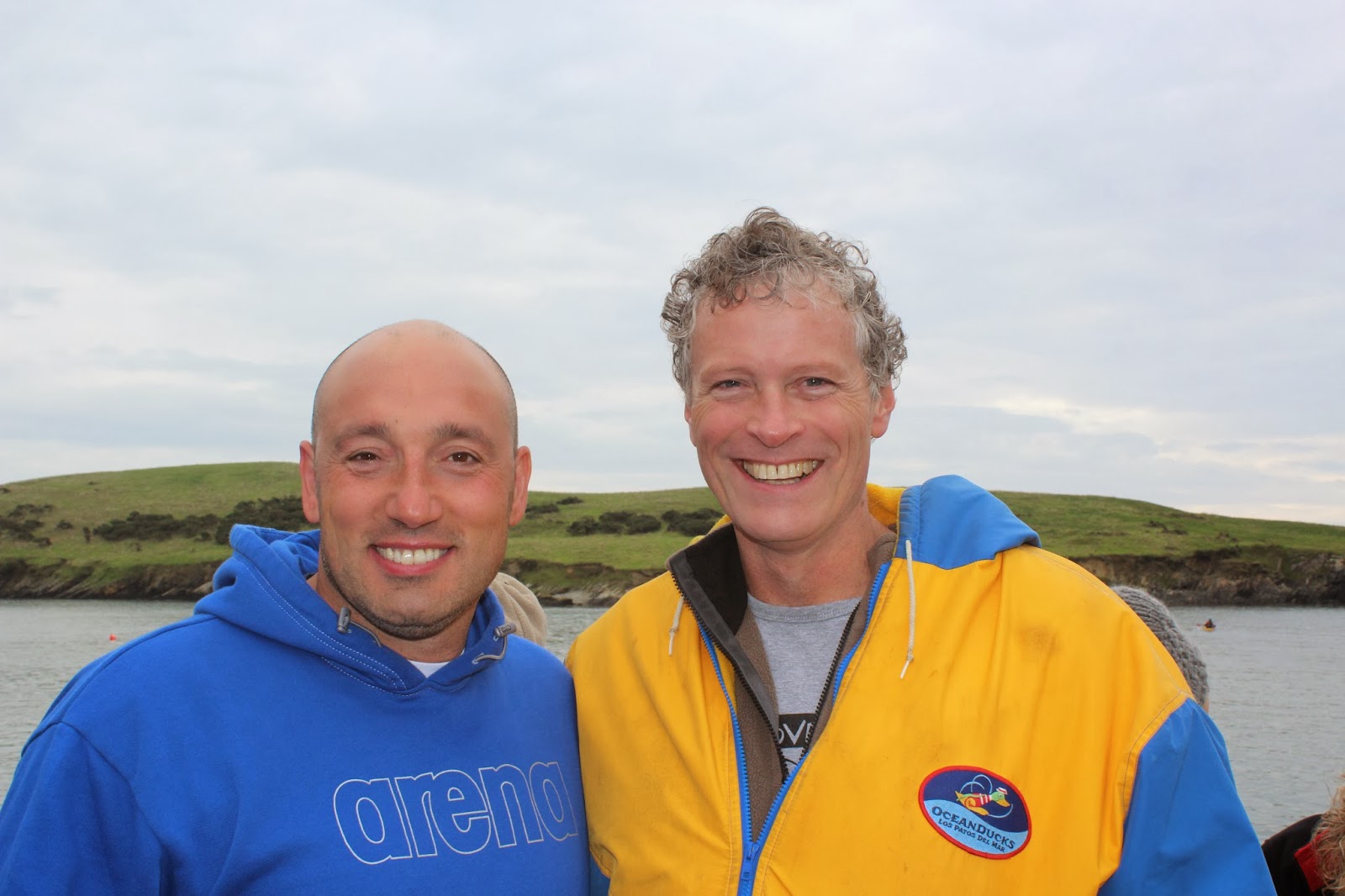 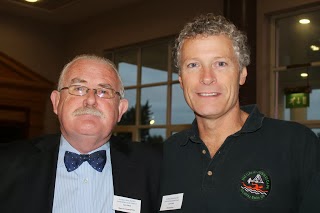 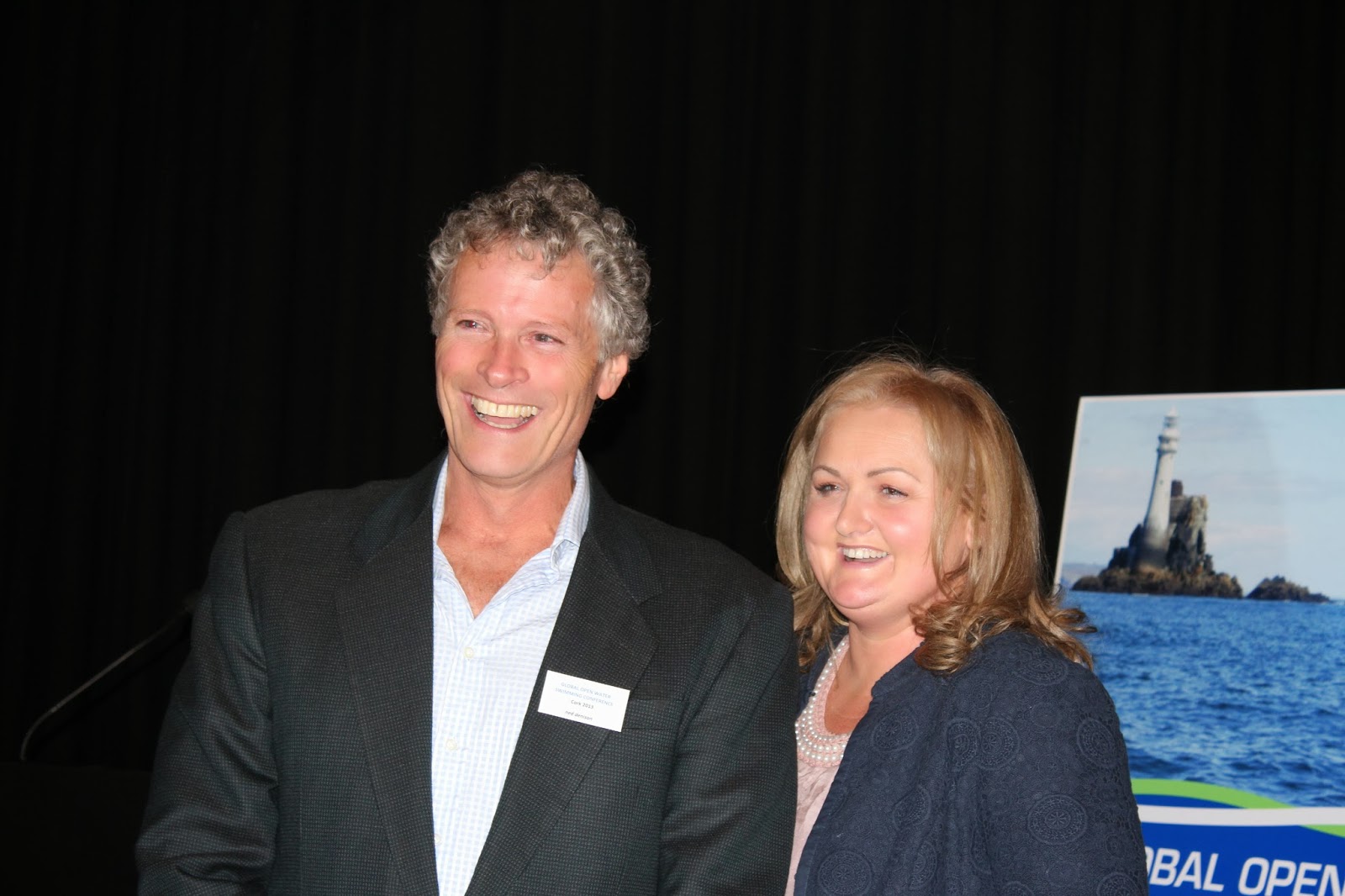 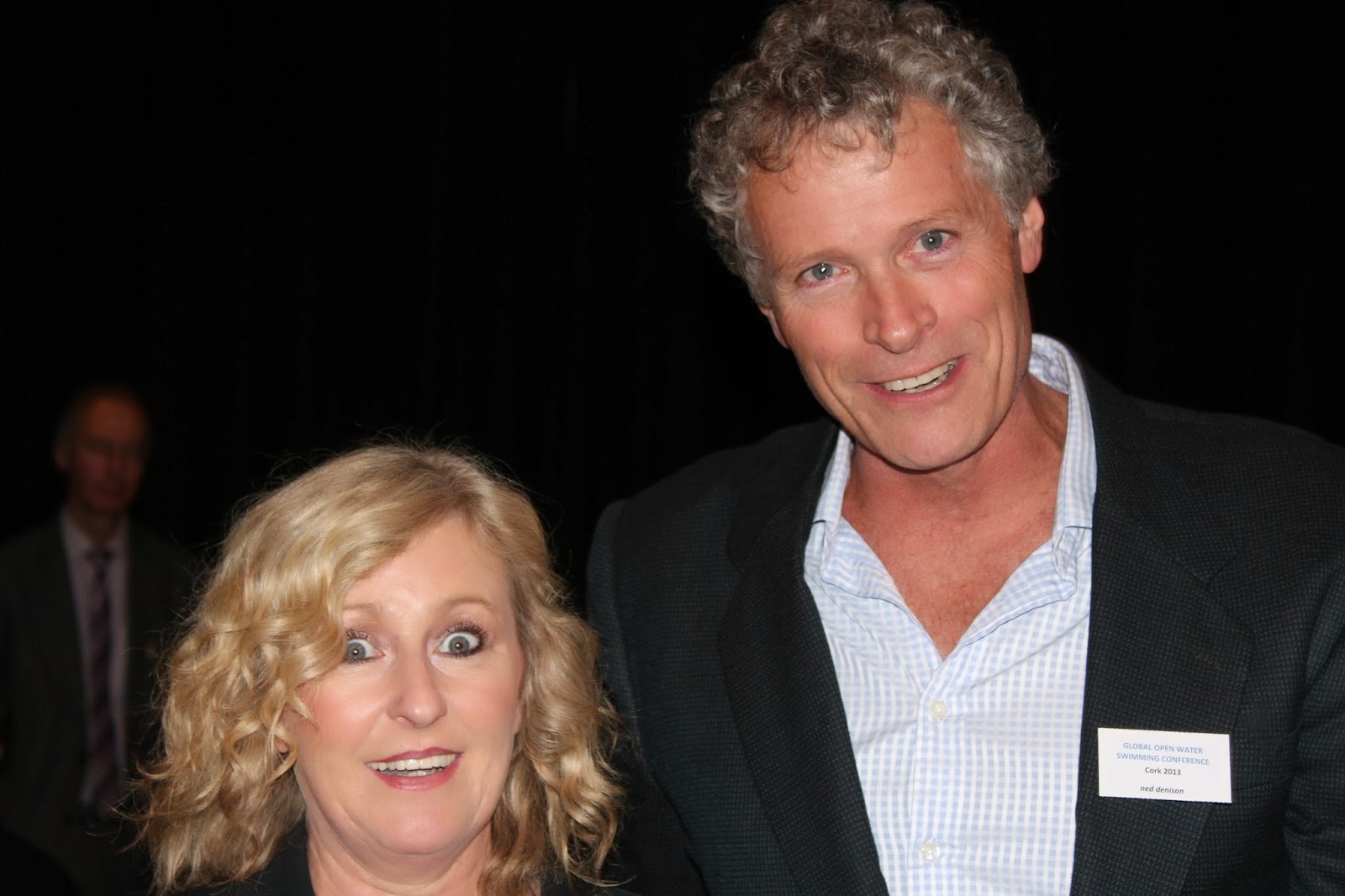 Every year. Year in and year out.

But it was his cumulative 9 open water swims in the year 2013 that led to his nomination for the 2013 World Open Water Swimming Performance of the Year. His nomination reads, “The man from Cork takes to the open water like a long-lost merman. Not only is Ireland’s Ned Denison managing, promoting, and coaching the toughest 7 days of open water training with his Cork Distance Week, but he also attacks waters around the world year-round. Denison completed 9 marathon swims in fresh water and salt while he lives and breathes open water swimming like few others. His smile is infectious, his leadership is efficacious, his efforts are sincere. The Pied Piper of the Open Water leaves his footprint in nearly every continent around the world, as friends surround him like the ever-present lanolin around his neck. For his heartfelt joy in swimming in every temperature and condition, for his unselfish attitude in bringing others to the sport, and for his 9 swims in oceans, lakes, seas and bays around the world, Ned Denison’s year-round efforts are a worthy nominee for the 2013 WOWSA Open Water Swimming Performance of the Year.

From his 4-day stage swims in the S.C.A.R. Swim Challenge in Arizona (a cumulative total of 62 km) to his 3 hour 33 minute Strait of Gibraltar crossing and many bodies of water in-between, Denison never slowed down throughout the year.

Even in swims that he did not intend to do, he did. “I had no interest in an Ice Mile. I did it because local English Channel soloer Finbarr Hedderman kept saying, “Ned doesn’t do cold. I could live with this statement until one day he added, “because he can’t.”

And if there is one thing open water swimmers are known for is attempting swims in which they are told cannot be done. “I beat [Finbarr] to it,” recalls Denison who became the first swimmer in Cork, Ireland to complete an Ice Mile. “The best moments were coming out and singing “zippy do dah” to Jackie Cobbell and Kevin Murphy, the witnesses.”

But however fine-tuned his competitiveness is, his sense of camaraderie is far greater. He remembers his participation in the S.C.A.R. Swim Challenge, “Canyon Lake is one of the top 10 prettiest places I have ever been. My participation was a last-minute decision based on the advice of good friends Barbara Held and Roger Finch. As an extra bonus, I got to spend 4+ days with swimming hero Gracie van der Byl and great swimmers/organisers Dave Barra, Liz Fry and Greg O’Connor plus all the other swimmers and volunteers. I remember surviving the cliff climb down to Saguaro.”

But the former water polo player can never completely hide his sense of friendly competitiveness. “In Lake Roosevelt, the nightmare continues to haunt me. Having gone up 3-0 on Dave Barra [from the previous 3 swims], he announced that I was going down in the Roosevelt night swim. I finished and yelled in the dark, ‘Tell me Barra is still swimming.’ To which he softly replied, ‘I’m here.’ Aaagghhhh.”

And he experienced all the highs and lows an open water swimmer can expect. “The Strait of Gibraltar this year was most fun, but I had waited for 3 years for the Round Jersey swim. The day before was perfect and the record broken and I dreamed. But my day was lumpy and I was puking from the first hour, but the best thing was that Charlie Gravett’s health had improved enough to pilot my swim.”

It was a particularly prolific year for Denison, but it is clear that his years are always knock-out outstanding as he appreciates and uplifts all those around him.