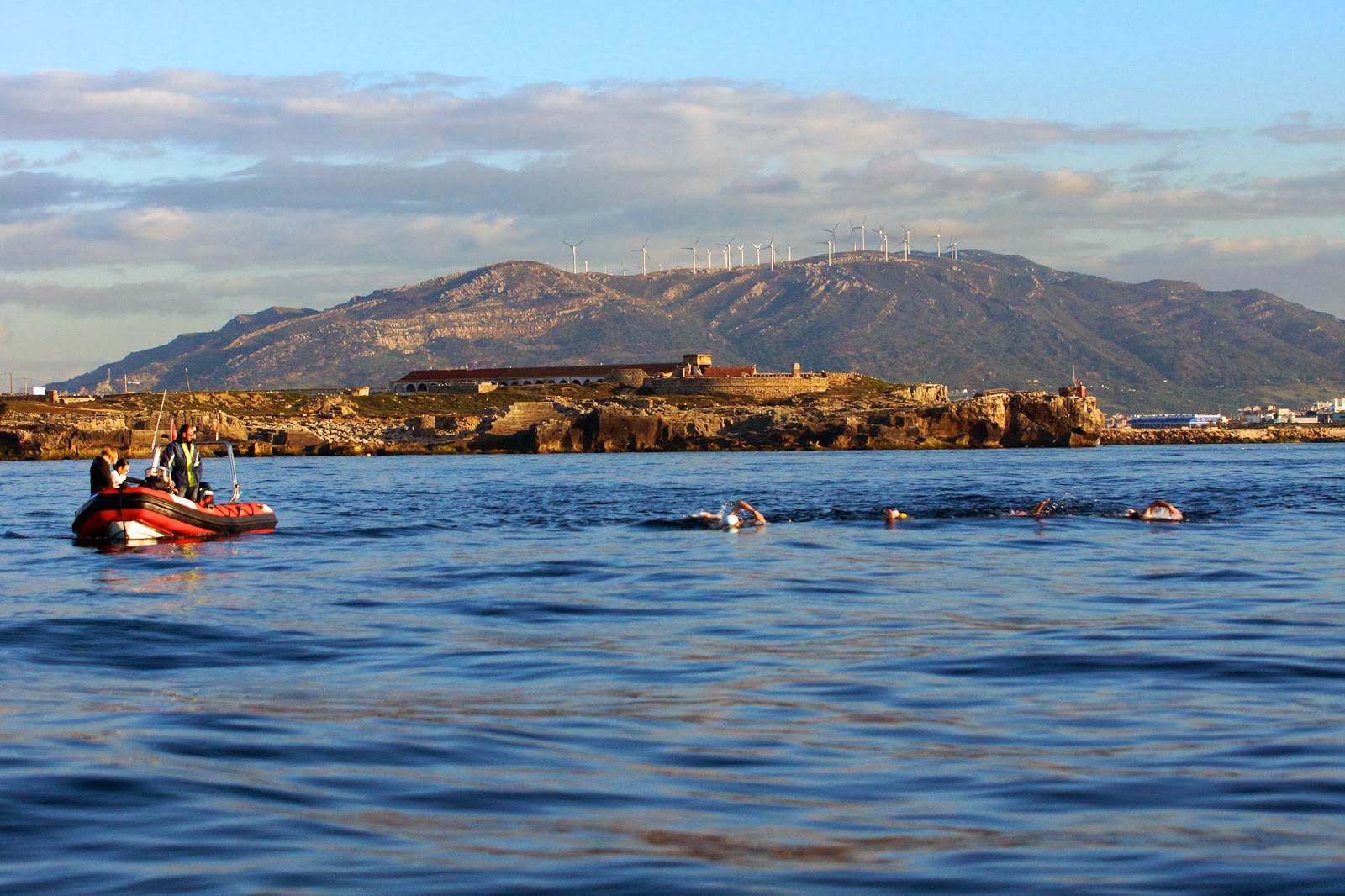 Imagine taking calls and emails from swimmers of all ages and abilities around the world.

They all want to swim across the Strait of Gibraltar and they want to do it roughly at the same time.

Rafael Gutiérrez Mesa deals with them all as president of the Asociación Cruce A Nado Del Estrecho De Gibraltar. He deftly manages personalities, schedules and expectations.

And swimmers from various cultures and walks of life ultimately leave with a warm smile and a deep sense of satisfaction and gratitude due to the hospitality, professionalism and expertise of Rafael and his group of passionate channelistas.

He is the man if you want to cross the Strait of Gibraltar. As such, Rafael was nominated for the 2013 World Open Water Swimming Man of the Year for his commitment, Spanish ambiance and professionalism that he brings to the sport.

His nomination reads, “He delivers smiles and helps achieve dreams. By safely escorting swimmers from one continent to another as president of the Asociación Cruce A Nado Del Estrecho De Gibraltar (Strait of Gibraltar Swimming Association), Rafael Gutiérrez Mesa provides many individuals from all walks of life their greatest opportunity for athletic achievement. Rafael plans, organizes, guides, and certifies solo and relay crossings – both neoprene and bioprene – of the Strait of Gibraltar. Year in and year out, he manages everything from the bureaucracy of the Spanish and Moroccan governments to providing beautiful commemorative charts of swimmer’s crossings. For his passion to help others realize their dreams, for his expertise in dealing with bureaucracies, for his ability to manage crossings by swimmers of every age, ability, background, and country, Rafael Gutiérrez Mesa is a worthy candidate for the 2013 World Open Water Swimming Man of the Year.“

The nominees for the World Open Water Swimming Man of the Year are always an heroic and amazing group of individuals with exceptionally inspirational exploits, histories and lifestyles. This year presents an especially accomplished field of individuals who include:.

The previous recipients of the World Open Water Swimming Man of the Year include: