Skip to content
Previous Next
Sally Minty-Gravett, 5 Decades In The Making 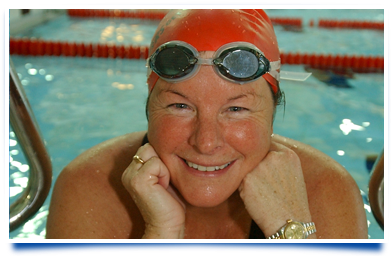 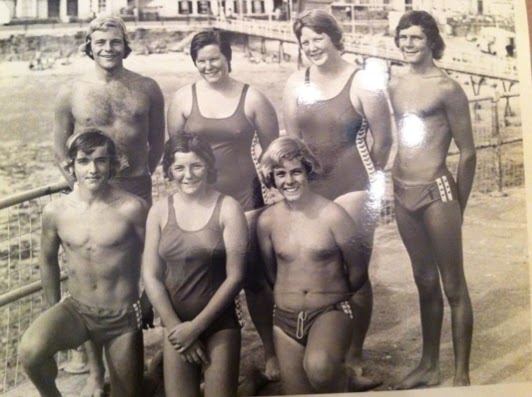 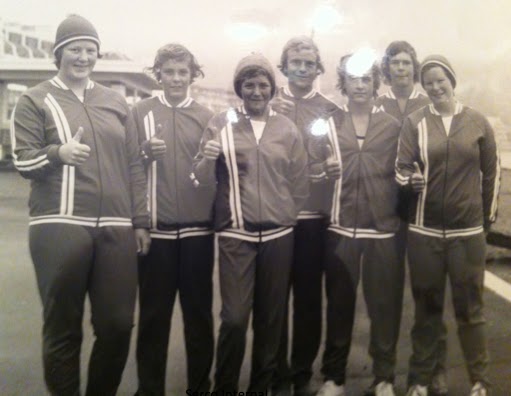 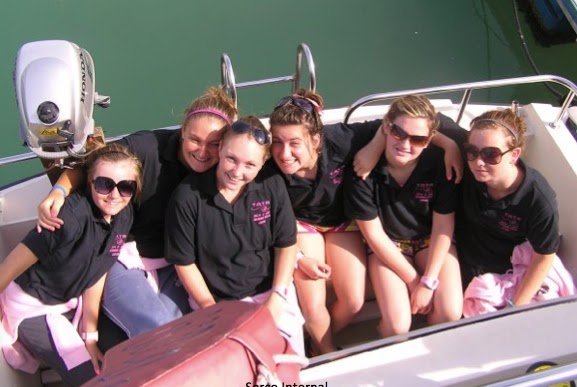 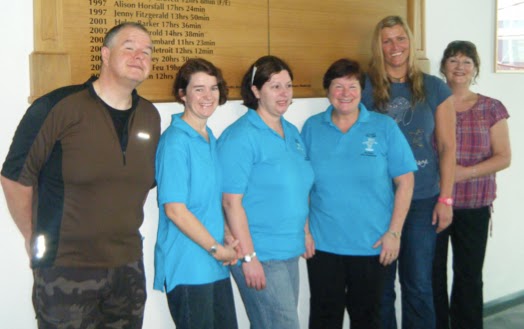 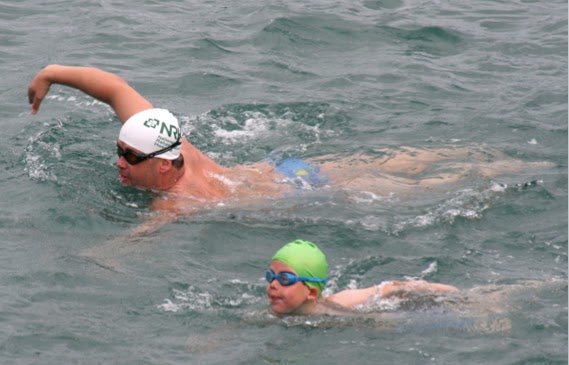 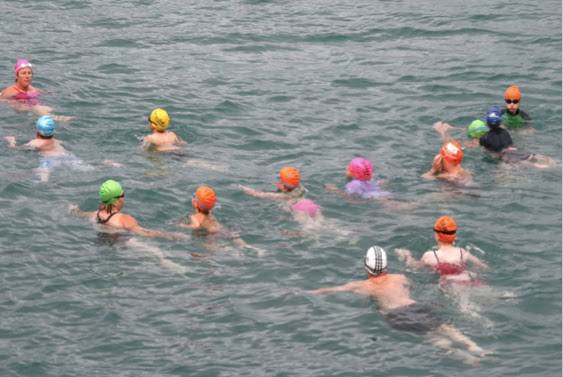 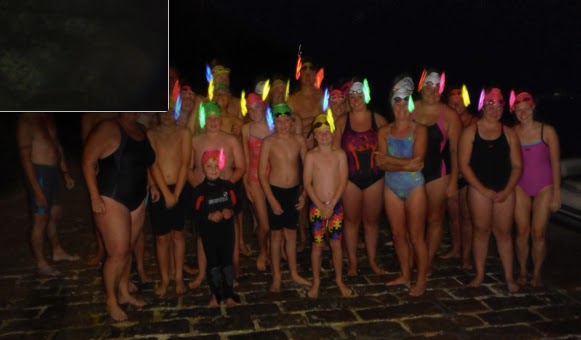 A young girl born in the Belgian Congo has led one of the most interesting and incredible journeys in the open water swimming world. From practicing her first swimming strokes in a handmade canvas-lined pool created by father deep in the Congolese jungle to becoming one of the most celebrated marathon swimmers in modern times, Sally Minty-Gravett has forged a nearly unparalleled life in the open water world.

Partly based on her fifth English Channel crossing completed over a five-decade marathon swimming career and partly based on her leadership of one of the world’s most successful marathon swimming clubs on the island of Jersey smack dab in the English Channel, Minty-Gravett embodies the expansive scope of open water swimming. From being a Channel swimmer to pool swimming coach, from her work as a mentor to that of an an administrator, the personable swimmer has made swimming her life’s work and is nominated for the 2013 World Open Water Swimming Woman of the Year.

There have been many strokes, many experiences and many lessons between her family pool in the jungle and her contemporary base on the isle of Jersey in the middle of the English Channel. Besides her age-group pool records – some of which still stand in Jersey – Minty-Gravett has crossed the English Channel 5 times:

But her track record as a swimmer only touches at her achievements. Her leadership of the Jersey Long Distance Swimming Club has brought all kinds of benefits to the citizens of Jersey and many others who have attended her camps and benefitted from her coaching. Her WOWSA Award nomination reads, “Sally Minty-Gravett is in it for the long term. Day in and day out, she walks the walk and talks the talk as one of the most trusted, experienced, capable coaches and motivators in the sport. From her first crossing of the English Channel in 1975…and her second in 1985…and her third in 1992…and her fourth in 2005…and her latest crossing in 2013, Minty-Gravett has successfully swum across the English Channel in each of the past 5 decades. Like her steady strokes between England and France, she unselfishly and constantly shares her knowledge with others in the seas as she unfailingly guides the Jersey Long Distance Swimming Club. For her successful crossing achieved 38 years after her first one, for serving as an iconic role model in the sport, for her burning passion so palpable and bright, Sally Minty-Gravett is a worthy nominee for the 2013 World Open Water Swimming Woman of the Year.

On a daily basis, Minty-Gravett has been building an outstanding open water swimming club in Jersey for four decades called the Jersey Long Distance Swimming Club, founded in 1974 as a club dedicated to long distance sea swimming. “My parents were part of the group that formed the JLDSC,” explains Minty-Gravett. “For that I shall be ever grateful. As we all live on an island and pre-1969 there were no indoor pools. So most of us learnt to swim in the sea – hence why we loved it – and still do.”

Along with Denize Le Pennec, Minty-Gravett was part of the first generation of competitive swimmers who competed regularly in the sea. Out of the original 7 swimmers, 4 became English Channel swimmers and that number has grown under Minty-Gravett to 25 English Channel swimmers and many others who have completed Round Jersey swims, Catalina Channel crossings, and Jersey to France swims.

Minty-Gravett fosters everyone’s love of the sea and mentors those who swim in its ultimate theater. “The best way to experience a English Channel swim before you do it is a relay. Juniors love doing relays; it is so much fun. Long distance swimming creates worldwide friendships for life. There is great support within the club for all solo or relay swims that take place whether the swimmer is a visitor or a local. The youngsters are constantly surrounded by Channel swimmers, Round Jersey swimmers and swimmers who have accomplished a great deal.”

But the Channel is not their only focus. “We are very lucky in Jersey that we have beautiful bays to swim in, and can always swim somewhere depending on the wind direction. But most of our Club swims take place in the safety of St.Catherine’s bay. We progress the swimmers from boat to boat on a weekly basis before we swim point-to-point as they gain confidence in themselves and in us as leaders building up to a kayak day and night swims for all.”

She has built a model of success for open water swimming clubs around the world and has forged an unparalleled legacy in the open water community.

The 2013 WOWSA World Open Water Swimming Woman of the Year nominees include: