Skip to content
Previous Next
Within 50 Years Will It Be Crossed? 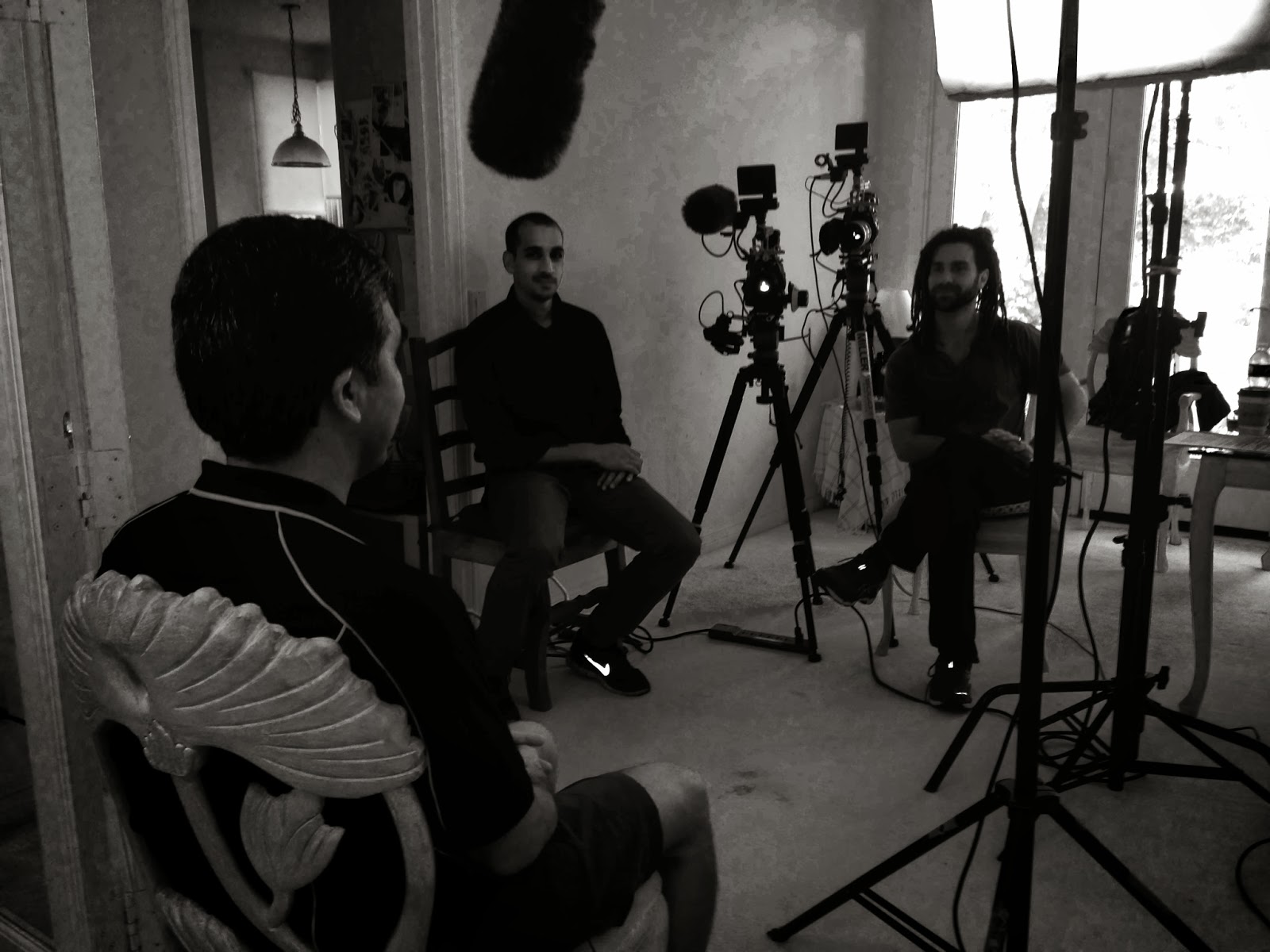 Can someone swim between Cuba and Florida under English Channel rules? Do you think we will see someone swim from Cuba to Florida with only a swimsuit, swim cap and goggles? Within 50 years from now, will the Straits of Florida be crossed?

When we were asked these questions by documentary filmmakers, we based our answer on the six crossings we have personally experienced between Cuba and Florida.

It was at once an optimistic and pessimistic answer.

“No, I do not think the open water swimming community will see someone swim from Cuba to Florida under the rules of the English Channel; with only a porous swimsuit, swim cap, goggles, and earplugs. Besides the financial costs and logistical obstacles that this 103-mile stretch of water presents, the swimmer will also have to face the probability of encountering box jellyfish.

Unless this person has a unique body chemistry that somehow makes them impervious to the venom of the box jellyfish or they get extraordinarily lucky and avoid these types of jellyfish and everything else out there during their swim, then I cannot see how it can be done. Sharks are such a minor concern compared with the pain and paralysis that comes with stings by the box jellyfish that the swimmer will have to face at least for one night, probably two and possibly three nights.”

After Chloë McCardel attempted the swim under English Channel rules, she explained what she went through, “My hips were locked, I felt like I was compressed, I felt paralyzed from the waist down, I couldn’t get any forward movement,” said the 28-year-old. “This was something I’ve never experienced and I hope never to experience again. It’s really important to me to stick to traditional marathon swimming, so most people just call it English Channel rules — bathers, goggles and cap. And what I went through kind of magnified and exemplified that it’s not possible to swim those conditions in these waters.”

But if it were possible, what kind of athlete could possibly swim from Cuba to Florida?

“If they can avoid the box jellyfish, then the right kind of swimmer has a good chance for success. That swimmer will have the psychological toughness and endurance of Penny Penny, the fierce determination and pain tolerance of Diana Nyad and the raw speed and track record of Chloë McCardel, and the survival mentality of Skip Storch. They will be supported by an extraordinary team of pilots and crew who have put together the perfect plan and strategy – with plenty of contingency plans. Their plan must be executed flawlessly…which takes luck. Eddies must be minimal, winds must be low for 2-3 days, and no unexpected storms must come up. This swimmer will not blink at swimming 24, 48, 72 hours and have the mentality to take an extraordinary amount of punishment that will come up the corrosive effects of the tropical heat and salt water.

Whenever someone says something cannot be done, we have seen someone in the open water swimming community step up, recruit a motivated team, attempt the swim, and prove that the human spirit can push humans to an extraordinary level. I would love to be proven wrong. So while I do not think a human can do this, a successful swim will eventually come – if not in the next generation, then sometime after that. Something to really look forward to. ”