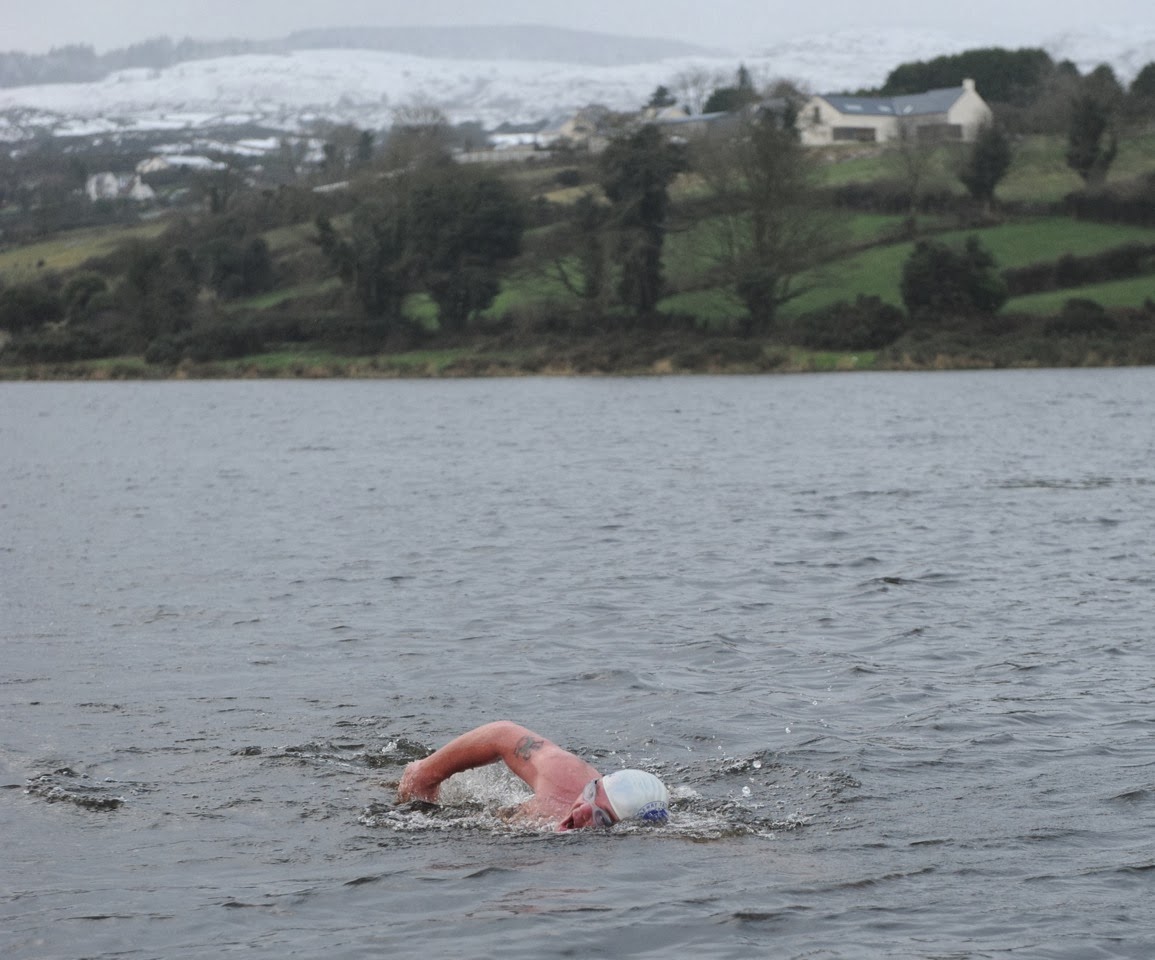 On December 19th in Dublin, Owen O’Keefe, Nuala Moore and Pádraig Mallon will be up for the Outsider People of the Year awards in the following categories: Most Inspiring Person, Audience Award, Breakthrough Performance of 2013, Most Devoted to the Outdoor Scene and Outsider of the Year.

The three renowned swimmers and organizers are among the elite adventurists of all kinds on terra firm. Their aquatic exploits and mindset help inspire others in the open water world and will be among those luminaries celebrated who have done incredible things on the Irish outdoor scene throughout 2013.

O’Keefe enhanced his reputation this year with a 60 km swim in the river Blackwater from Fermoy to the sea, a record-breaking 6-person English Channel relay while raising €14,500 for Down Syndrome Ireland.

Moore swam 1000 meters in water temperature of 0.5°C and air temperature of -33°C in Tyumen, Siberia as well as participated in the unprecedented Bering Strait Swim from from Russia to America and serving on the Irish Long Distance Swimming Association.

Mallon (shown above) serves as the vice chairman of the Irish Long Distance Swimming Association and organises the Irish National Long Distance Championships and Camlough Lakes Water Festival as well as completing a crossing of both the North Channel and English Channel.

As Mallon summarizes the mindset of these adventurers, “If your dreams don’t scare you – you’re not dreaming big enough.”