Skip to content
Previous Next
Freestyling The First Frontier 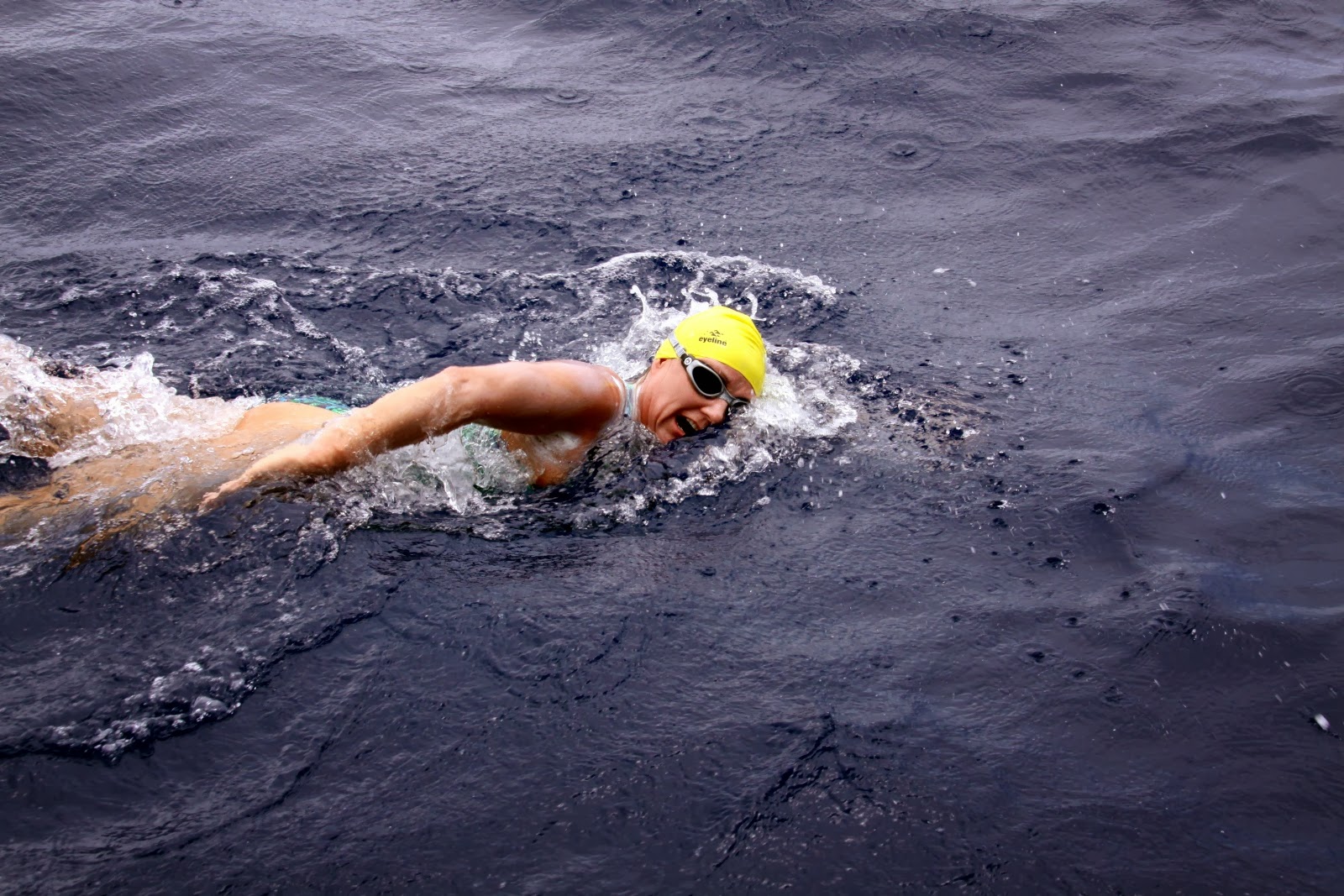 When we see so many individuals doing unprecedented swims in oceans, seas, lakes, and rivers, we are reminded of Captain Kirk played by actor William Shatner on the television series Star Trek.

Shatner narrated the following, “Space: the final frontier. These are the voyages of the starship Enterprise. Its five-year mission: to explore strange new worlds, to seek out new life and new civilizations, to boldly go where no man has gone before.”

If space is where no man has gone before, so too in a figurative sense the multitude of unprecedented swims that will occur in 2014 and over the next many generations by open water swimmers.

In other words from our perspective, “Open water of Planet Earth: the first frontier. These are the swims of humans of undistinguishable courage. Their lifelong mission: to cross new waters, circumnavigate new places and attempt new adventures, to boldly go where no (wo)man has swum before.”

Photo by Spike shows Penny Palfrey doing one of her many unprecedented swims around the globe.