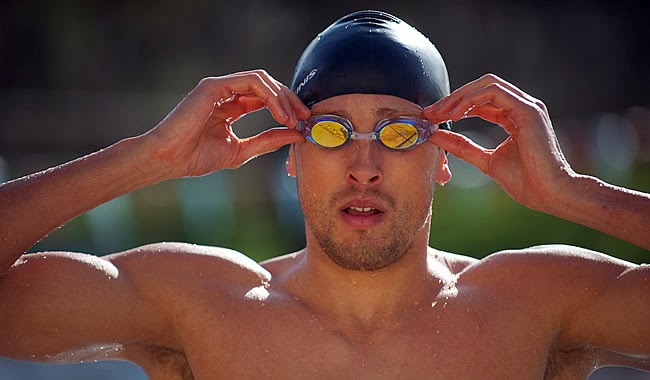 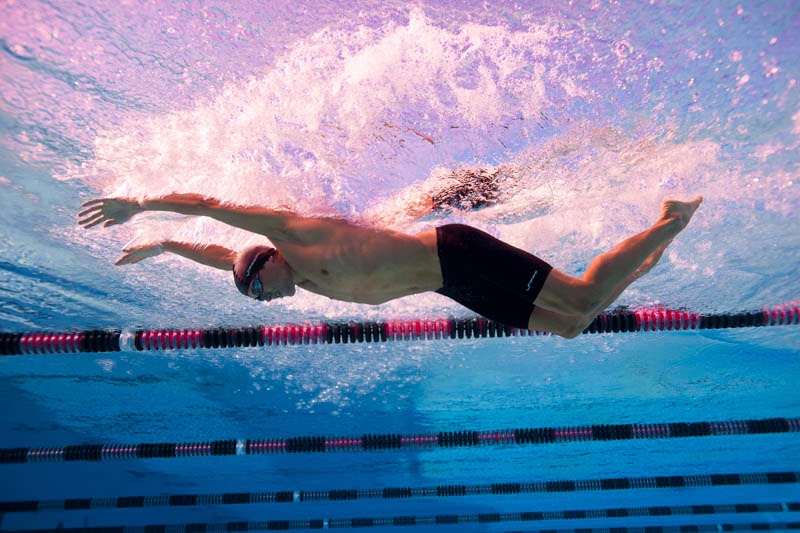 While the eyes of the swimming world were on Michael Phelps during the butterfly races at the Olympics, many eyes in Kenya were on Jason Dunford, one of only two Kenyan swimmers to qualify for the Olympics (the other was his brother).

Dunford, a FINIS-sponsored athlete, didn’t medal in his best event, the 100m butterfly, but he did final as he broke another barrier for swimming in Kenya.

The biology graduate from Stanford University traveled far afield from his home country to attain his goals, working hard along the way. He remains appreciative of his parents and coaches. “Skip [Kenney, the Stanford coach] taught me so much over the course of my Stanford career and beyond. I arrived at Stanford as a walk-on with a time in the 100 butterfly that was pretty ordinary. By the time I graduated, I had placed fifth at the Olympics, held an Olympic record [set during the preliminary heats], won a gold at the World University Games and become the sixth fastest performer in the history of the event. I think that tells a lot about how Skip’s and Ted’s [Knapp] coaching molded me from an average competitive swimmer into one that could compete with the best in the world. Skip helped me build an efficient butterfly stroke, and the Stanford training, hard as it is, gave me new levels of fitness and strength. The team-first ethic that Skip instilled into the Stanford program for more than 30 years helped drive me even further. I was privileged to be one of his captains, a role that helped me to develop better leadership skills. All this combined to give me the confidence to arrive at big international competitions from a small, non-traditional swimming nation [Kenya] and compete on a par with the best.”

His performance at the Olympics is a catalyst for more swimming and bigger dreams in Kenya. While the number of 50m pools are limited in the country, Kenya has some of the finest beaches in Africa for ocean swimming – and we suspect that children and teenagers will take both to the pools and open water. “Most of my achievements in the sport have been firsts for Kenyan swimming and some even firsts for African swimming – such as the first African man to reach the 100m butterfly final at an Olympics. There are already youngsters in Kenya striving to emulate my achievements and I think in a few years we could see more swimming champions emerging from Kenya.”

Dunford’s physical achievements are, frankly, less important than what he has shown the next generation of swimmers in Kenya. The intelligent role model has essentially opened up their minds and inspired them in profound ways. “What we have done is unshackled minds as to what is possible as a Kenyan swimmer. When we were growing up, it was beyond unthinkable that a Kenyan swimmer would ever qualify for the Olympics, let alone make the final. Kids swimming in Kenya today can dream big because there is a roadmap to greatness that they can follow, if (and it is a big if), they are willing to put in the work and make the sacrifices.”

Dunford supports Kusoma International – Laurenti Mohochi Educational Foundation that aims to enable access to education for the underprivileged in Kenya. Founded by Ernest Sangai Mohochi, one of Dunford’s professor at Stanford, Kusoma International’s vision is that all underserved children – regardless of gender – will, through education, have a positive impact on their community and the world.