Skip to content
Most Difficult Swims In The World – Northern Hemisphere 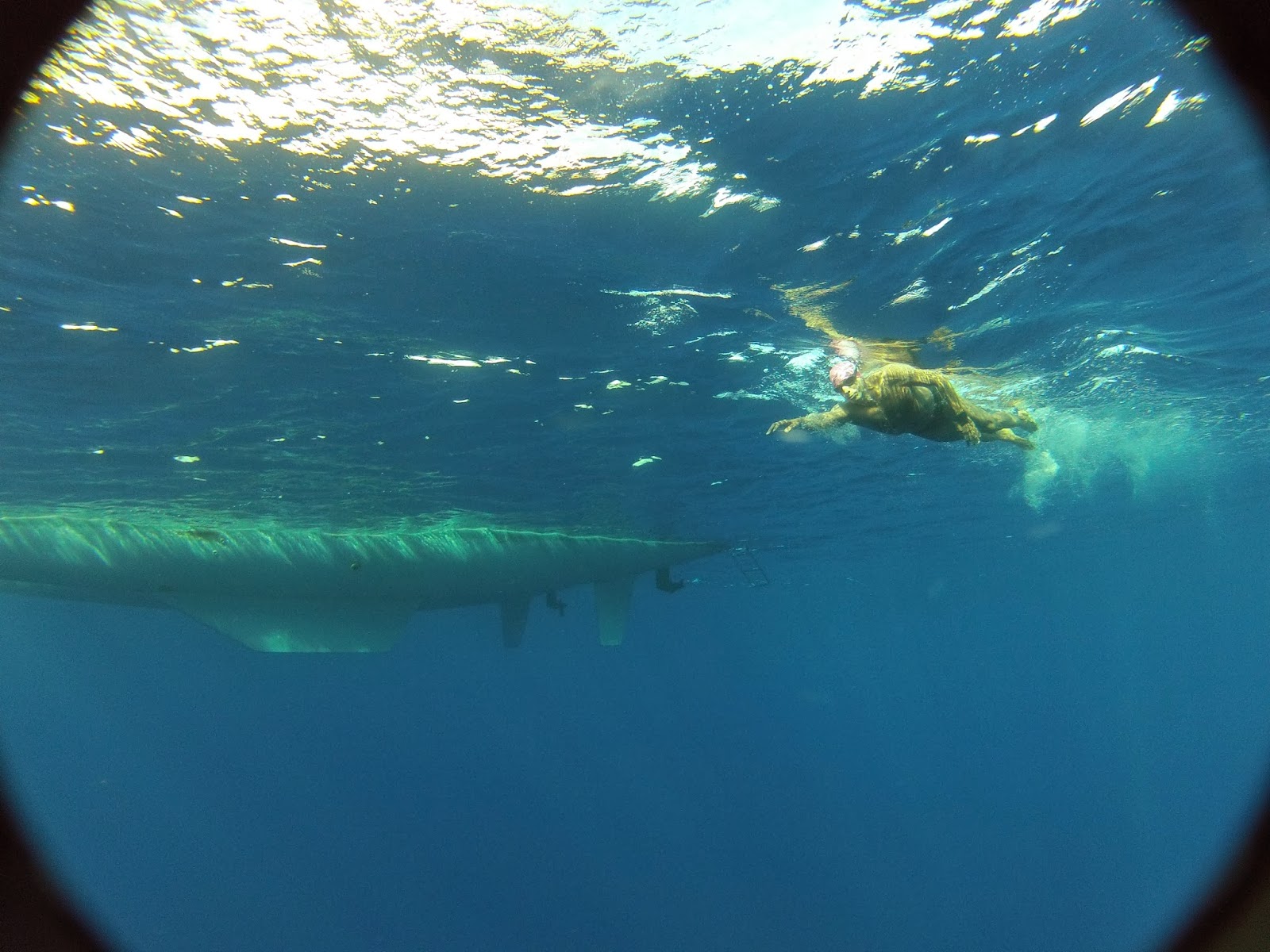 The world has innumerable locations for incredibly hard open water swims. Rough conditions, cold water, sharks, jellyfish, tides, currents, long distances, high altitudes and logistical considerations are the primary obstacles. What are some of the swims in the Northern Hemisphere that would be on the ultimate open water swimmer’s bucket list? The potential list could be extremely long, but the World Open Water Swimming Association selected 15 tough challenges, excluding stage swims, adventure swims and relays that are categorized separately.

5. Bering Strait: A 53-mile (85 km) stretch between Russia and the USA located slightly below the polar circle where extremely cold water (under 6°C or 43ºF), strong tides and currents punish its challengers for 2.2 miles between Little Diomede (USA) and Big Diomede (Russia).

7. Isle of Wight: the 90 km (56-mile) circumnavigation of the rough island off the English coast demands endurance, cold water acclimatization and exquisite timing to avoid strong adverse tidal conditions throughout the swim.

11. Lake Tahoe: 21.2 miles (34 km) at 6,225 feet (1,897 meters) in a large freshwater lake high up in the Sierra Nevada range in the western United States between the states of California and Nevada. Strong winds and consistent surface chop make for a long day in one of the Still Water 8.

12. Loch Ness: 23 miles (37 km) of cold water temperatures averaging 50°F (10°C) throughout the Scottish summer season. Known for its deep black and chilling waters, it is part of the Still Water Eight and known for the alleged sightings of the cryptozoological Loch Ness Monster (“Nessie”).

13. Lake Ontario: 31.5 miles (51 km) of variable water temperatures that can change in the matter of minutes due to wind shifts from 50 to 72°F (10-22°C). The United States to Canadian international swim, part of the Still Water Eight, is difficult due to unpredictable wind and currents.

There are many other swims around the Northern Hemisphere from the 103-mile Florida Strait to the Round Jersey swim, but these 15 are mind-bogglingly difficult.

The hardest open water swims in the Southern Hemisphere are listed here.