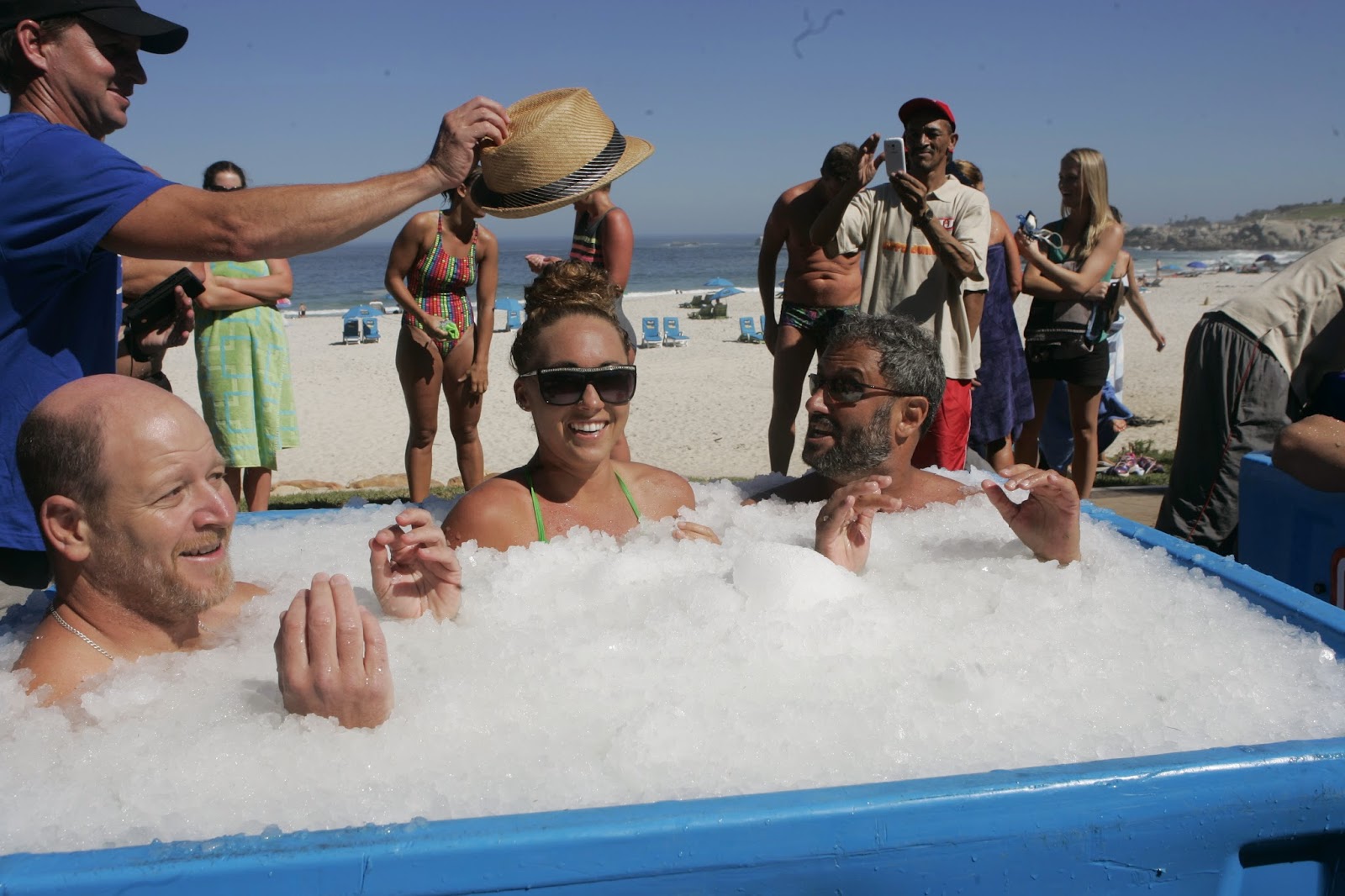 “On February 21st, we will embark on a long flight to Buenos Aires, Argentina. From there we will take another long haul flight to Ushuaia into Patagonia.

From Ushuaia we will join a cruise ship with Quark Express expeditions, travelling all the way down south until we are cross the elusive Antarctic Circle. We plan to cross the rough Drake Passage in two days, reach the tip of the Antarctic Peninsula and make our way down south to Marguerite Bay where we hope to make our main attempt and set another world record end of February.”