Skip to content
Previous Next
When Women Move Men And Mindsets 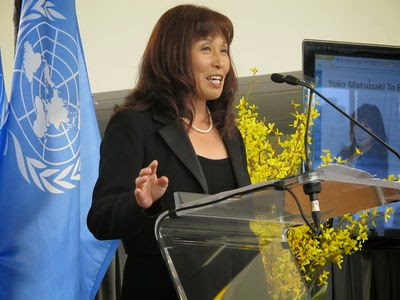 Women have often set the bar in the open water. No distance, no temperature seems out of reach for the fairer sex. It has happened in lac St-Jean in Quebec, Canada, the Bering Strait, Beagle Channel, the Cayman Islands, and now it will happen in Turks & Caicos.

Back in 1984, Canadian Christine Cossette attempted and completed an unprecedented 64 km (39.7-mile) two-way crossing of lac St-Jean the day before the Traversée internationale du lac St-Jean.

Her 18 hour 27 minute swim not only changed the expectations of the swimmers in lac St-Jean, but also led to the doubling of the distance of the famed professional race for several years.

In 1987 and throughout her career, American Lynne Cox has swum in places from the Bering Strait and Lake Baikal to the Beagle Channel and Antarctica inspiring an entire generation of ice swimmers.

In 2014, Japanese Yuko Matsuzaki will attempt at a 20 km solo swim from the island of North Caicos to Grace Bay, Providenciales in July – just before
the annual “Race for the Conch” Eco-SeaSwim on July 5th in Turks & Caicos.

“We are very excited and honored to support Yuko‘s swim that will be a first-ever for these islands at that distance and location,” explains Ben Stubenberg of Caicu Naniki Sports Adventures. “Her swim will be inside the reef and go past several beautiful cays between North Caicos before coming to Grace Bay, Providenciales. It will be through beautiful, clear turquoise waters as we will be supporting an important environmental charity to protect the reefs and oceans.”

Another first, another woman setting the bar, and changing mindsets for future generations of open water swimmers.

Photo courtesy of Skip Storch shows Yuko Matsuzaki being inducted in the International Marathon Swimming Hall of Fame as an Honour Swimmer.