Skip to content
Previous Next
Be Relentless, Norma Bastidas 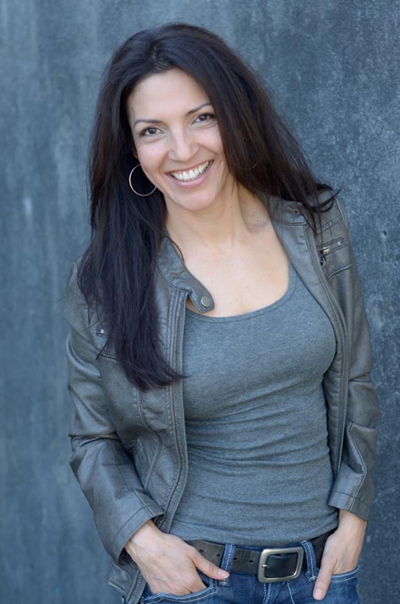 Norma Bastidas, a Mexican endurance athlete and mother, is attempting the world’s longest triathlon and is currently on her first swim leg – redefining what a strong human being and a woman is and can be.

Starting in the Caribbean Sea in Cancún, Mexico, she will go through Mexico City, cross the Mexican-American border, head eastward to New Orleans and eventually make her way to Washington D.C.

Her journey is a effort to bring awareness and funds to the scourge of human trafficking. In addition to Norma’s attempt, her documentary film crew will provide stories of everyday heroes fighting one of the greatest modern-day human rights violations.

She reports on Day 3 in the midst of her swimming a half-mile circuit between two buoys where she plan to swim 8-10 miles a day for 10-12 days:

I have officially swam farther than the record holder at 27 miles. Tough day vomiting because of choppy waters and the taste of gasoline from passing boats. I kept thinking of the fish. My face hurt so much from the salt sores and sun annihilation. 73 miles to go. Still absolutely no doubt in my kind I can shatter the record.”

Be Relentless Promo from iEmpathize on Vimeo.