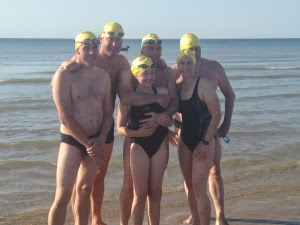 Charley Spriggs received the Princess Diana Award for Champion Young Fundraisers for her efforts in fund-raising on behalf of the Papworth Hospital in the Charley and the Old Speedos relay.

A television program on her achievement is here.