Skip to content
Marcel Wouda Bringing The Best Out Of Athletes 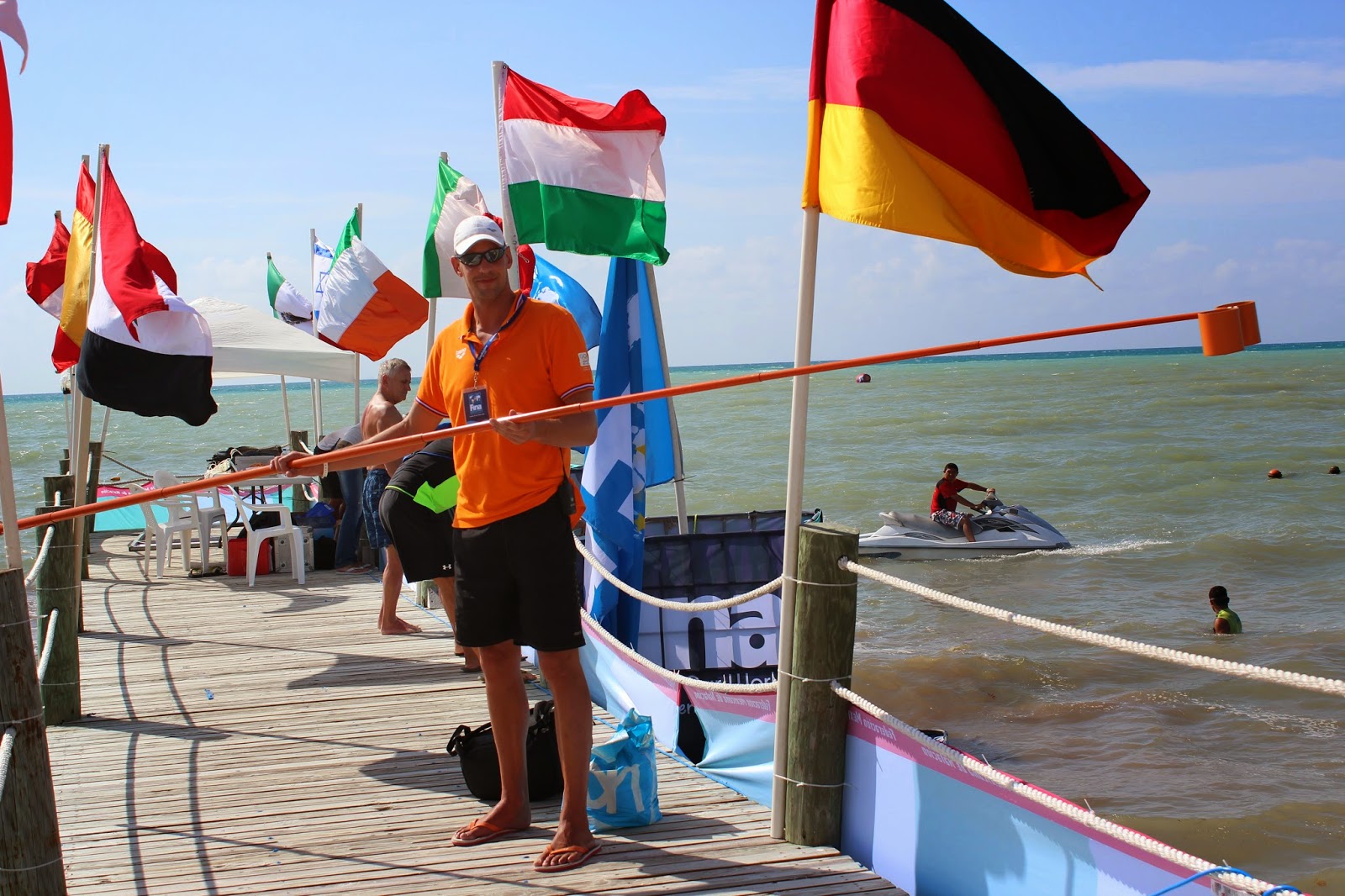 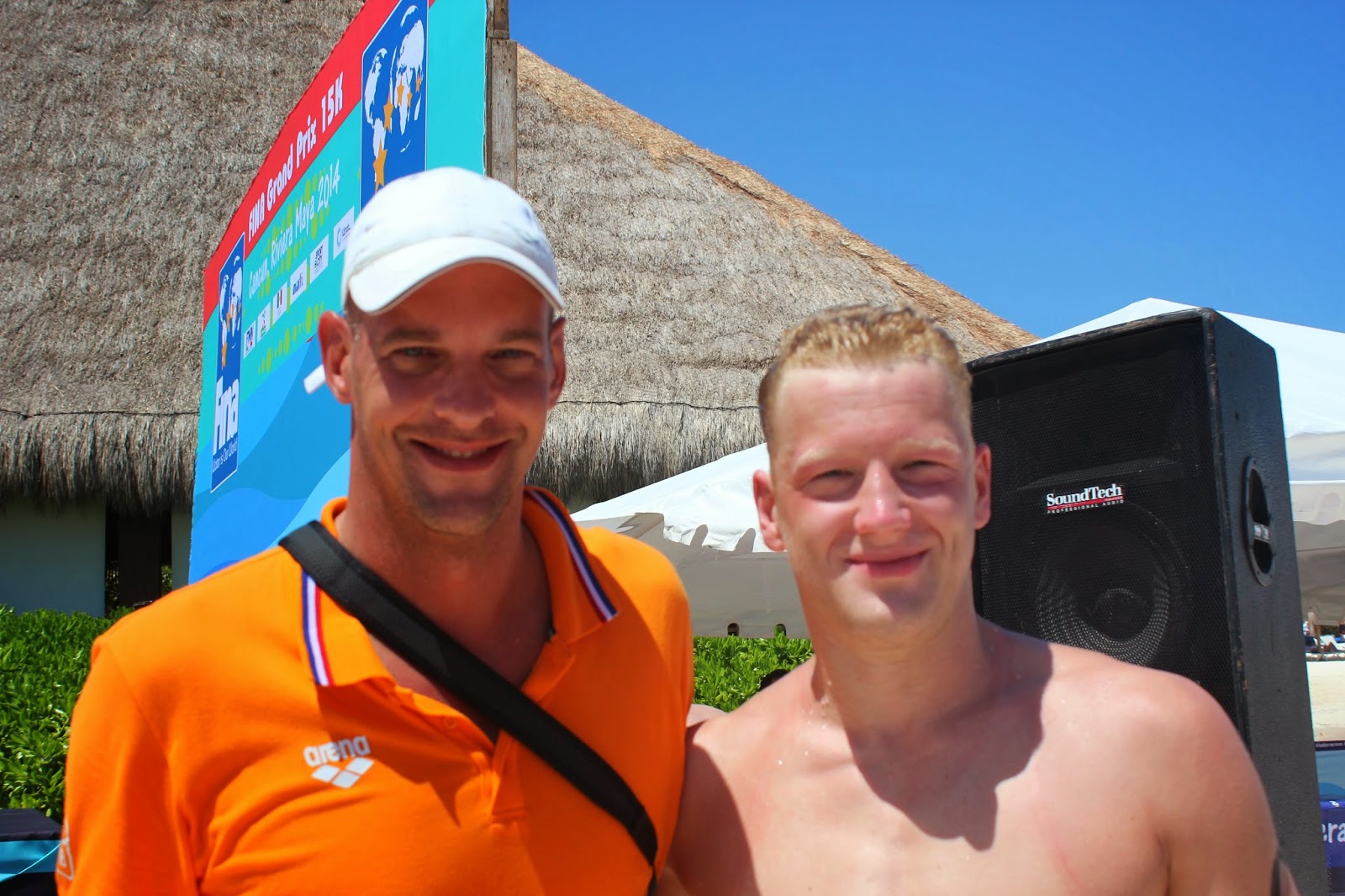 Word on the shorelines around the globe is that Marcel Wouda is one of the best coaches of the world.

The 2.03 m (6 foot 8 inch) Dutch coach is nearly always dressed in the orange of his native Netherlands and quick with a smile. It is clear he loves swimming and is always working towards the best for his athletes.

But what is good for Dutch athletes might not have occurred.

“I did not want to work as a coach as first,” recalls Coach Wouda who was a former NCAA champion with the University of Michigan and world champion in the individual medley in 1998. But he gave a few technique sessions at home and then was convinced to get his coaching license in the Netherlands.

“In 2002, I got the national junior team for the pool swimmers and then in 2006, I was asked to be the national coach at the national training center in Eindhoven [about an hour south of Amsterdam] by Jacco Verhaeren (currently the highly respected national team coach for Swimming Australia).”

In Eindhoven, Coach Wouda is responsible for the elite athletes at the National Training Center. One of those athletes was 2008 Beijing Olympic Games gold medalist in the 10 km marathon swim, Maarten van der Weijden who was famous for his closing sprint.

“My coaching philosophy is for the athlete to be able to deliver at the end [of the race]”, he explains. “I believe athletes need to train at their competition speed. They need to develop their end game. We do this by creating a big aerobic base and are well balanced between speed work and basic endurance. This varies from other coaching programs.

For example, with Ferry Weertman, he can finish a 10 km [marathon swim] in 1:55 [for the last 200m]. He has the capacity to compete with the very best in the world. He swims a race with winning as the end game. So we work to develop the skills be to able to finish.”

Weertman, who won the last FINA Open Water Swimming Grand Prix race in Playa del Carmen, has the potential to leave his mark on the sport as his Dutch predecessor van der Weijden. With about two years of open water swimming experience, Weertman is on an upwards trajectory with similar temperament and characteristics as the first Dutch Olympic 10K Marathon Swim gold medalist. “Ferry is very relaxed [before and during a race],” describes Coach Wouda. “He has confidence in his plan and naturally calm, especially when he has prepared well. He is a winner.”

Coach Wouda works on the quartet of metabolic systems: aerobic capacity and power as well as the anaerobic capacity and power of his athletes. “We will do a designed set of 5,000 to 7,000 meters like 4 x 400 followed by 4 x 50 at 1:00. Then 8 x 200 easy followed by 4 x 50 hard and then 5 x 300, etc. where we do endurance work mixed with maximum speed swims in order to maximize propulsion. That is what we are trying to do: work for maximum propulsion.”

In the case of this weekend’s 15 km marathon swim under rough conditions, Weertman demonstrated this maximum propulsion. “Ferry has developed so quickly as a marathon swimmer. He started in January 2012. While the other athletes found the race difficult, Ferry and Marcel [Schouten] have a good base that they come from.”

They have developed from 50-55 km per week to a weekly average of 70-75 km. The duo periodically does high-volume blocks of 3 weeks each where they average 285 km. But they do so intelligently. “Swimming is about propulsion which means swimmers have to swim with the proper technique. They have to maintain that proper technique in order to have high-end speed.”

Speed and stamina, tactics and technique. That is what Coach Wouda was all about during his athletic career. And that is what he is sharing with the next generation.

Upper photo shows Coach Wouda with one of the Netherlands’ famous 5-meter feeding poles that can hold 2 large water bottles at the end on the pier at Playa del Carmen where he will coach again at next weekend’s FINA 10K Marathon Swimming World Cup race. Lower photo shows him with Ferry Weertman.