Skip to content
Previous Next
Calm Before The Storm In Eilat 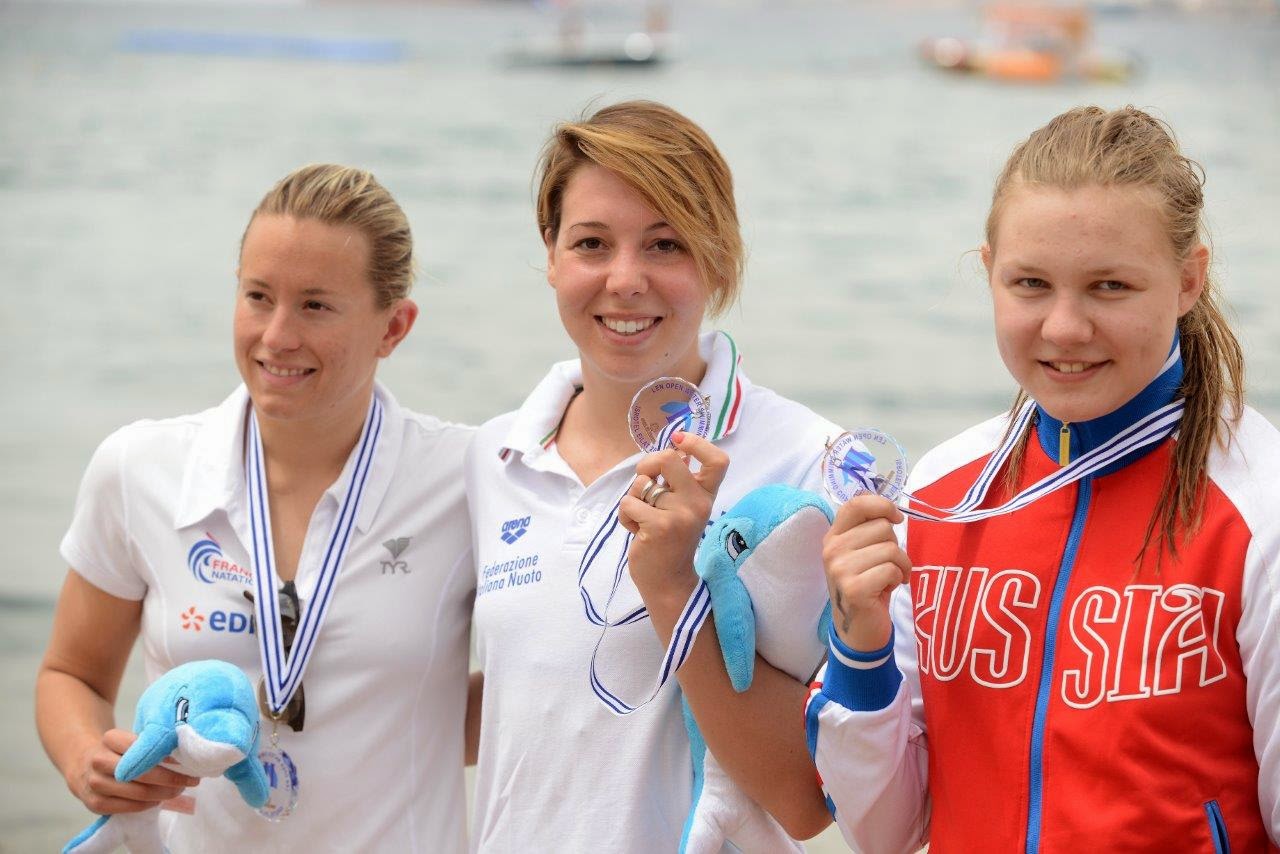 The waters were calm to start off at the LEN Open Water Cup in Eilat. Tranquility continued as the 10 km marathon swim progressed on the beautiful day in the Red Sea along the beaches of Israel.

But there was soon to be controversy interrupting the serenity of the sea.

The 2012 Olympic gold medalist in the 10 km marathon swim, Éva Risztov of Hungary, saw her return to the 2014 circuit tarnished with a tussle. Although Risztov clearly finished first, she was later disqualified after the race for fighting earlier in the second half of race. Protests ensued but the judge’s decision stood.

While this disqualification stood, Risztov’s speed also stood out as she continues to remain a force at the highest echelon of competitive open water swimming. She is strategically selective in her choice of open water races, always aiming to be most successful at the world championships, European championships and Olympics. 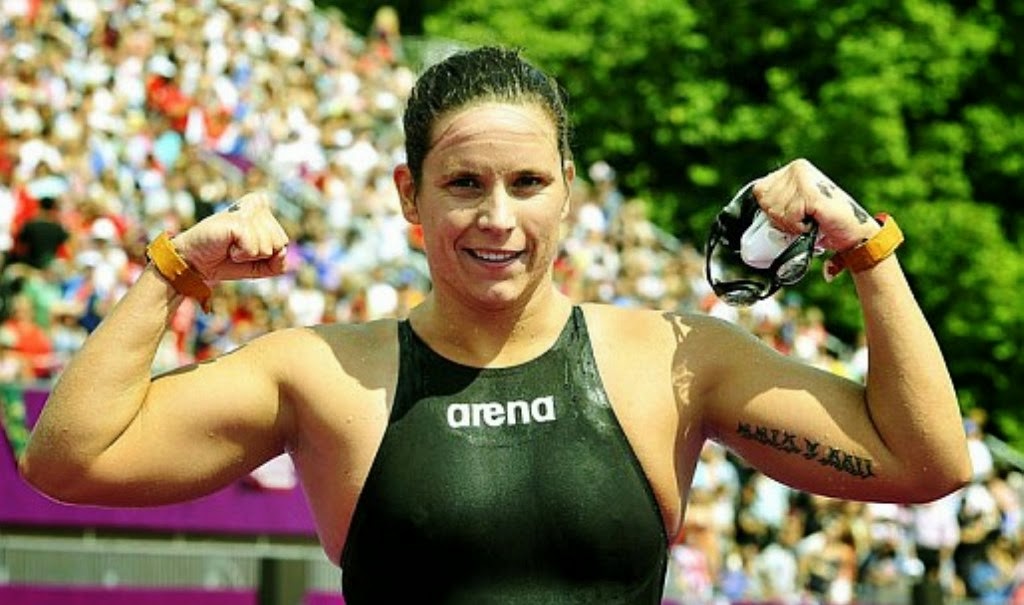 Italy’s Aurora Ponsele was declared the winner, finishing in 2:00.15 completing the race only 0.7 seconds ahead of France’s Aurélie Muller.

On the men’s side of the equation, France’s Damien Cattin Vidal was victorious in the 2014 LEN Open Water Cup race. Vidal won in the closest of margins as both he and French teammate Axel Reymond were given the identical times of 1:49.00 while Vidal was visually judged the winner.

Friday’s Eilat 10K was the first of 6 races in the 2014 Open Water series of the Ligue Européenne de Natation (LEN). The series awards 21,000€ in prize money where its next race on the circuit is on June 21st in Balatonfured, Hungary.