Skip to content
Great Scott! In The Open Water 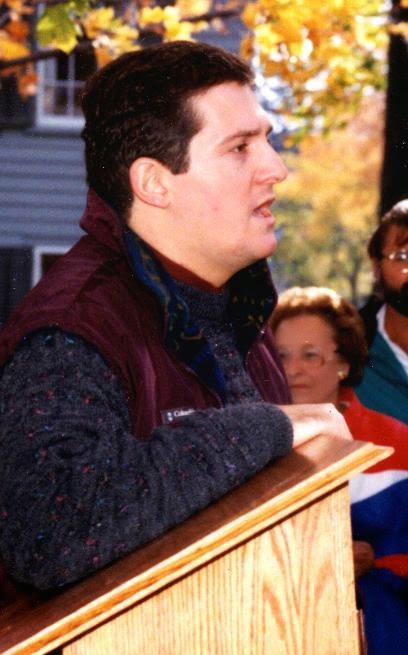 Great Scott! In The Open Water

John Scott is an outstanding freestyler from Toronto, Canada.

From the age of 13, his career took off both in the pool where he trained under Olympic coach Deryk Snelling to the open water especially in Lake Ontario.

In addition to his own success in the water, Scott has continued to give back to the sport in myriad ways. In addition to serving as the Chairman of the 1997 Special Olympics World Winter Games, he has served as a Swim Master, pace swimmer and crew member in various swims with Solo Swims of Ontario, including 15 swims in Lake Ontario (32 miles), Lake Simcoe, Lake Erie, Manitoulin Island to Tobermory (25 miles), and the Catalina Channel.

Even when Scott did his own open water swims, he was thinking of others.

John Scott, a master of the open water, indeed.