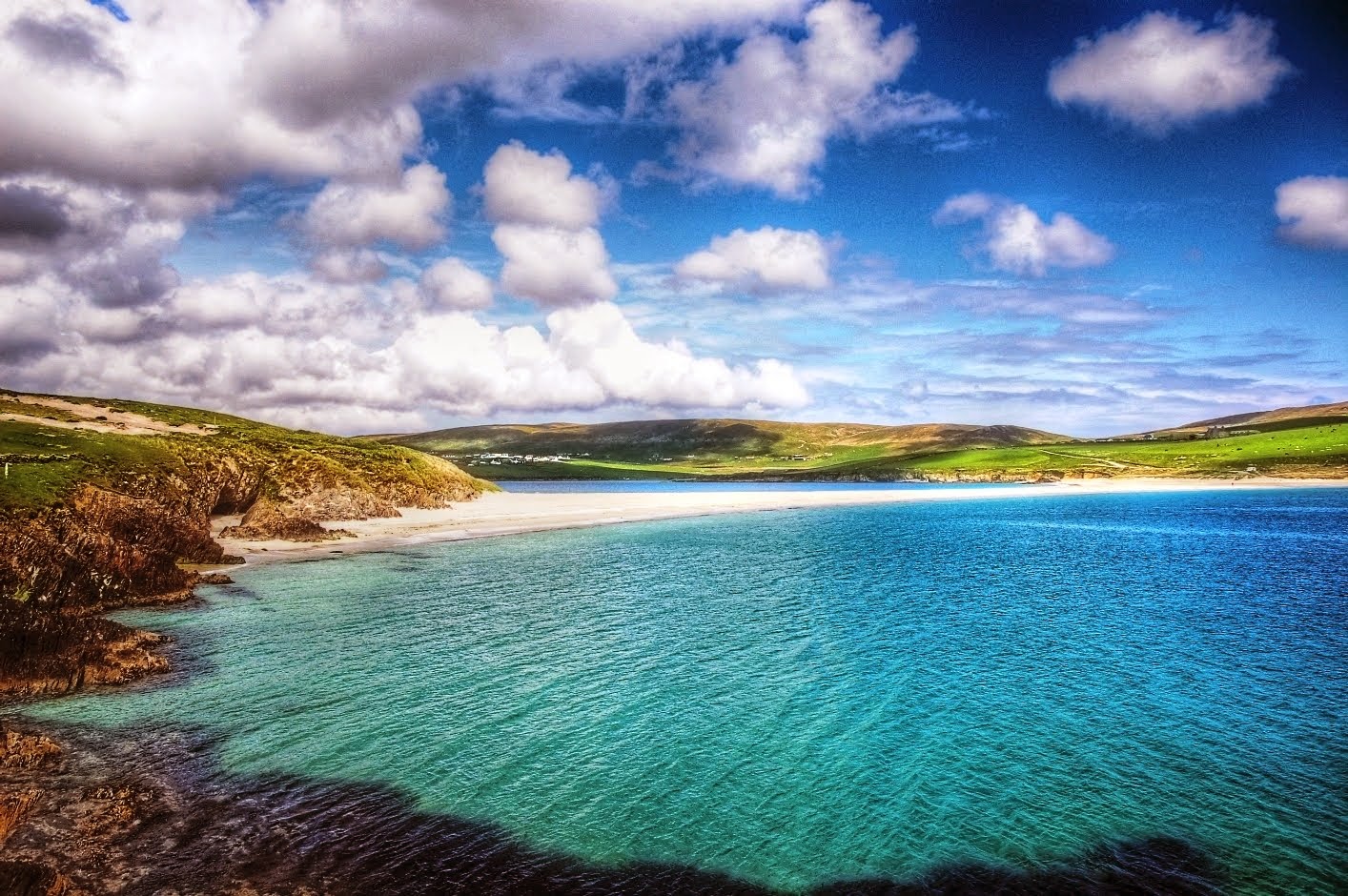 The 2014 Global Open Water Swimming Conference will be held in September at the famous Mount Stuart Castle on the Isle of Bute in Scotland.

The programme will include a swim in Loch Lomond, a Scottish banquet, dinner dance, speakers from around the world, the International Marathon Swimming Hall of Fame induction ceremonies, the WOWSA Awards, and will culminate in a swim on Sunday, September 21st by the stunning St Ninian’s Bay on the Isle of Bute.

Vigour Events Robert Hamilton describes the swim, “We will have a 2 km course set out for you to enjoy with a full complement of safety crew. There will be a bus transfer from the Mount Stuart Castle with registration starting from 2 pm followed by safety briefing.”

Mount Stuart Castle is a Neo-Gothic country house with extensive gardens that were voted one of the top 10 in the world. Located on the east coast of the Isle of Bute, the architectural masterpiece that took 20 years to build. “We have held the Global Open Water Swimming Conference on the Queen Mary in California, at the United Nations in New York City, and in Cork, Ireland last year,” explains Steven Munatones, Vice President of the International Marathon Swimming Hall of Fame.

What better way to bring honor to these outstanding individuals than to do an open water swim? Robert has set up a fantastic 2 km course by the St Ninian’s Bay on the Isle of Bute that will be spectacular.”