Skip to content
Diana Nyad To Deliver Commencement At Middlebury 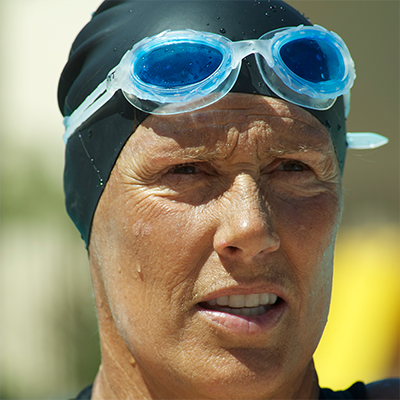 Diana Nyad will deliver the 2014 Middlebury College commencement address at 10 am today.

Best known for her swimming, she was frequently in the public eye throughout her career. She spent 3 decades writing, reporting, and broadcasting for National Public Radio, Fox Sports, ABC’s Wide World of Sports, New York Times, and CBS including commentary at several Olympics.

Like many former competitive swimmers, Nyad eventually found herself back in the water.

“Diana Nyad is a bold and fearless athlete whose determination is truly inspiring,” said Middlebury College President Ron Liebowitz. “Her mental strength and her belief in never giving up on her goals make her a role model for others who wish to pursue their dreams, no matter how daunting.”

In addition to giving the graduation speech, Nyad will also receive a Doctor of Humane Letters at the College’s commencement ceremony. Her speech will be live cast here at 10 am New York time.