Skip to content
Previous Next
This Sister Can Swim! 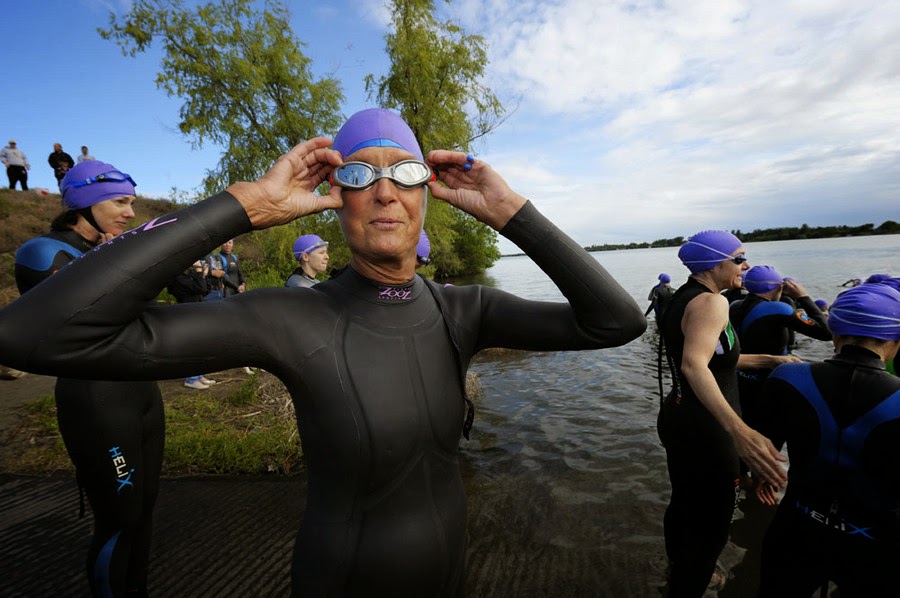 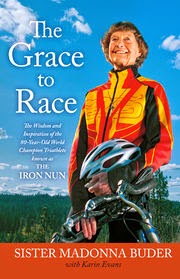 Madonna Buder, known as Sister Madonna or the Iron Nun, knows how to swim…and bike and run.

The 83-year-old Roman Catholic nun from Spokane, Washington, will be inducted in the USA Triathlon Hall of Fame on June 26th in Chicago at the ITU World Triathlon Chicago. as an Age-Group Athlete. As a nun with the Sisters for Christian Community, Sister Madonna has the freedom to choose her own ministry and lifestyle – and has chosen to integrate multiple sports in her life.

Sister Madonna authored, The Grace to Race: The Wisdom and Inspiration of the 80-Year-Old World Champion Triathlete, and has won 11 U.S. national age-group triathlon titles, including eight at the Olympic-distance race at USA Triathlon Age Group Nationals. She is also a 16-time world champion and has captured 12 age-group victories at the Ironman World Championship in Hawaii.

With more than 340 triathlons to her name, she has plenty of open water swimming under her swim cap. Sister Madonna writes what helps her keep moving forward. “It is my faith that has carried me through life’s ups and downs. Whenever injured, I wait for the Lord to pick me up again and set me on my feet, confidently reminding Him, ‘God, you know, my intent is to keep running toward you.’”

But, of course, faith is not the only thing that enables her and propels her forward. As she has said, “I train religiously.“