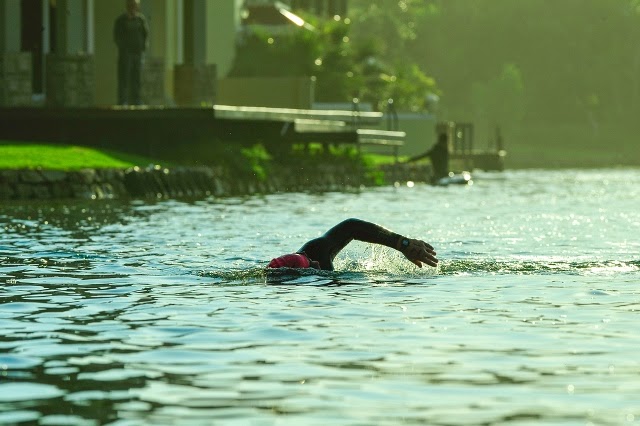 There will be a gathering of the tribe of South African open water swimmers in Jeffreys Bay on July 12th as part of the Jeffreys Bay WinterFest. “Some of the big guns in the sport are busy preparing to swim the 7.5K JBay Cold Water Swim Classic,” explains butterflyer Brenton Williams.

The swim, presented by Nicholas Melck Properties, will take place in the salt water canals of Marina Martinique, currently at 12ºC (53.6ºF). With some cold fronts already hammering the southern coastline of the African continent, excitement is building for a tough race. Cape Town swimmer Theodore Yach and PJ Duffey are among those who are confirmed and ready to go. 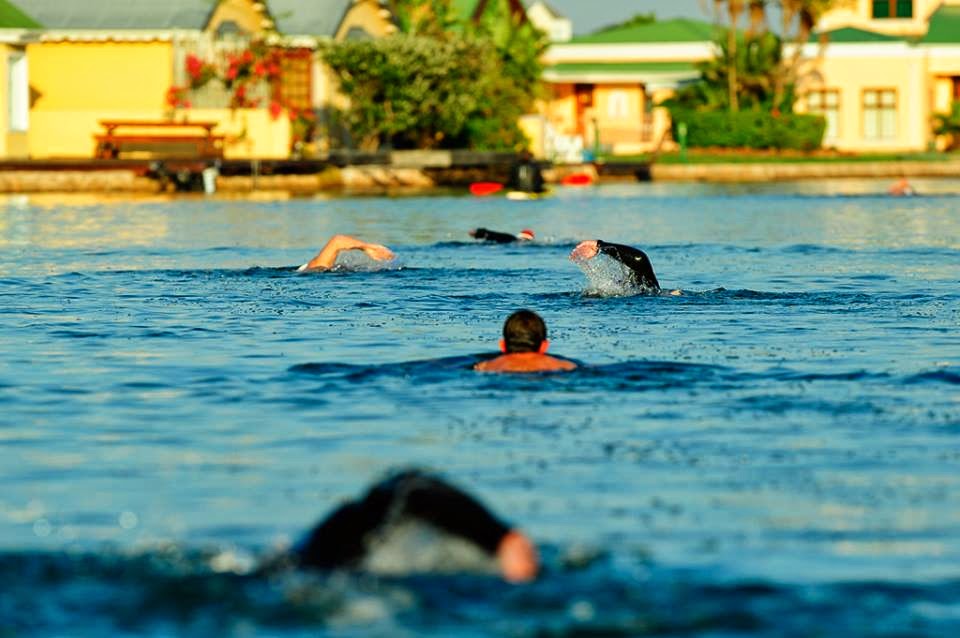 Yach, the King of Robben Island, and Duffey, who placed second in the 2013 event, are no strangers to tough conditions with a number of cold water swims under their swim caps over the past year. Duffy also won the Shipwreck swim in Cape Town in February. But Duffy will have to step up his game as defending champion Kevin Grey is back along with stalwart Eastern Cape swimmer Richden Jute.

Jeffreys Bay swimmer Brenton Williams will attempt the 7.5K JBay Cold Water Swim Classic doing butterfly only. As he pulls double-duty as the race organizer, Williams has a lot on his mind with swimmers travelling to the event as well as world-class surfing at the World Championship Tour event held at Supertubes over the same period. “One of the aims of the JBay Cold Water Classic is to introduce swimmers to cold water and there is a 2.5 km swim as well,” said Williams.

The 7.5 km race will be held according to Cape Long Distance Swim Association rules so all neoprene is off the table. However, the 2.5 km swim is also open to swimmers who want to wear wetsuits.

Entries are open at www.swimmingplus.com.

A report on last year’s event is here.