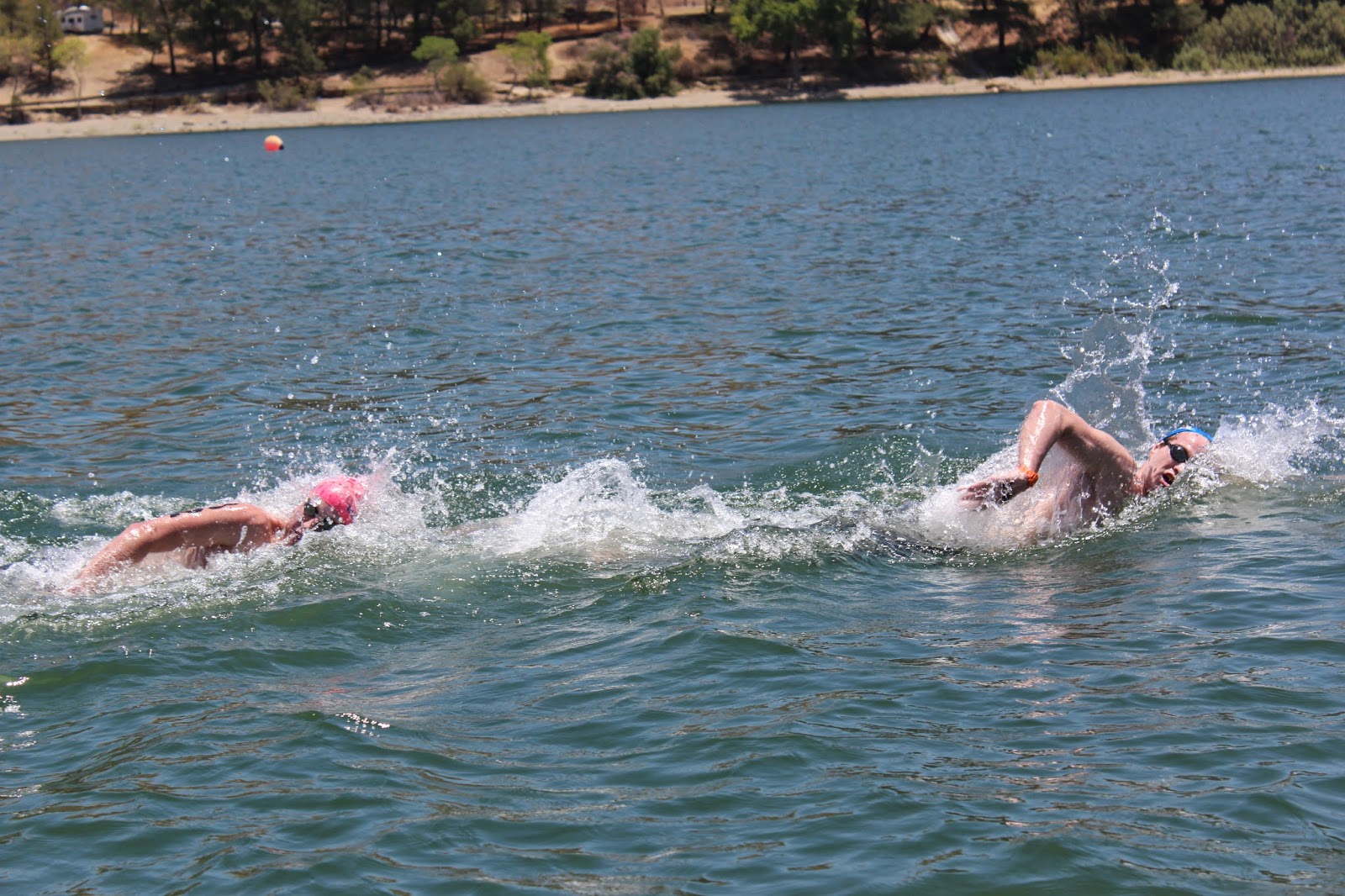 “I can adapt to conditions that present themselves,” said the 10 km winner Andrew Gemmell who put on a tremendous burst of speed on the last lap of the 10 km on Friday. His power move, a sprint that caught the rest of the field by surprise was caught on video below.

On the last lap of six, University of Michigan’s Sean Ryan was comfortably leading the lead pack of 7 when he suddenly turned over on his back and downshifted, looking to relinquish the lead. It was at that precise moment that it looked like someone shot off the starting gun because Gemmell took off like a 50 freestyler.

Moments before the video below started to roll, Gemmell went from a fourth position drafting along in casual fashion to immediately sprinting into the lead with a furious 6-beat kick and frantically quick 96 stroke per minute pace. Only Jordan Wilimovsky was able to hang on his feet. Wilimovsky stuck with Gemmell the rest of the way as the duo pulled away surprisingly easily as both men earned the top spots to represent the USA at the 2014 Pan Pacific Swimming Championships in Australia this August.

“I made my move on the last lap, as I had planned.”