Skip to content
Previous Next
Swimming Among The Lights Of Boston 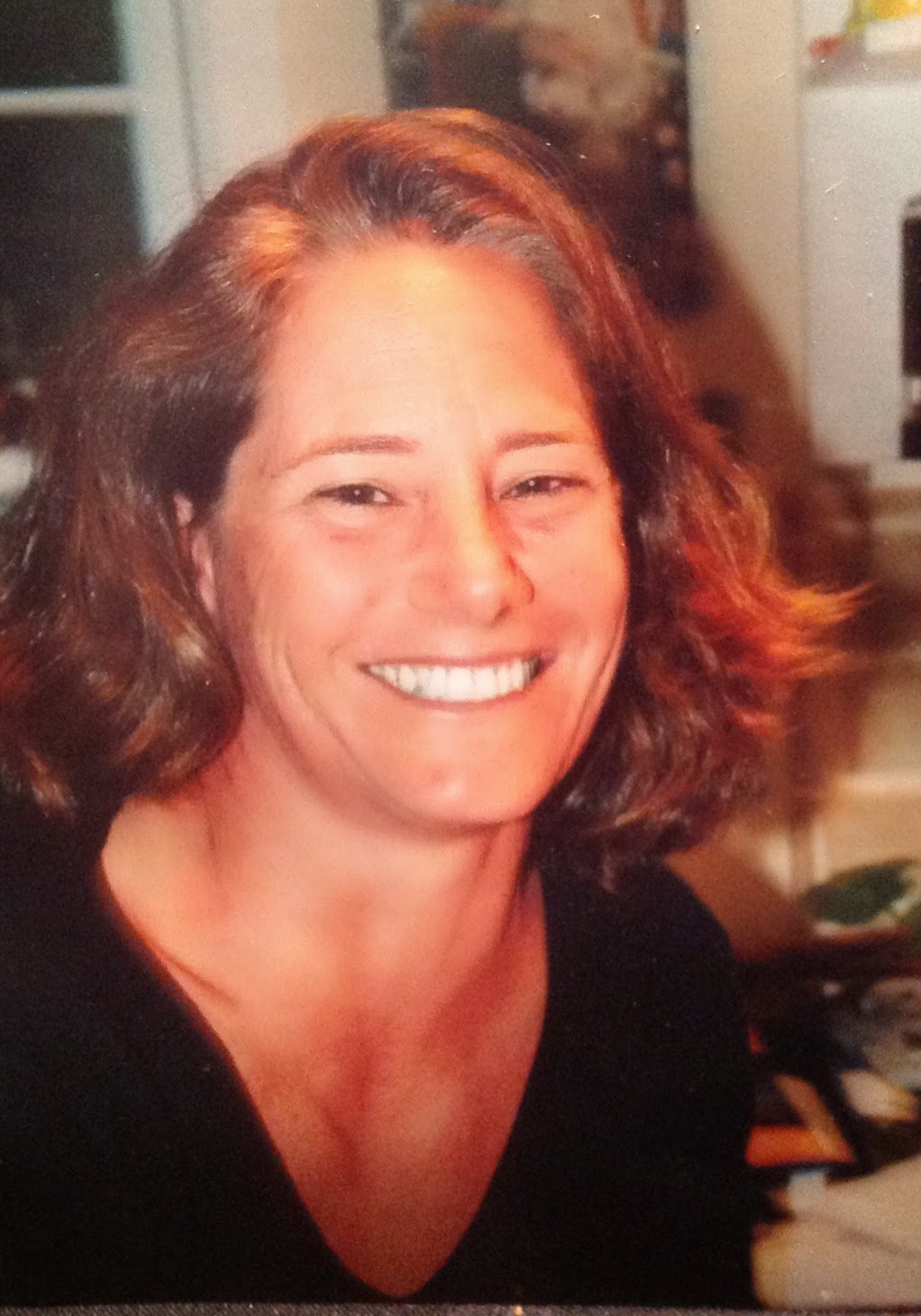 The Granddaddy of American Open Water Swims – commonly known at the Boston Light Swim – began in 1908 and is the oldest open water competition in America.

“The race is considered one of the most difficult open water swimming races in the world because of the chilly 58ºF (14ºF) water temperature typically found at the start, variable conditions, and strong tidal flows.

Swimmers and their crews must carefully train for and navigate these challenges accordingly, and completion is not guaranteed,” says race director Greg O’Connor.

Competitors will start in the water at 7 am just off of Little Brewster Island in the shadow of America’s first lighthouse, the Boston Light. The marathon swim runs for eight miles amid the Boston Harbor Islands National Park and finishes at the famed L-Street Bathhouse in South Boston. Spectators are encouraged to arrive at the L-Street Beach to cheer in the finishers beginning at 9 am.

Elaine Howley, one of America’s most accomplished open water swimmers, describes the event. “Most swimmers manage to complete the swim within 3-5 hours. There is a 5-hour time limit on the course. Lower-than-typical water temperatures in the harbor this year, possibly the result of ocean churn stirred up by Hurricane Arthur earlier in the month, will make for an especially challenging race.”

“We have put a lot of time, energy, thought, and effort into making this race as safe as it possibly can be,” O’Connor says. The safety plan includes a motorized support boat assigned to each swimmer, Coast Guard and Environmental Police coverage, as well as dedicated Boston EMS personnel on standby should any swimmers experience difficulty during or after the race. “We’ve had an excellent safety record over the past several years, and we take great pains to ensure that continues for every single participant.”

23 solo swimmers were selected by lottery to participate. The field consists of 8 women and 15 men. Nathaniel Dean of New York, New York, and Martin McMahon of Simsbury, Connecticut, are expected to battle for first place among the men, while International Marathon Swimming Hall of Fame inductee Elizabeth Fry of Westport, Connecticut [shown above], and Susan Knight of Kennebunk, Maine, are anticipated to lead the women and may be in the hunt for the win.