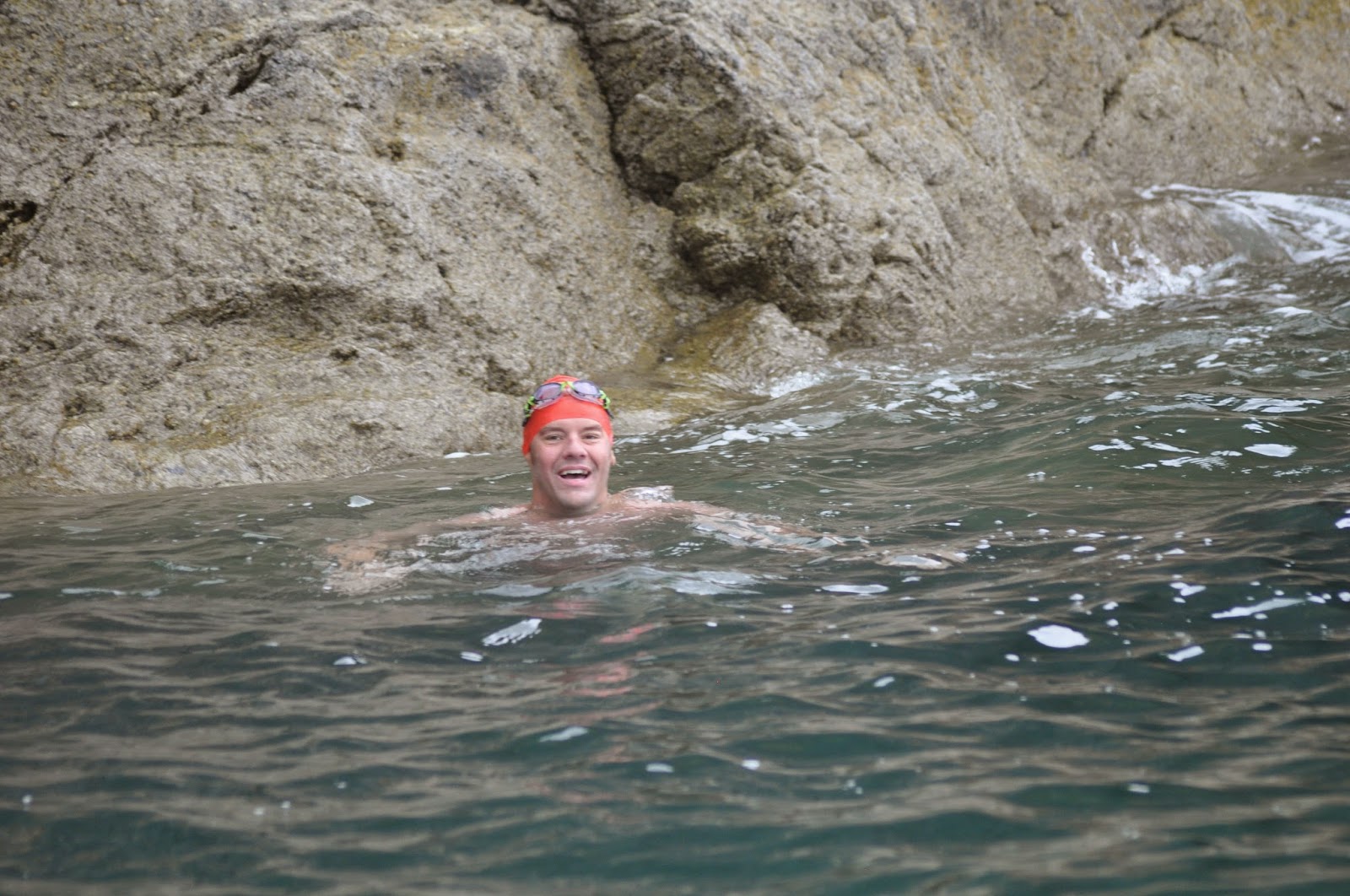 Walker swam the North Channel in 10 hours 45 minutes. “It was a fantastic journey,” describes the former water polo player who took 7 years from start to finish. But like American Darren Miller, Walker scored a perfect 7. He succeeded at each attempt.

But it was never easy. “The North Channel certainly tested me as expected.

We left Donaghadee from Robbies point at 6:45 am. The sea was calm which meant early on the Lion’s Mane were in force. What I was not prepared for was quite how big they can be. However, after a few stings, you realize their bark is worse than their bite.

There were no dolphins this time. However, the crew saw a couple of pilot whales and I saw a sheep’s scull on the bottom of the sea bed. The swim went straightforward until the end where we had 3 km to go after 8 hours 30 minutes and the current started to move me to the East which meant no record was possible. I finished approximately 2 miles from my planned finish point, ecstatic to finish 7 out of 7. The pilot Quinton Nelson, his son and Gary Knox are a fantastically helpful team and I would recommend them for anyone wanting to take on the North Channel.

I would like to thank all the support from the swimming community and so many that have helped me through completing the Oceans Seven. Without their support, this wouldn’t have been possible