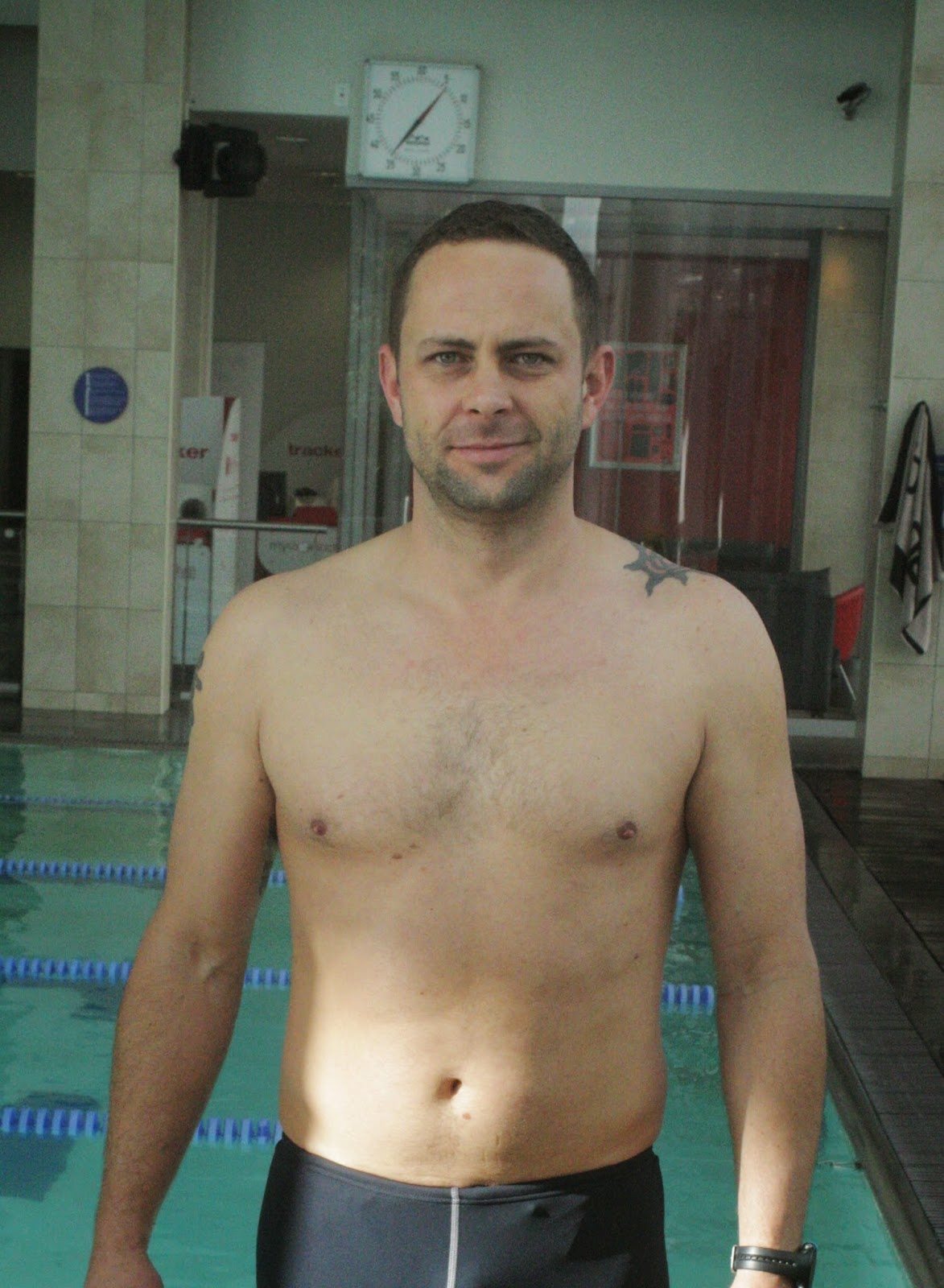 “I started swimming from the young age of about 4 years. I competed nationally and internationally as a youngster, but gave up swimming when I left school at the age of 18 and joined the South African Navy, where I later qualified as a Navy Diver.

After a short stint in the Navy, I decided to travel as many youngsters do and decided to try my hand at working on Super Yachts. I travelled to the United States where I worked in Fort Lauderdale [Florida] for a while, but in the end I ended up in Antibes in the French Riviera [where 48 beaches line along the 25 km of coastline and where 25% of the population is under the age of 25].

I worked on several luxury motor yachts cruising the entire Mediterranean. At some stage I decided to work a land-based job, still with yachts, but not as permanent crew.”

He found his way to Mallorca in Spain where he fell in love with the beautiful island.

Mallorca is the biggest island in Spanish waters and forms part of a group of islands called the Islas Baleares.

He explains the events in his life that ultimately explain how he envisioned and will attempt the Mallorca 360º. “While living and working in Mallorca, an unfortunate event took the life of my younger brother back in South Africa. This was on the July 4th 2003. The news devastated me and I could not leave for South Africa until a couple of days thereafter.

Luckily, I had very good friends that comforted and supported me. They took me to a beautiful quiet beach in Mallorca to mourn my brother. For some reason, I went for a swim and it was during this swim that I got a crazy idea. ‘One day, I will swim around this entire Island in the name of my brother.’ Back then it was only an idea and more of a dream.

It wasn’t until a couple of years ago that I decided to turn this dream into a reality. I had no clue how, but I knew that I would give it my best shot. A friend of mine who swum the Mad Swim from Mozambique to Madagascar in stages and completed the swim in 24 days together with his friend, completing a distance of about 480 km. Their idea turned into reality and it motivated me to take on my own personal challenge.”

Krugel will attempt his 360 km swim in stages, starting on the September 20th as he circumnavigates the entire island with the start and finish near the main marina of Palma de Mallorca. He plans to swim for about 18 to 20 days, swimming two stages per day of roughly 10 km each in the counterclockwise direction.

He will swim his daily two stages during the daylight hours where he will beach between every stage. A land-based vehicle will carry his supplies and after the last stage of every day, he will stay over at a location close to his exit point as a support boat and crew will follow him the entire distance for safety and visibility to other vessels in the area.

“I will not touch the boat and beach between every stage, except for two or three places on the island where beaching is impossible and the land-based support crew can’t reach me. During those days and stages, I will get on board my support boat, GPS locations will be taken and I will start the next stage from those locations. This time of year was chosen as it generally has the best sea conditions.”

The unprecedented stage swim is a charity swim on behalf of the Allen Graham Charity for Kids. For more information, visit here. “This charity does amazing work and has helped me tremendously with getting approval for this swim. I urge anyone to open their hearts and wallets and donate to them for a good cause. People who wish to donate should use Mallorca 360º as a reference please.”