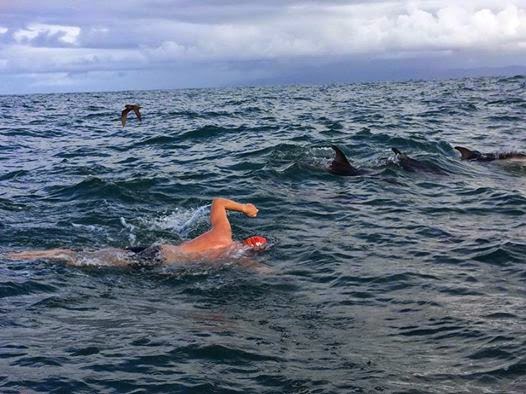 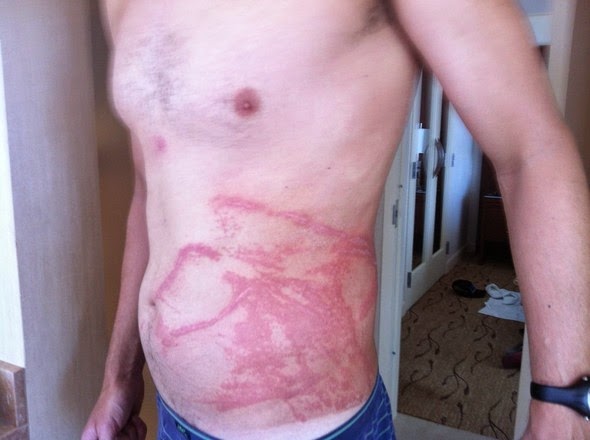 Seven years in the making, Adams Walker‘s final leg of the Oceans Seven will take place on August 6th.

Seven years ago, Walker set off and crossed the English Channel and then followed up with a two-way crossing of the Strait of Gibraltar.

Along the way, he has crossed the Tsugaru Channel in Japan, the Molokai Channel in Hawaii, the Cook Strait in New Zealand, and the Catalina Channel in California, and now he is ready to attempt arguably the toughest channel in the world: the famed North Channel between Scotland and Ireland.

Walker will not be Walkerized (surrounded by dolphins) in the North Channel, but he most likely will be stung by jellyfish. Perhaps relentlessly.

But he understands, accepts and deals with marine life in the oceans as well as anyone else. So he is as ready as can be.

Walker does these swims to raise money for the Whale and Dolphin Conservation, so marine life is something so close to his heart to experience.