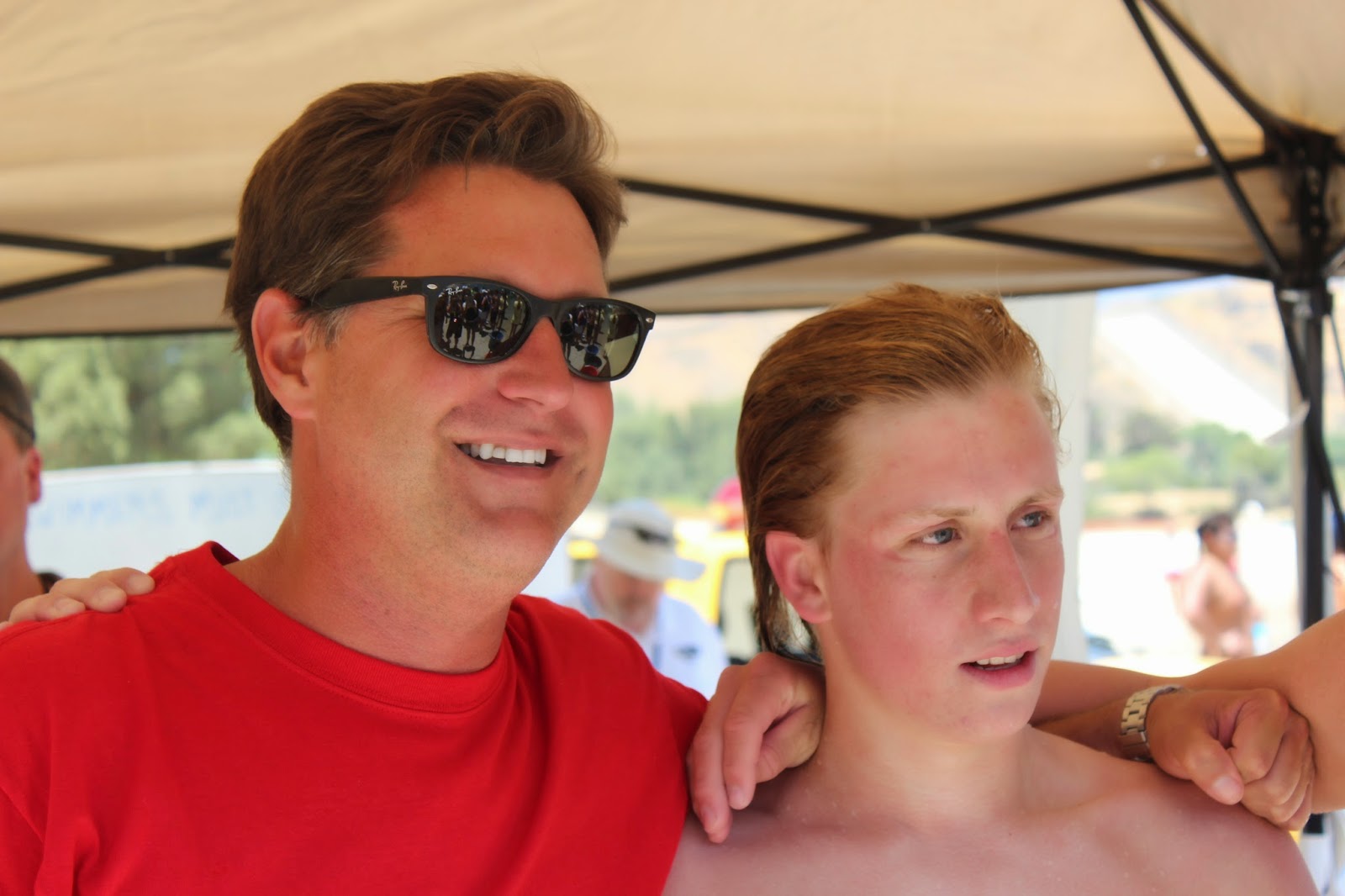 It was not so long ago when American pool swimming coaches believed that open water swimming was detrimental to one’s (pool swimming) career. The coaches – from elite Olympic veterans to young age-group newcomers – thought that swimming in oceans, lakes, rivers and seas was the kiss of death for promising pool swimmers.

The quality of competition is low.

Their stroke technique will be hurt.

There is no future in open water swimming.

Open water swimming is for losers and masters.

Opportunities and sponsorships are in the pool.

Real swimmers need to focus on the pool.


Coaches expressed all kinds of excuses and reasons in order to steer age-group swimmers away from the open water.

But gradually the mindset of Olympic medalist Keri-Anne Payne of Great Britain found its way over to the New World after the 2008 Beijing Olympics. The introduction of the 10 km marathon swim to the Olympic program was certainly a catalyst of change, but the elite American coaches still focused on the pool.

But still the success and mindset of swimmers like Payne started to resonate more and more loudly among the American swimmers. When asked if she was a pool swimmer or an open water swimmer, Payne simply and profoundly replied, “I am a swimmer.”

Plain and simple. ‘I am a swimmer‘ meant an athlete could be competitive in the pool and the open water. Competing well in both the pool and open water was certainly challenging as athletes had to balance races and training, but British swimmers like Payne, Cassandra Patten and David Davies proved it could be done, successfully, enjoyably and strategically.

But it was not an overnight transformation among the coaches on American pool decks. It took the attention and effort of elite athletes and coaches like Bill Rose of Mission Viejo, Bruce Gemmell of Nations Capital Swim Team, Dave Salo of Trojan Swim Club, Mark Schubert of Golden West Swim Club, Mike Bottom of Club Wolverine, Dave Kelsheimer of Team Santa Monica, and many others from Tim Murphy at Harvard to John Dussliere in Santa Barbara to shake up the mindset that ruled the pool decks from coast to coast.

By the time, Ous Mellouli and Haley Andersen – teammates at Trojan Swim Club – both medaled in the Olympic 10K Marathon Swim in London, the transformation among athletes and coaches was well on its way.

Looking at the results of this week’s USA Swimming National Championships in Irvine, California, it appears the transformation is complete.

There are all kinds of elite open water swimmers (or swimmers in the parlance of Payne) who swam well at the National Championships just weeks after competing in the USA Swimming National Open Water Swimming Championships in Castaic Lake, California. From Becca Mann‘s third-place in the 800m freestyle (8:26.64) and fourth-place in the 400m individual medley (4:41.44) to Lindsay Vrooman‘s fourth-place in the 800m freestyle (8:29.06), young athletes were represented the sport of open water swimming well in the competition pool.

Coach Dave Kelsheimer talked about his young swimmer Jordan Wilimovsky who had recently focused on the 5 km and 10 km open water events. “Jordan’s best time was 15:15 in the 1500m freestyle from 2 weeks before at the Los Angeles Invite so he had a 19-second improvement. He dropped the time because he worked his body and brain harder than ever before. It was truly an impressive effort in training from Jordan.”

This transformation in the mindset among the elite American pool swimming coaches bodes very well for the strength and depth of future American open water swimming teams.