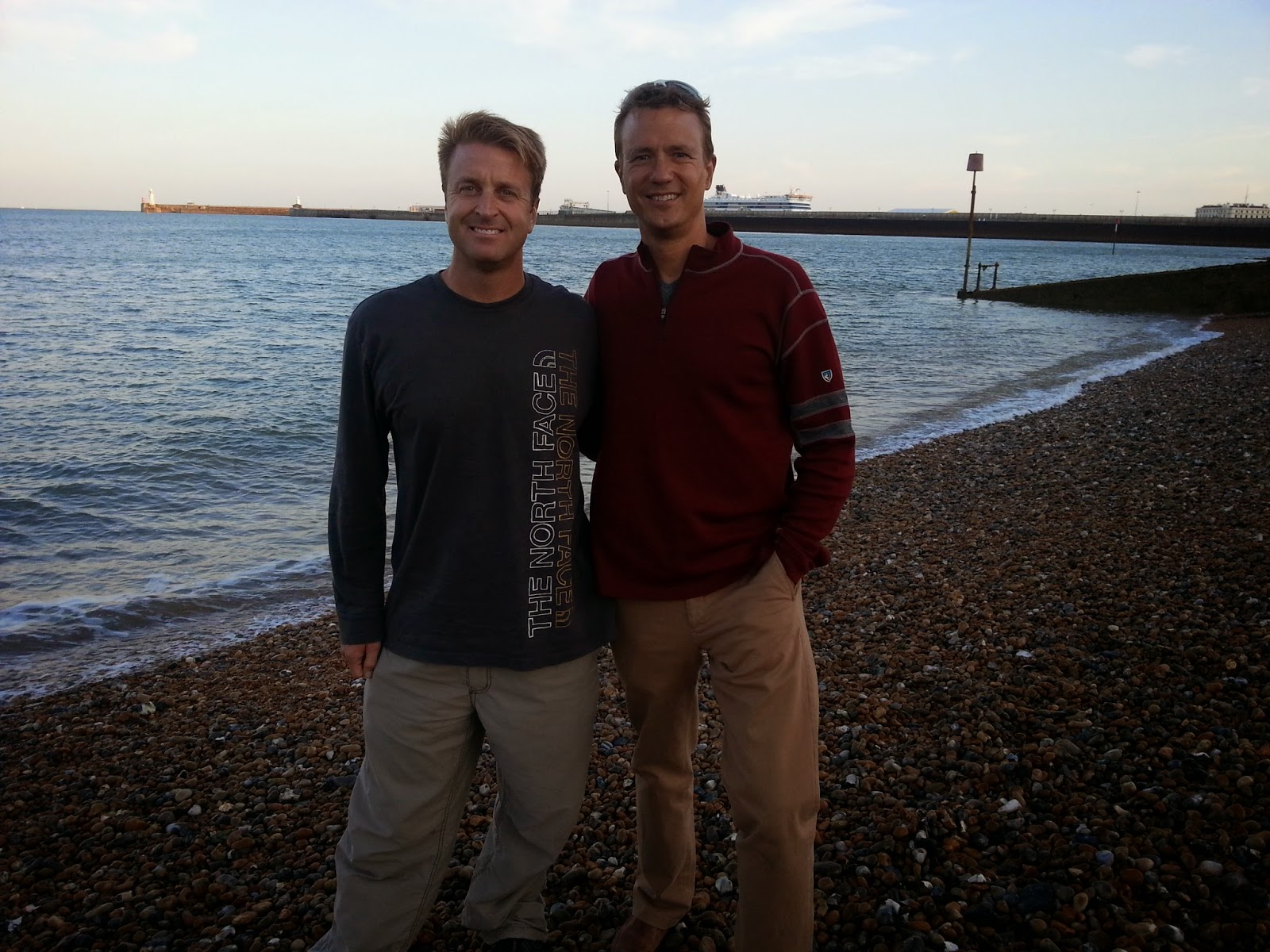 How times have drastically changed in the water. How dramatically high athletic expectations have risen. How much faster people are swimming now than ever before.

Nearly a quarter century ago, the best swimmers in the world were in their late teens and early twenties. When an athlete graduated from university, it was a time to hang up their swimsuits for business attire. But when Russian distance swimmer Vladimir Salnikov won the 1500m at the 1988 Seoul Olympics, he opened people’s eyes. He shocked everyone because, at the age of 28, he was considered much too old for fast swimming.

But dial forward to 2014 and many of the world’s best distance swimmers are well beyond their mid-20s and range well into their mid-30s. People like Ous Mellouli, Thomas Lurz, Angela Maurer, Poliana Okimoto, Spyridon Gianniotis, Marianna Lymperta, and Cecilia Biagioli are among the fastest distance swimmers in the world. And the trend extends up to each subsequent generation from Generation X to the Baby Boomers.

At another level, swimmers like Kirsten Cameron, Christof Wandratsch, Steve West, Bernie Zeruhn, Andrew Chamberlain and Dave Warren are swimming faster after the age of 40 than anyone in the previous century ever thought possible.

Furthermore, great pool swimmers of the 20th century from Shane Gould to Sandy Neilson-Bell are taking their talents from the pool to the open water. The result is a whole lotta very fast open water swimming by swimmers of every age group.

And so it is with the EC6 relay (Total Immersion in the English Channel). These six relays swimmers – all accomplished pool swimmers now in the 40s – are taking on one of – if not the greatest – open water swimming relay team in history. This mindset and goal setting would have been unheard of in the 20th century.

But under the guidance of pilot Reg Brickell, Jr. and team leader Wayne Soutter, six masters swimmer will attempt to break the one-way English Channel crossing record of the USA Swimming National Team.

Under fairly good tidal conditions expected for tomorrow’s early morning start, the EC6 relay will lead off with Germany’s Christof Wandratsch, then follow-up with New Zealand’s Kirsten Cameron, American Steve West, German Bernie Zeruhn, and then anchored by a pair of British masters
Dave Warren and Andrew Chamberlain – all capable of swimming close to 5 km per hour in cool, turbulent seas.

In order to break the relay record of 6 hours 52 minutes or come close to Trent Grimsey‘s record of 6 hours 55 minutes, the sextet will have to cover the straight-line distance of the English Channel from Dover to Cap Griz Nez (18.2 nautical miles, 20.9 statute miles, 33,700 meters) at least swimming the equal of 4,814 meters per mile. Even swimming a steady 1 minute 20 second pace per 100 meters, inclusive of all feeding breaks and any misdirection due to currents, tides, eddies or surface turbulence, a swimmer would only cover 4,500 meters per hour. They have to swim faster than 1 minute 14 seconds per 100 meters for nearly 7 hours straight in order to set an English Channel record.

As the team of 6 follows Brickell’s boat the Viking Princess from England to France, they will swim as fast as possible for one-hour stints. They will warm-up using stretch cords on the Viking Princess and may take short (2-4 second breaks) at the 20th and 40th minute of their individual legs in order to help maintain their peak speed for an hour. They will attempt to prove that men and women in their 40s – in the midst of professional careers and family obligations while training limited regimens – can swim as fast as world-class athletes did in the previous century.

If they break the existing one-way English Channel record – or even if they come close – it will be another example of the highly elevated standards that are being achieved in the 21st century among endurance athletes and open water swimmers.

Photo above show Steve West (left) and Bernie Zeruhn (right) on Dover waiting for their Total Immersion in the English Channel teammates who are sponsored by Total Immersion and Elivar Sports Nutrition.

For additional articles on the EC6 relay, see links below: