Skip to content
Previous Next
Dancing In The Water To Music 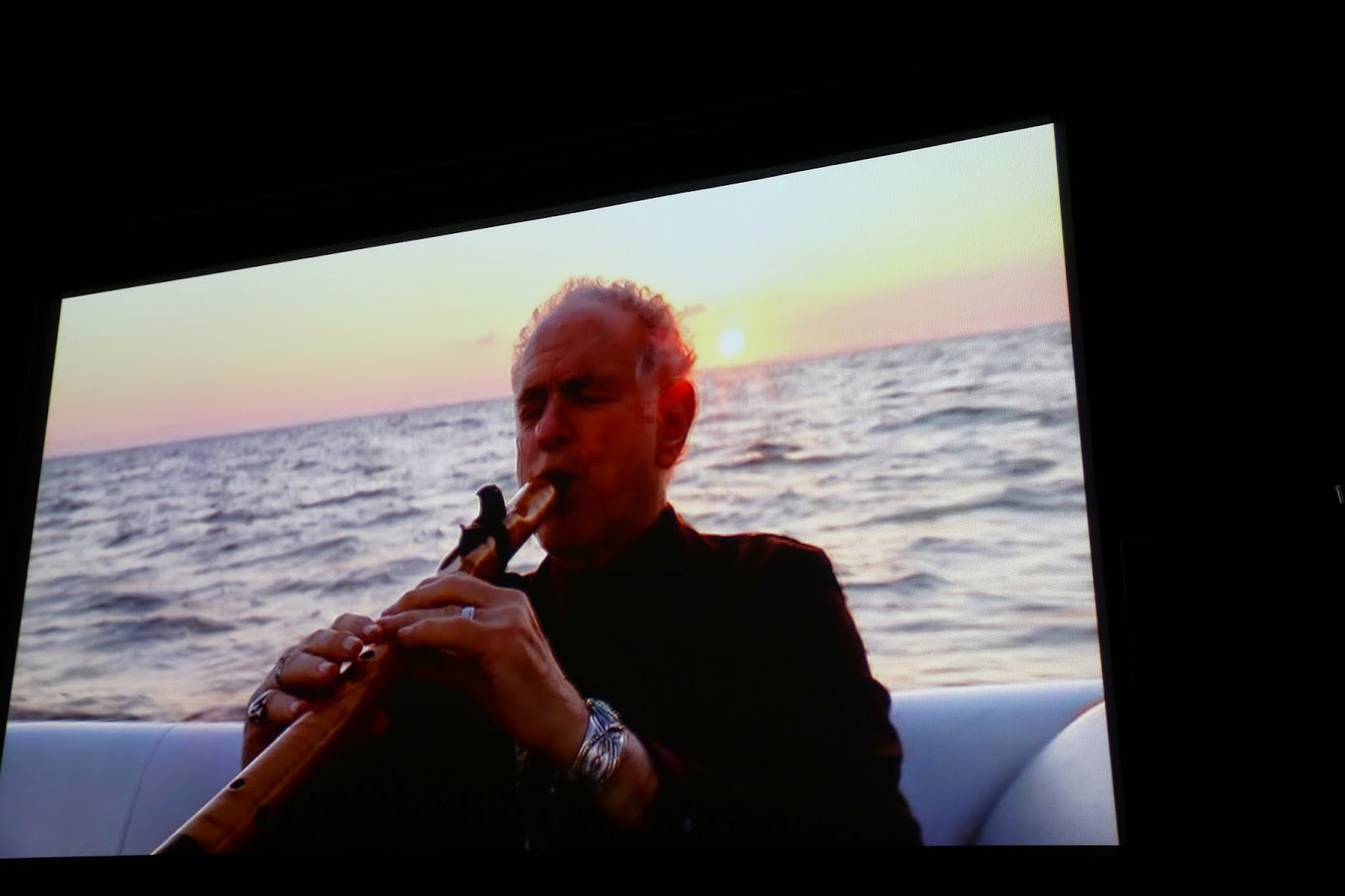 Matthew Moseley swam shore-to-shore to the sound of music across Lake Pontchartrain in 14 hours 55 minutes, an historic swimming first.

Emmy Award-winning filmmaker Wayne Ewing used Moseley’s traverse across Lake Pontchartrain as the background to a new documentary film, Dancing In The Water. In the film, Ewing chronicles the 25 years that the Lake Pontchartrain Basic Foundation has worked to restore the fragile ecosystem of the lake near New Orleans in Louisiana, culminating with Moseley’s 25-mile swim across it.

Moseley presented the film at the 2014 Global Open Water Swimming Conference on the Isle of Bute in Scotland where the audience was entertained with the film that presents a unique view of the sport with its heavy integration on music, featuring the unique sounds of David Amram and Papa Mali. The musicians played both set pieces and impromptu diddlies onboard Moseley’s escort boat throughout the entire 14 hour 55 minute crossing. 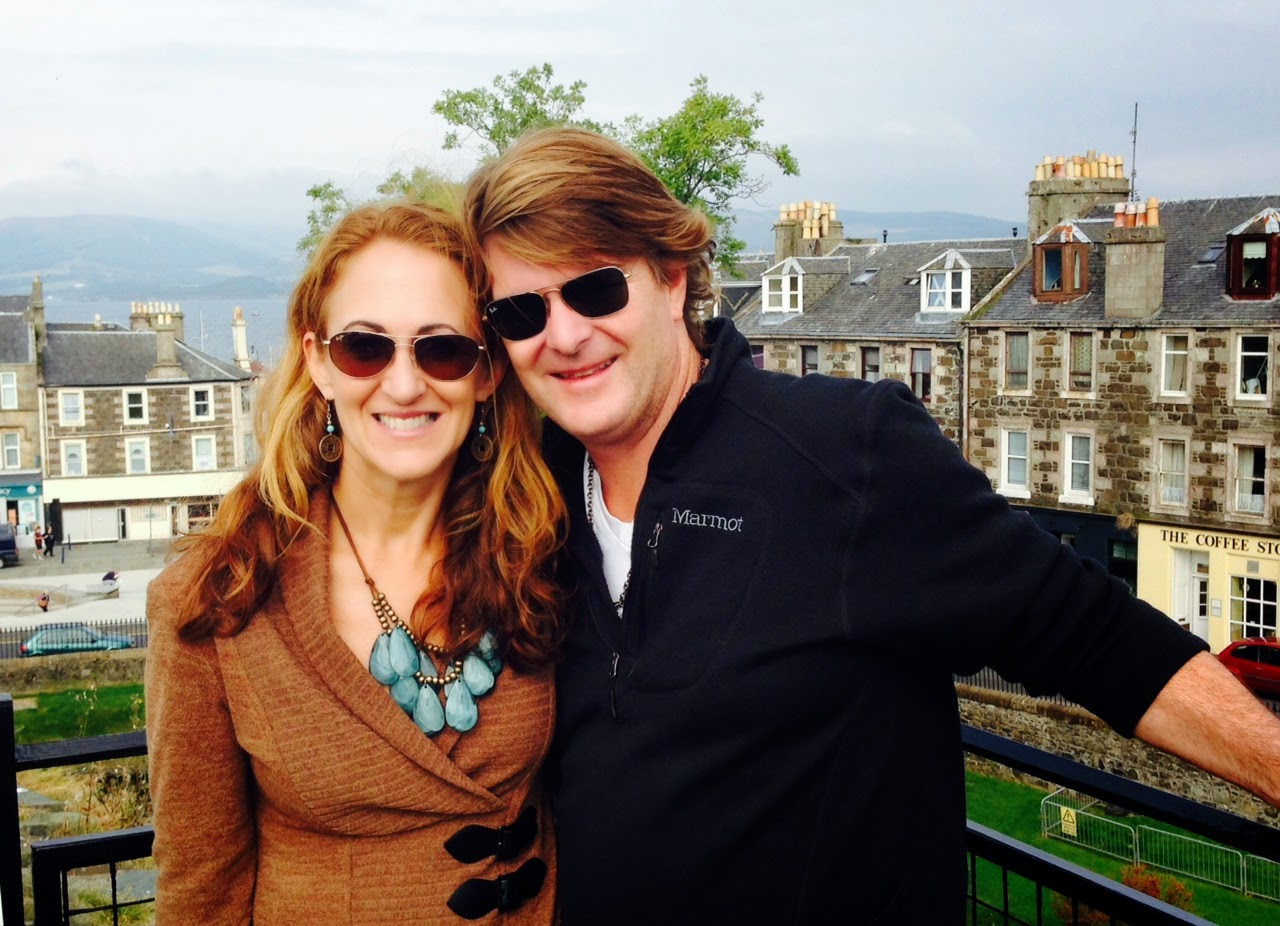