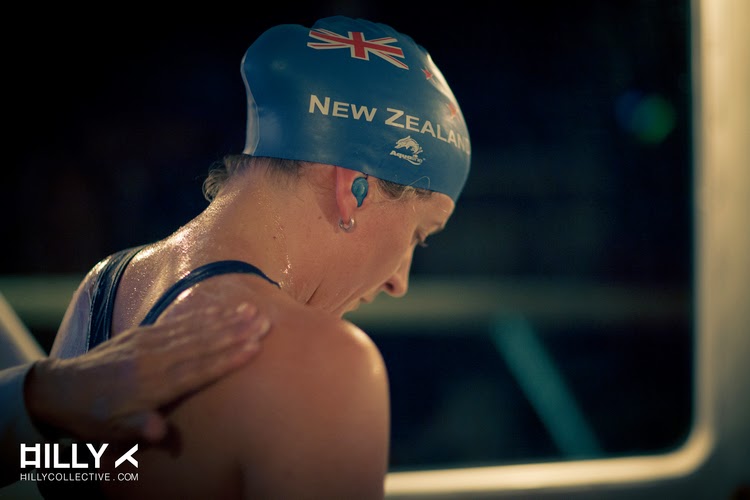 With fans on five continents looking on to her progress across the North Channel, the former ballerina who nearly lost her leg has risen to the top of the marathon swimming world with her completion of the Oceans Seven today.

The fact that her first attempt in the English Channel was aborted is indicative of the intense drive and passion that Chambers has for the sport. Her own explanations of her motivations and obstacles are eloquently presented here.

Chambers described her crossing on her Facebook page, “This was my most difficult swim to date due to very regular yet unavoidable and very painful encounters with Lion’s Mane jellyfish that were relentless in their attack.

The completion of my swim was celebrated on the boat with a shower of Guinness beer and upon returning to my room I indulged in the first hot shower I have had in months along with a celebratory glass of Champagne. An incredible day, and one to be very thankful for
.” 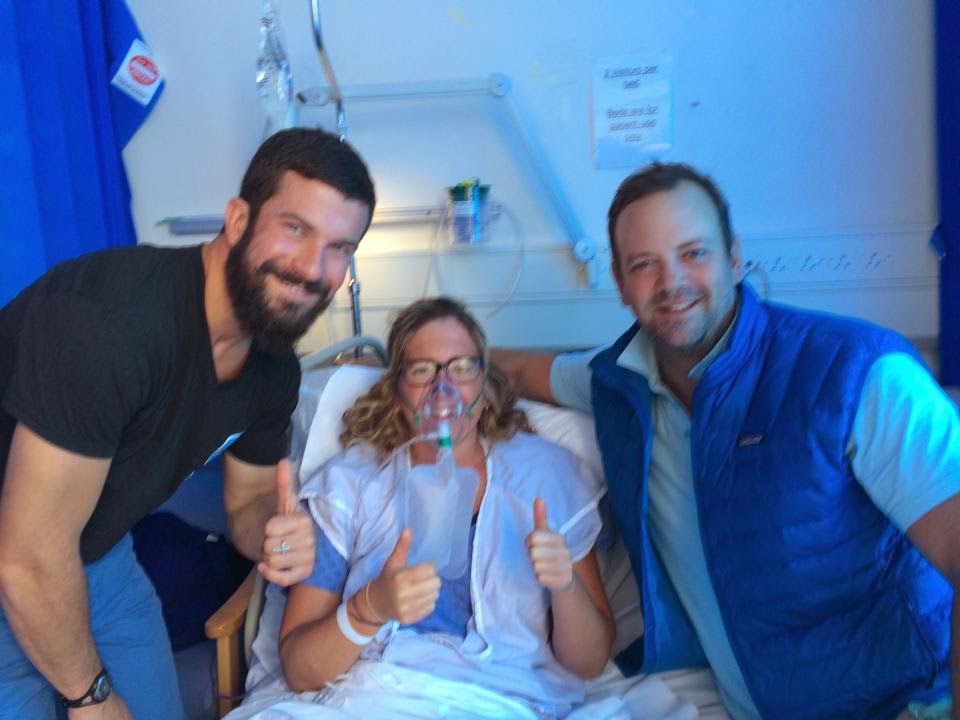 Matt Donoghue reported on Chambers’ post-swim condition: “Kim has moved into a respiratory ward here at Ulster hospital. She is in good spirits but she is still very swollen from the jellyfish stings and her lungs are of concern to the doctors as she still has trouble breathing. Kim has asked me to tell all of you how much she appreciates all of your supportive emails, calls, texts and posts and would have responded to each and every one of you if she wasn’t in the hospital. So kindly give her a few more days to get better.”

Another perspective from crew member Darren Miller is posted here.