Skip to content
Previous Next
Dr. Otto Thaning Knows All About Heart 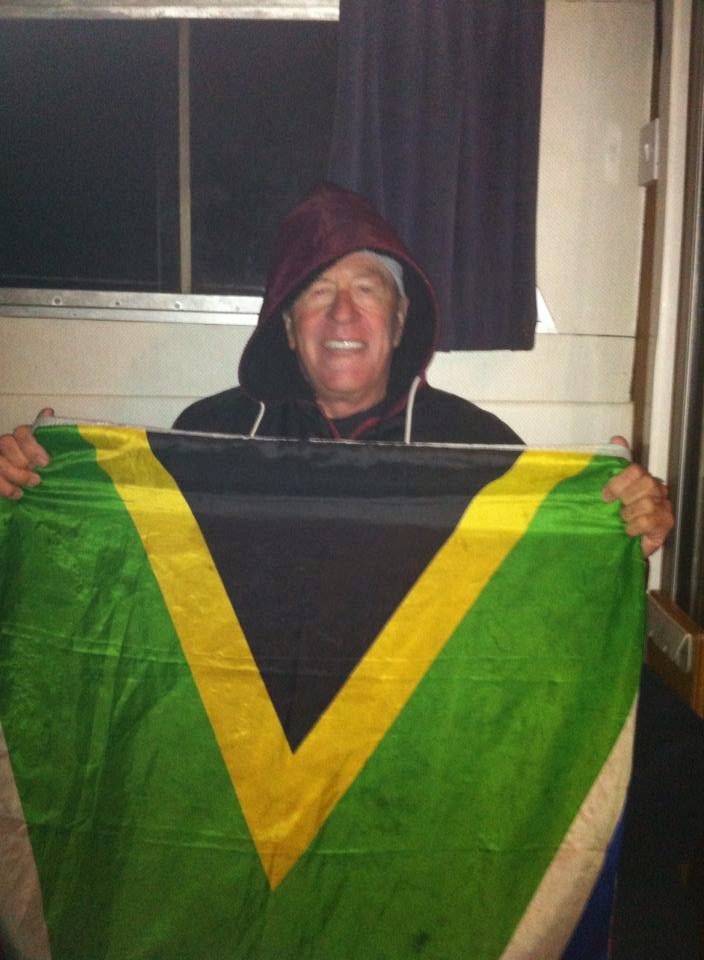 Dr. Otto Thaning is a heart surgeon from Cape Town, South Africa who knows a lot about the heart and about heart.

While he focuses on the heart (muscle) at work, he know about heart (spirit) in the open water.

Last year, he was in England to attempt to become the oldest individual in history to swim across the English Channel. His friends and fans had lots of expectations of and for him, but he left Dover without making an attempt. The conditions were simply not favorable during his window.

Some people were disappointed because Dr. Thaning was a remarkable individual both on land and in the water. They were looking forward to his success. They wanted him to set the record for the oldest person to cross the English Channel; he has what it takes.

Dr. Thaning’s powerful mind is balanced by the powerful strokes he takes in the water. He is as graceful in the ocean as he is in the operating room. Focused and streamlined, the good doctor knows when to take a risk and when to stand back. Last year was a time to simply stand back and let Mother Nature take its own course.

But with the help of support crew member Roger Finch and pilot Chris Osmond on the Seafarer II, Dr. Thaning knew when the time was right. Today was his opportunity. His patience paid off big-time when he successfully crossed the English Channel late today in 12 hours 52 minutes to become the oldest Channel swimmer at the age of 73.

Thaning explained before the swim that his aim was not to become the oldest person to swim the channel, but rather to show what people over 70 could achieve. This was his second successful channel crossing, having completed it in 1994 at age 53.

Only weeks after Australian Cyril Baldock previously set the record for the oldest individual to cross at the age of 70 years, Dr. Thaning knows all about heart.