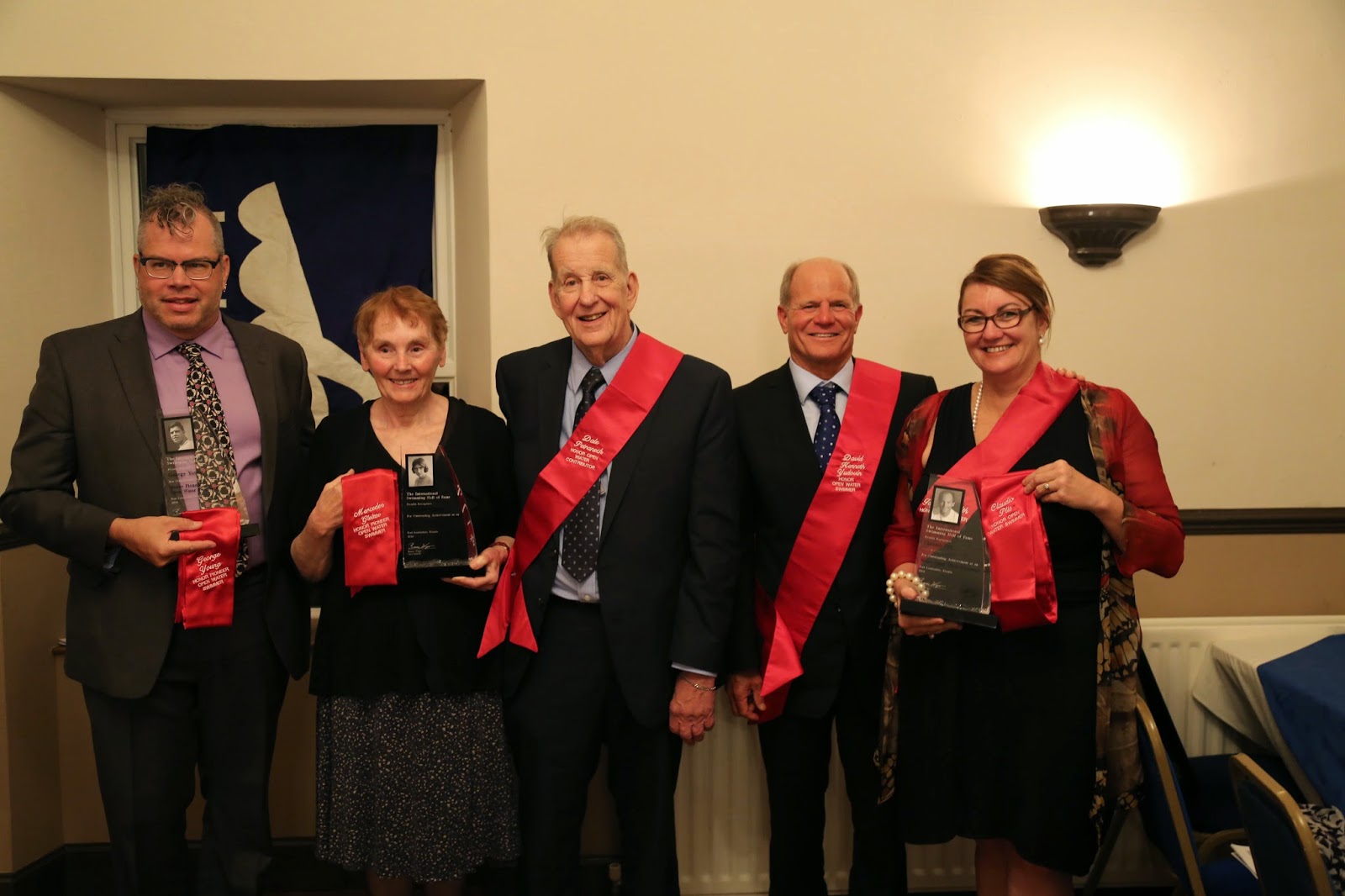 Their acceptance speeches were inspirational and profoundly rich where each person (or their representatives) expressed their heartfelt appreciation for those around them who supported them in a variety of ways.

Yudovin was a perfect example. He was surrounded by his family and friends, each of who played a critical role in his success. He acknowledged his wife who served as his support crew in far-away places, his father who supported his dreams, his brother who stepped in to enable him to travel, and his co-workers who kept his businesses thriving as he did over 15 pioneering swims from Asia to Africa.