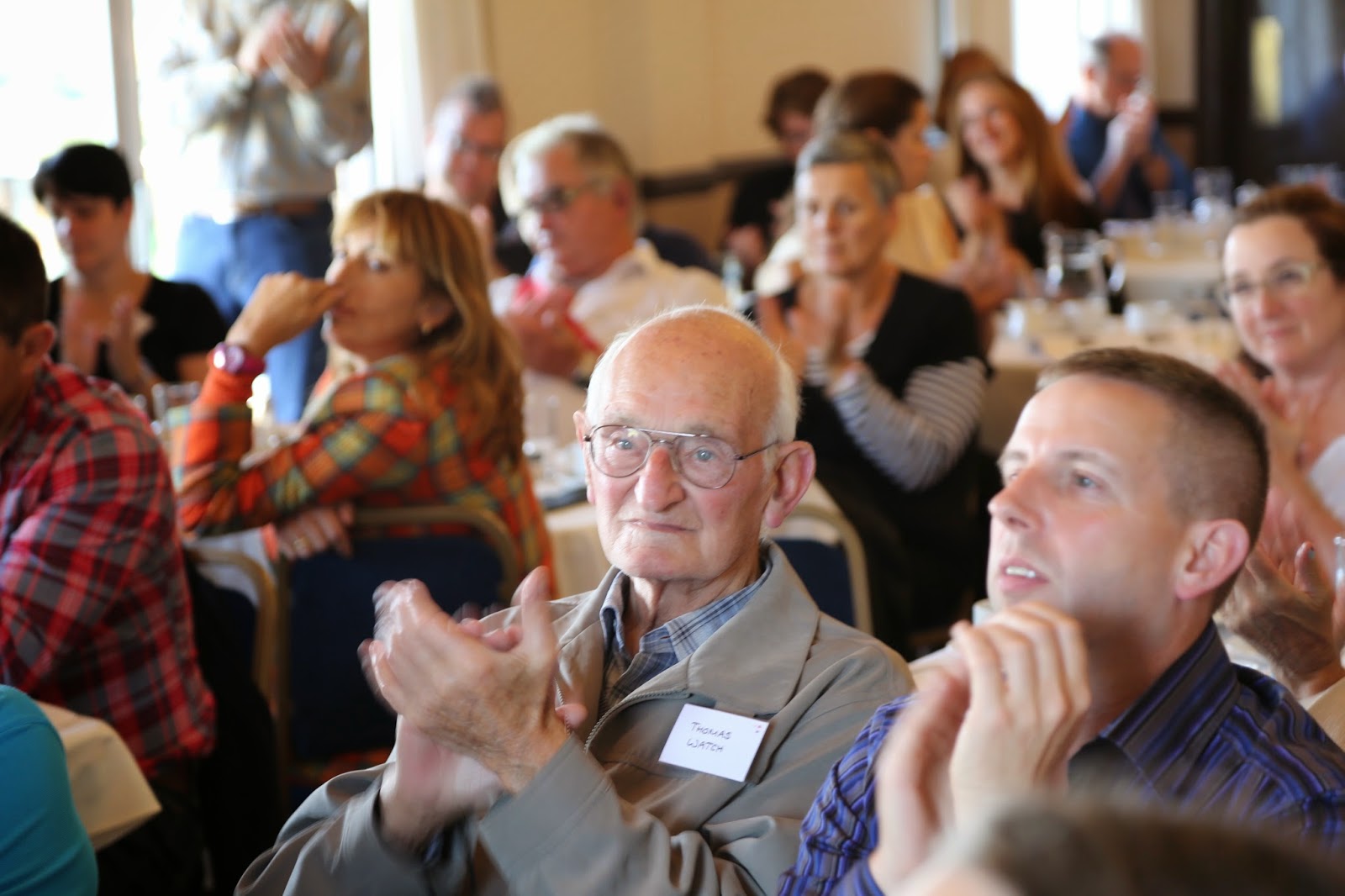 Thomas Has Been On The Watch For Over 60 Years

Thomas Watch is a marvel.

The British coach, crew and pilot was inducted in the International Marathon Swimming Hall of Fame as an Honour Coach in 1986 and he is still active in his 80s.

For over 60 years, Watch has been a coach and mentor for long distance and channel swimmers needing support, training, encouragement and advice. His coaching career began with Geoffrey Chapman in the 1951 Daily Mail Cross Channel race who was the first British swimmer to finish. He has accompanied more than 104 swimmers across the English Channel, not only from his native Weymouth, but also from across the world.

In 1965, he accompanied Phil Gollop, who became the youngest swimmer to cross at that time. Some of the swimmers he has mentored include Marc Newman who was on track to set the world record until he was inexplicably stopped by the French authorities, Chad Hundeby who made the fastest Channel Swimming Association crossing on record, American Peter Jurzynski, Jacqui Hampson who was the youngest female at the time, Samantha Druce, who at 12 years of age became the youngest of all time, and James “Doc” Counsilman, who was the oldest swimmer at that time.

In 1982, Watch was an Observer on Jon Erikson’s historic three-way crossing of the English Channel which he remembered and retold at the 2014 Global Open Water Swimming Conference on the Isle of Bute in Scotland.

Photo of Thomas Watch, sitting next to Marc Newman, at the 2014 International Marathon Swimming Hall of Fame ceremonies, is courtesy of Ram Barkai.