Skip to content
Previous Next
Young Helped The Young 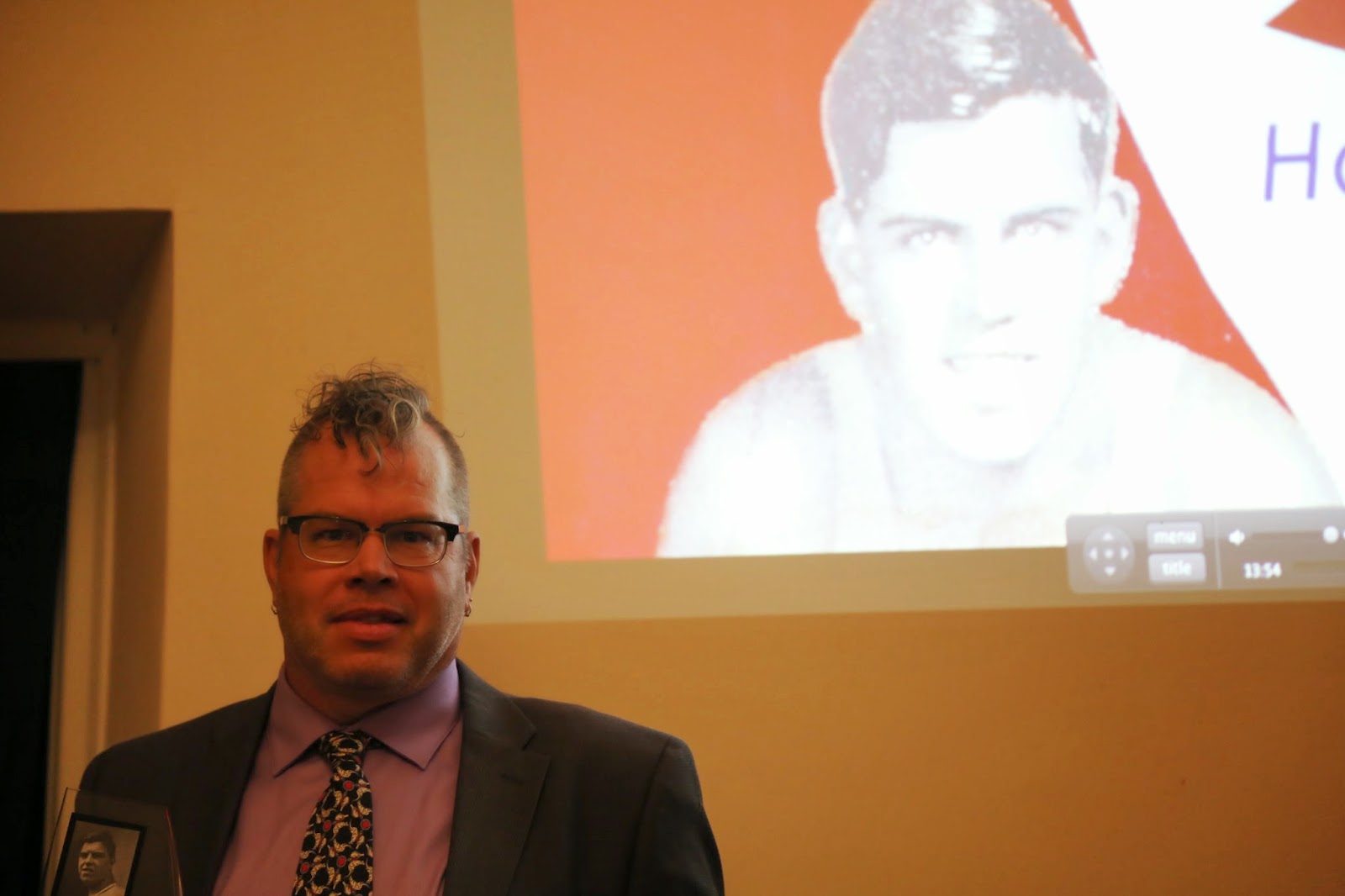 “17-year-old George Young won US$25,000 for his victory at the professional Wrigley Ocean Marathon Swim in 1927, worth about US$330,000 in today’s dollars,” explained Nelson about the first person to successfully cross the Catalina Channel. Young had traveled by himself from Toronto, Canada to Los Angeles, California to participate in the famed 20.2-mile race across the channel. “But soon after his victory, that money was gone. George was ripped off. He was naive and signed a contract upon arrival to Los Angeles before the Wrigley race, He had no money, but a manager offered to feed and house him for 40% of future earning over the next two years. Other scam artists got their fingers into his pockets after Young won the race.”

Many years later, when Marilyn Bell, a 16-year-old who captured the attention of Canada and sponsors, crossed Lake Ontario for the first time, George offered his help and guidance.

“It was a promise to Marilyn never to allow a similar fate to befall her. Young became a protective, second father to her and Marilyn continued to achieve swimming accolades,” Nelson continued. “George Young’s legacy lives on in Marilyn Bell is a promise fulfilled. She remembers him as a warm, generous gentleman eager to help other swimmers, and Marilyn has been an inspiration to several generations of young women and female athletes.

Young did not go broke; he was just a 17-year-old thrust into the spotlight without proper management.”

And the International Swimming Hall of Fame spotlight fell upon Young again, 87 years after his most famous swim across the Catalina Channel.