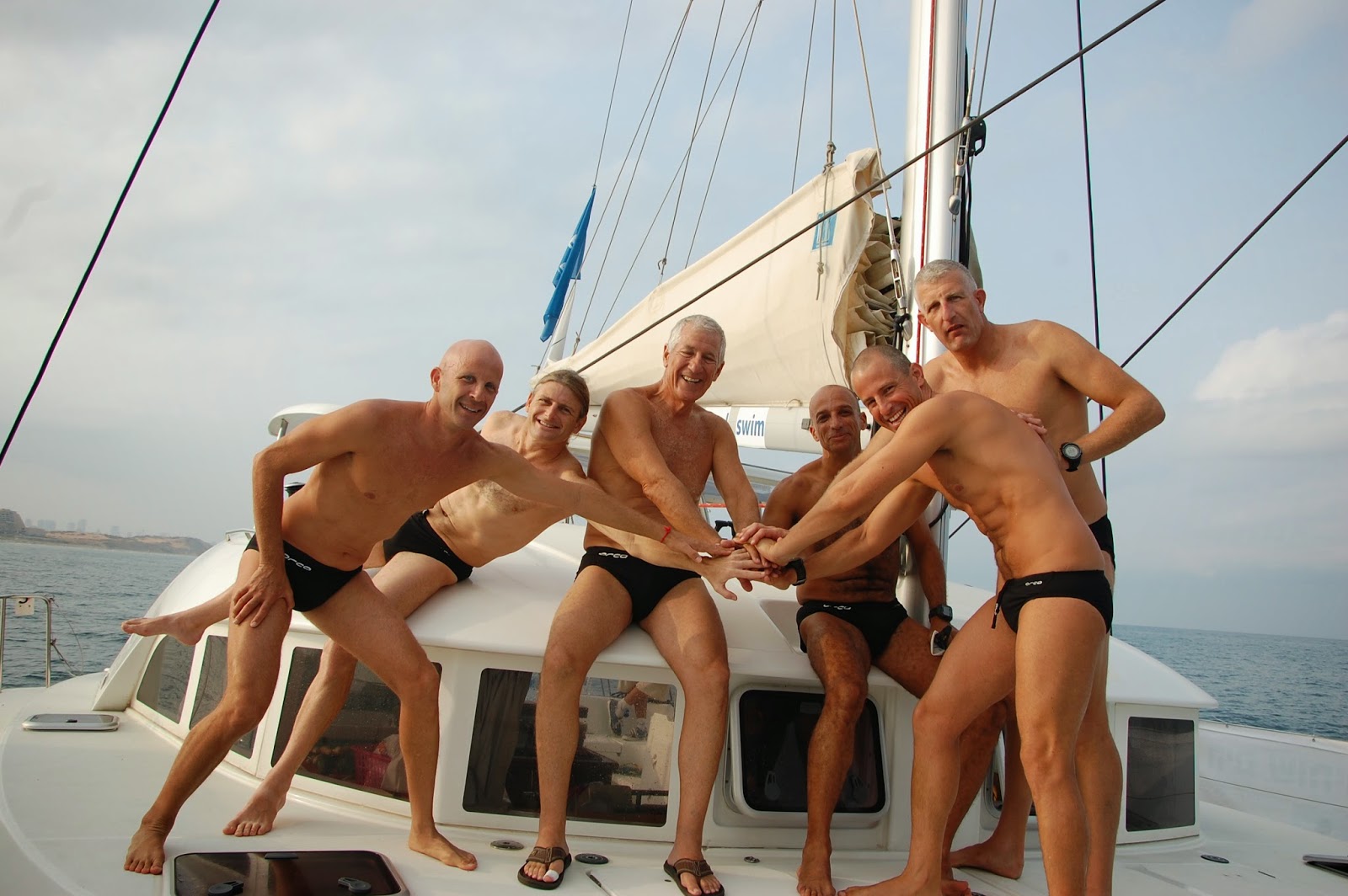 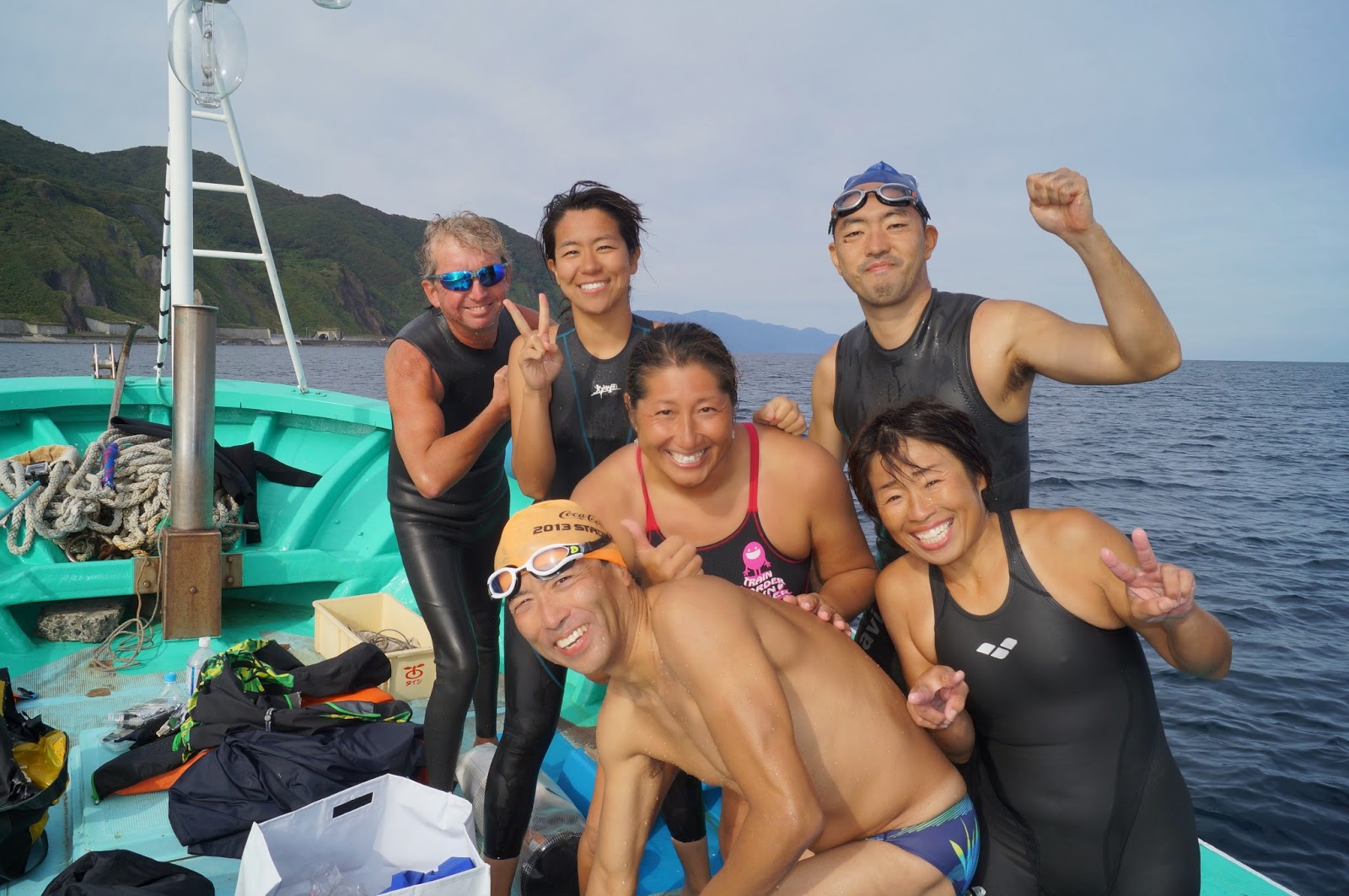 When a group of open water swimmers get together – for a training session or for a channel crossing – they always seem to rise to the occasion.

Not all relays are always successful as the Night Train Swimmers have tried proven during their attempts to cross the Sea of Cortez, but the teams always seem to go beyond what they are individually capable.

Some of the greatest relays in recent history include:

2014: Cyprus Israel Swim was a 6-man relay that swam 380 km (235 miles) from Cyprus to Israel in 123 hours 10 minutes. The team swam from Paphos Port Cyprus in Cyprus at 2:20 pm on October 5th and finished south of Rishon, Israel at 5:30 pm on October 10th and included Udi Erell, Doron Amosi, Ben Enosh, Ori Sela, Oded Rahav, and Luc Chetboun with a support crew of Erez Amir, captain Nimrod Or and Uri Brown.