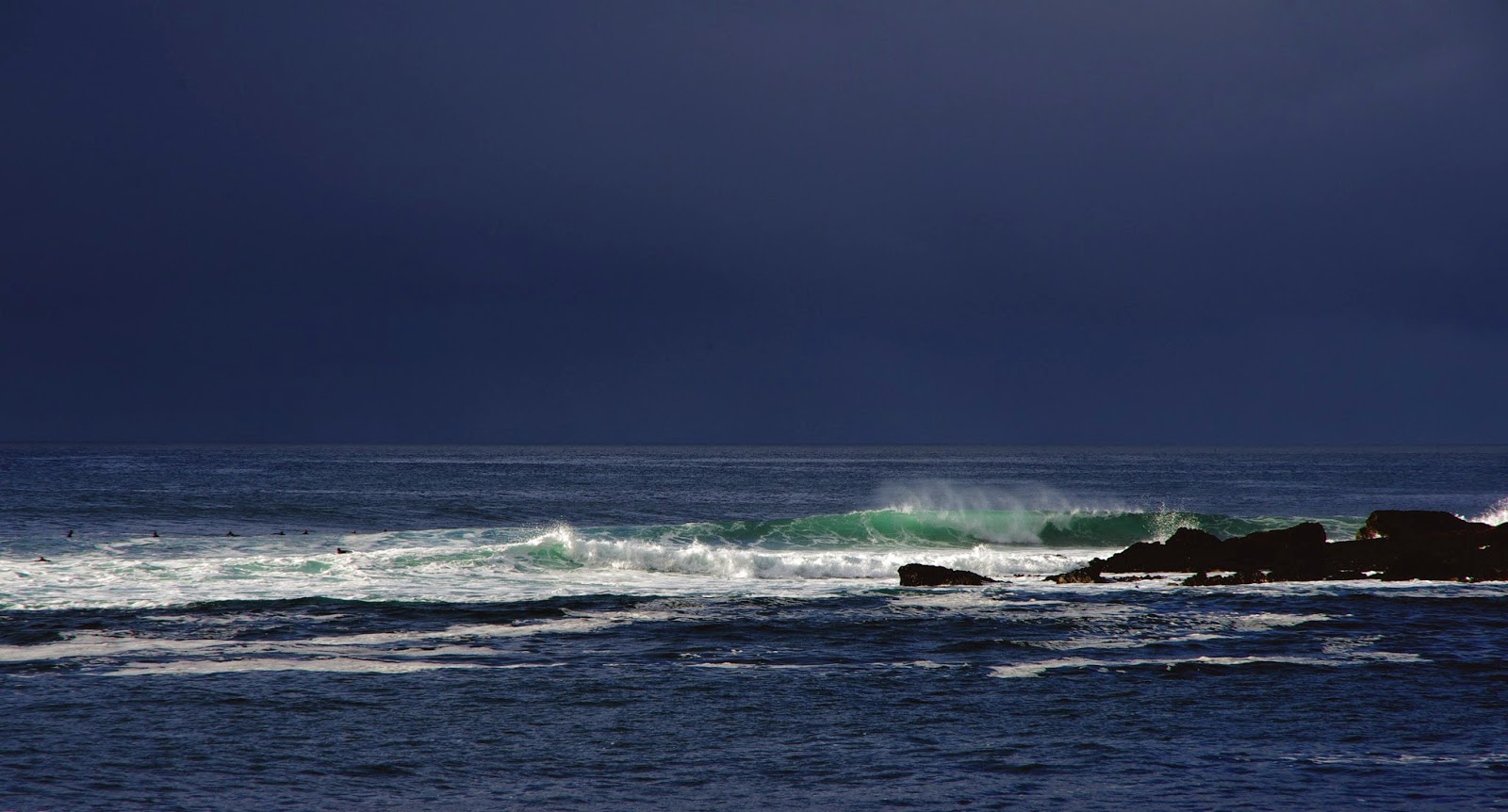 Sometimes, people know from a young age. Other times, it takes self-discovery in university. For others, it may take years or decades to find their niche and passion in life.

But once that love of accomplishing something is found, there is often no turning back.

Sam Krohn has found his niche with the recently produced Uaimh an tSolais & Uaimh na nÉan, an 18-minute film shot along the Copper Coast on the picturesque southern coast of Ireland. A swimmer and surfer, Krohn has long been comfortable in the pool and in the sea, but the Hollywood movie Jaws scarred him for many years – as it did for millions of other movie-goers and beach-goers worldwide.

“I was always comfortable swimming, but eventually Jaws changed all that,” explains Krohn. “For many years [after], I had a debilitating fear of open water. It would be years later in Ireland surfing in Tramore Bay that reconnected me with the ocean not least because it’s less sharky in these waters.”

Krohn literally took a leap of faith and accepted his fear based on a fictional movie. “I’m a great believer of stepping towards fear until eventually it dissolves. Donal Buckley‘s blog has provided a world of inspiration, not least because the locations are right on my doorstep. I am by no means a great swimmer and have a healthy respect for the sea and my own limits. Water safety is something I feel passionately about and in some way shape or form I plan to make a meaningful contribution to the community in the future.”

With his acclaimed film about the beauty and connection between swimmers and the sea, his contributions have already started with much more undoubtedly on its way. “There’s a 25 meter pool and Galway Bay right on my doorstep so I have a long way to go and much to learn. I don’t know how you guys do it and guess I will find out when I get there.”

He plans to combine his film-making skills with his passion for swimming to benefit others. “This won’t be [my] last film. Working with the swimming community and water safety community is a worthy mission. Honestly, I’d rather be teaching people how to save lives and swim to safety.”