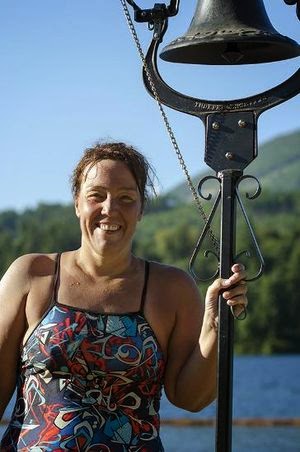 In late October, 29-year-old Chloë McCardel will attempt to swim 128 km course between her start from the southern tip of Eleuthera and her anticipated finish at the island of Nassau.